Auchan assumes to stay in Russia, a decision justified “from the human point of view”

Home » World » Auchan assumes to stay in Russia, a decision justified “from the human point of view” 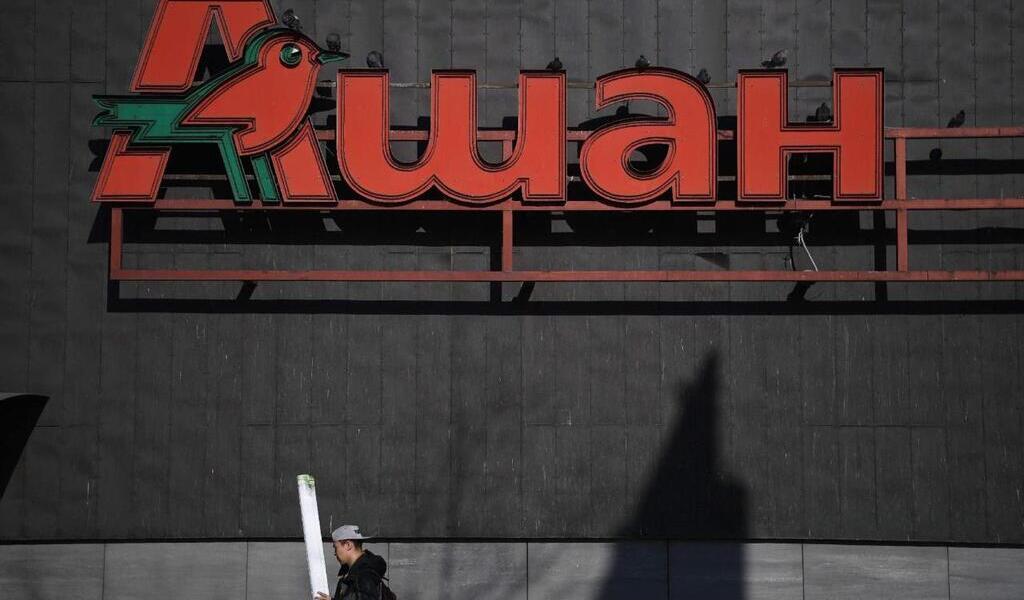 The CEO of Auchan Retail International Yves Claude defended on Sunday the maintenance of the group’s activities in Russia, a choice “not easy” after the appeal by Ukrainian President Volodymyr Zelensky, because “leaving would be imaginable from an economic point of view but not from a human point of view”.

Questioned by Mr. Zelensky before the French Parliament on Wednesday on his activity in Russia, where he has been present for twenty years and employs 30,000 people, Auchan has decided to remain in the country even if he foresees losses there for 2022, explains Mr. Claude in an interview with the Journal du Dimanche.

In Russia, where Auchan achieves 10% of its global sales, “we have a discounter positioning and we believe we will contribute in a period of high inflation to protect the purchasing power of the inhabitants”he adds, specifying that he does not want to deprive his employees, 40% of whom are shareholders, of their jobs and his customers of their daily bread.

“It’s easy to criticize us, but we are there, we face up and we act for the civilian population”, he responds to critics who call on the Mulliez Family Association (Leroy Merlin, Auchan or Decathlon) to leave Russia, believing that its brands make it one of the biggest taxpayers for the Russian state budget.

Yves Claude, recently appointed head of Auchan Retail and Auchan France, recalls that Auchan has suspended its investments in Russia and that its subsidiary (232 stores and e-commerce activities) operates there “self-sufficient”. Like other groups, it also argues that a withdrawal would expose its local leaders to lawsuits and bail out Russian capital, a move “counterproductive”.

“The decision is not easy to make”

“I ask myself questions every day, because the decision is not easy to make, but I am convinced that it is the right one. I feel supported by my shareholders, my employees and our social partners” but also by politicians, affirms Yves Claude, questioned on the consequences of this maintenance on the image of the group. He concludes by affirming not to feel of intense debate within the Mulliez Family Association, which employs 77,5000 in Russia.

In Ukraine, where Auchan operates 43 stores (6,000 employees), the conditions are “ extremes » and stock shortages of fresh products began to be observed because 90% of the products came from within the country. Supply solutions from neighboring countries were put in place this week, specifies the CEO.

A hundred Ukrainian employees have been welcomed by their counterparts abroad and will be recruited elsewhere by the group, whose shareholders will devote part of the dividend to help the refugees, he explains again.