The Australian government on Wednesday classified all of Hezbollah as a “terrorist organization”, extending to the entire group that controls a large part of Lebanon this classification which until then related only to its armed units.

The United States and Israel have long inscribed Hezbollah on their respective lists of terrorist groups, but other countries refuse to sanction the political wing of the group, fearing it will hamper their relations with the Lebanese authorities or destabilize the country.

The Shiite movement, represented in the Lebanese Parliament, is also the only faction not to have abandoned its military arsenal at the end of the civil war (1975-1990).

It has a powerful militia backed and armed by Iran, which has employed it in its proxy wars in the region.

Membership of the organization or its funding will now be banned in Australia, where a large Lebanese community lives.

“Hezbollah is an Iranian-backed Lebanese terrorist organization responsible for countless attacks in Israel and across the world,” he tweeted.

Matthew Levitt, former head of the US Treasury, now a Middle East specialist at the Washington Institute, told AFP that this decision was “long overdue”.

In June, in front of the Australian Parliament, he had considered “insufficient” the way in which the organization had been classified until then, considering that “Hezbollah is structured and functions like a singular organization”.

“In recent years, a list of Hezbollah terrorist plots and illicit financial schemes have involved Australian citizens and / or activity on Australian soil,” he said.

No reason has been given to explain this announcement, which comes at a time when Lebanon is plunged into a deep economic and political crisis.

The Lebanese, nearly 80% of whom live below the poverty line, are struggling to survive with limited income, endless power cuts, various shortages including fuel, and very high inflation.

Legislative elections are scheduled for March 2022 as part of the population demands a renewal of the political elite, accused of nepotism and corruption.

He had raised this possibility a little earlier, a few days before a by-election but crucial for his narrow majority, hoping to seduce the Jewish electorate.

On Wednesday, the Israeli embassy in Canberra welcomed the interior minister’s announcement, saying “there is no division between the political and military branches of the terrorist organization Hezbollah.”

“This recognition is essential to combat the enduring threat of terrorism,” she added.

Ms. Andrews also announced the inclusion of “The Base”, a far-right group, on the list of terrorist organizations.

“This is a violent and racist neo-Nazi group that the security services know is planning and preparing terrorist attacks,” said the minister. 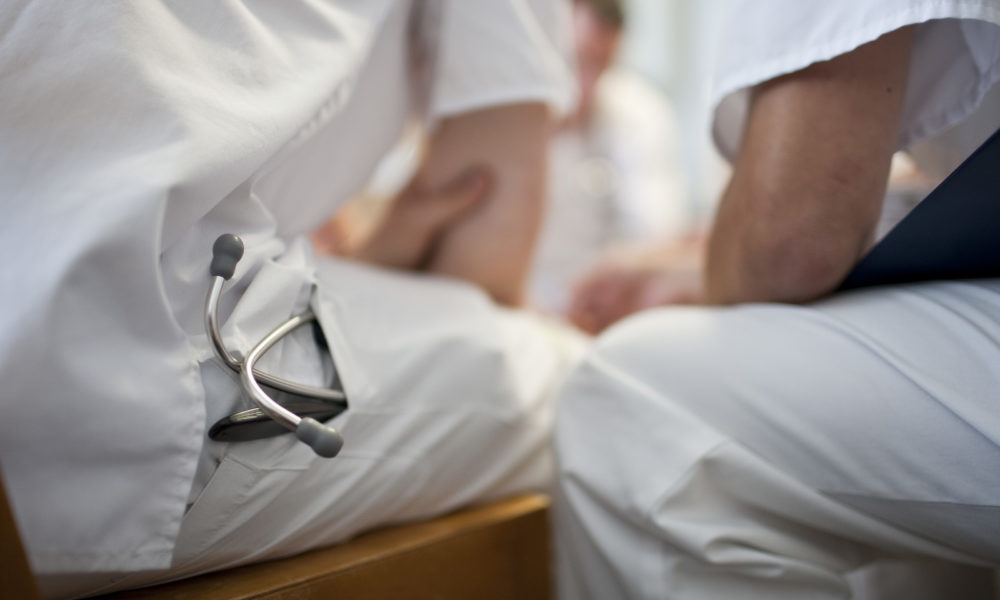 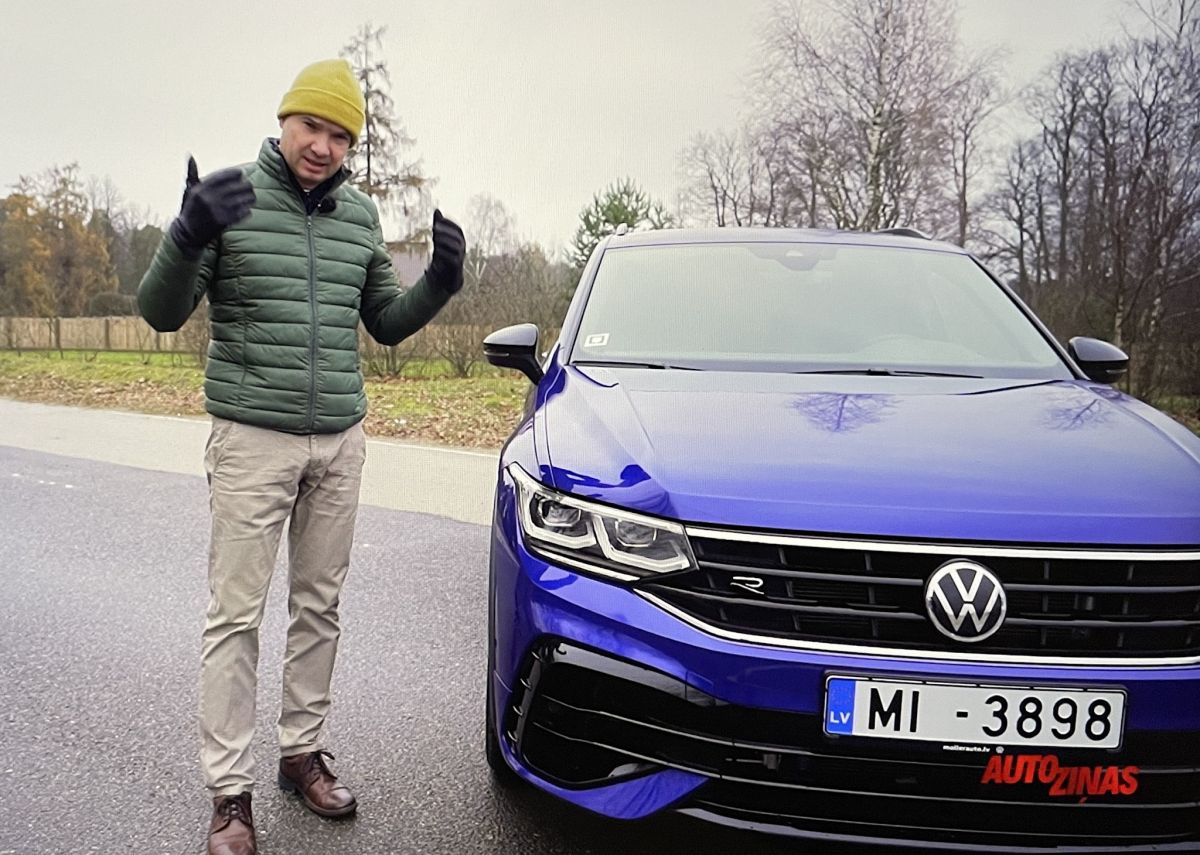