Sydney/Würzburg – In the murder case of the German teacher Simone Strobel, who was killed 17 years ago in Australia, the start of the trial has apparently been postponed. The court in Lismore announced on Wednesday that the hearing would be adjourned to November 9, Australian media reported, citing the judiciary. The police have requested a further six weeks to take evidence, according to the Australian “Daily Telegraph”. According to the information, the accused ex-boyfriend of Strobel was not in the courtroom and was represented by his lawyer. 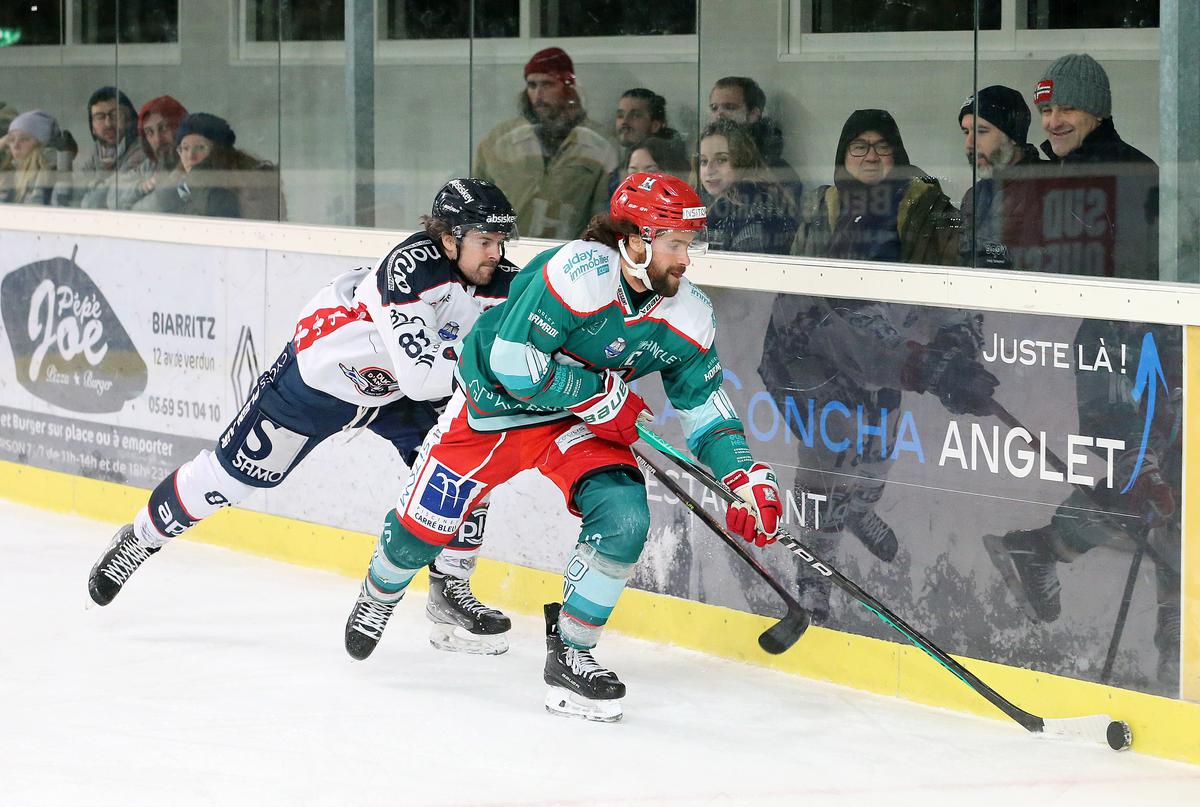 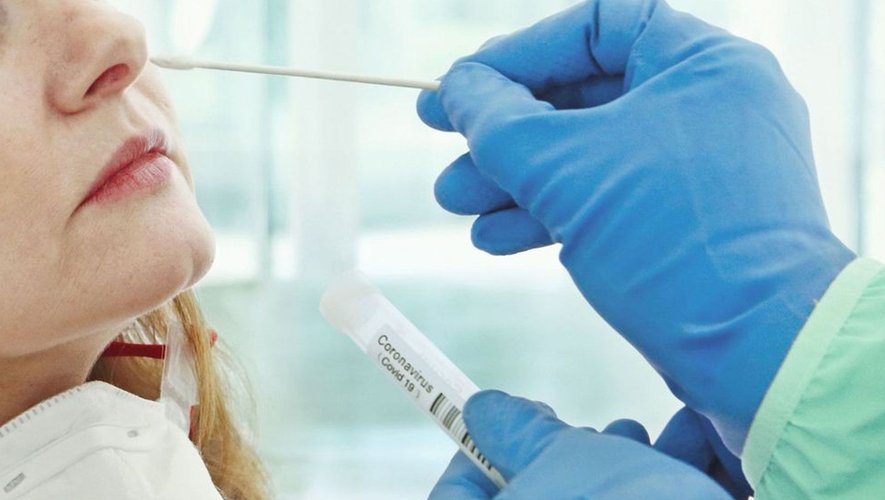 Covid-19: an incidence rate below the alert threshold, sick leaves are no longer automatic 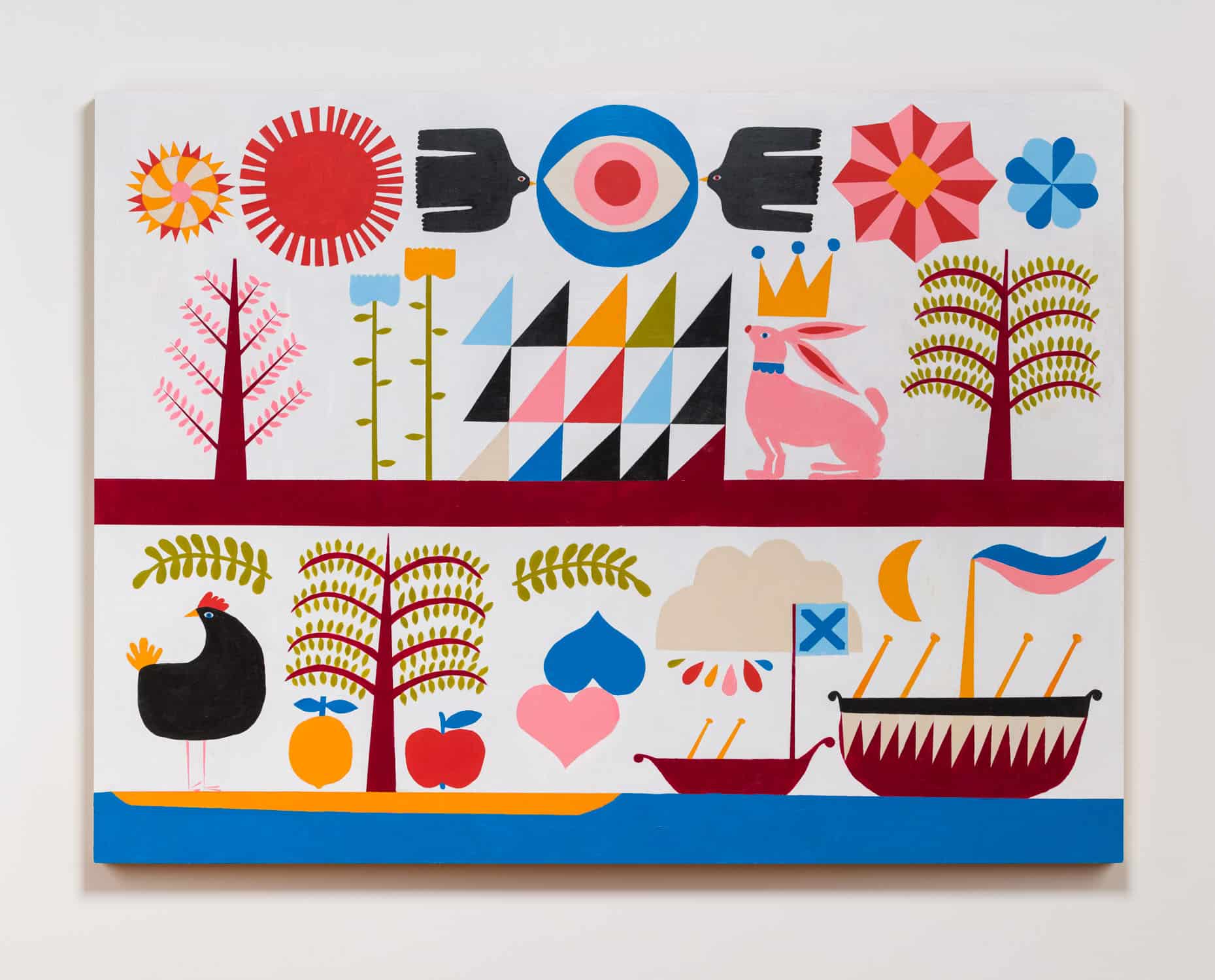 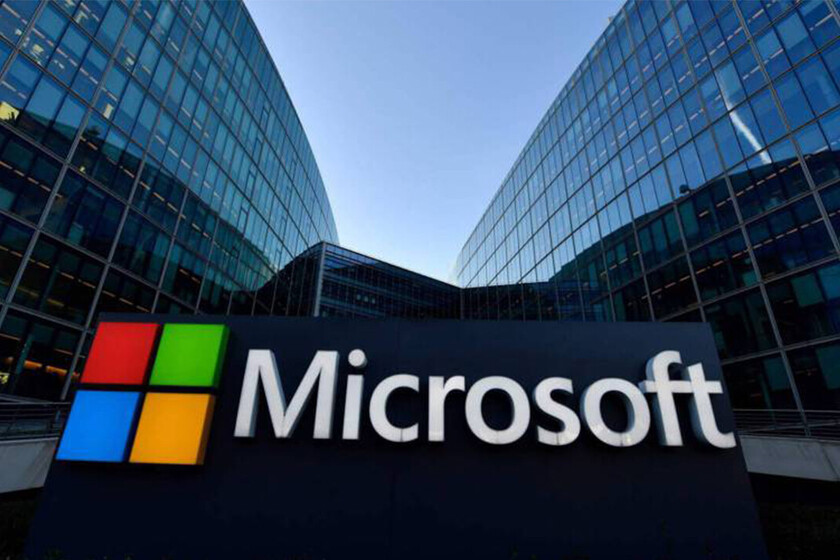 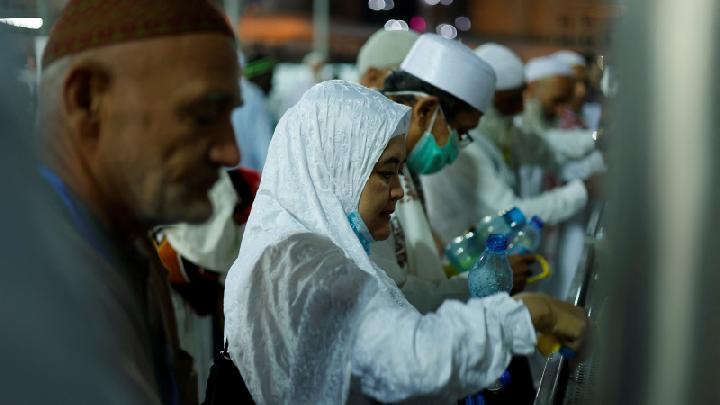