A skeletonized body has been found on a mountain in Austria’s Kleinwalsertal. The Austrian police announced on Tuesday in Hirschegg that it was most likely a man from Baden-Württemberg who had been missing in this area since last autumn. Investigators are now clarifying the identity and the course of the accident.

The 67-year-old man from Heidenheim was reported missing at the end of October, as the German Press Agency learned from the Austrian police. He was on a challenging climb that runs along the border between Bavaria and the Austrian state of Vorarlberg. The body was found below the Hochgehrenspitze on Saturday. Investigators believe the man fell. (dpa)

Read also  Haute-Marne: at 61, he is aiming for an eighth French running champion title 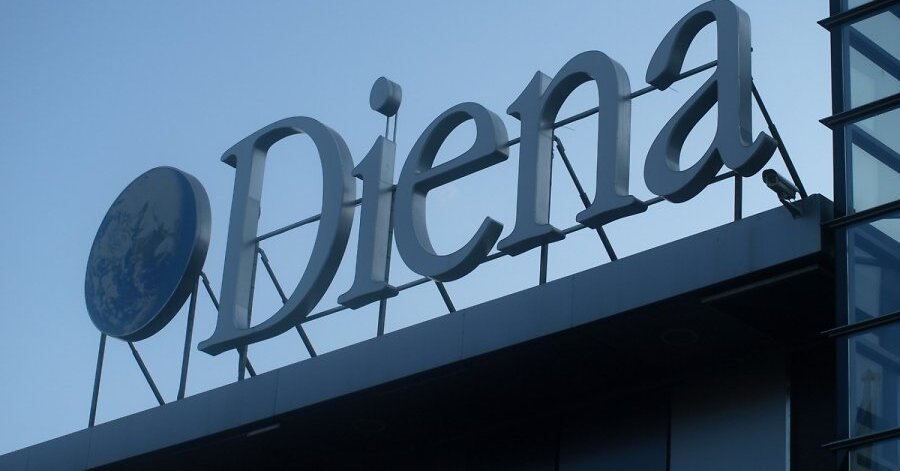 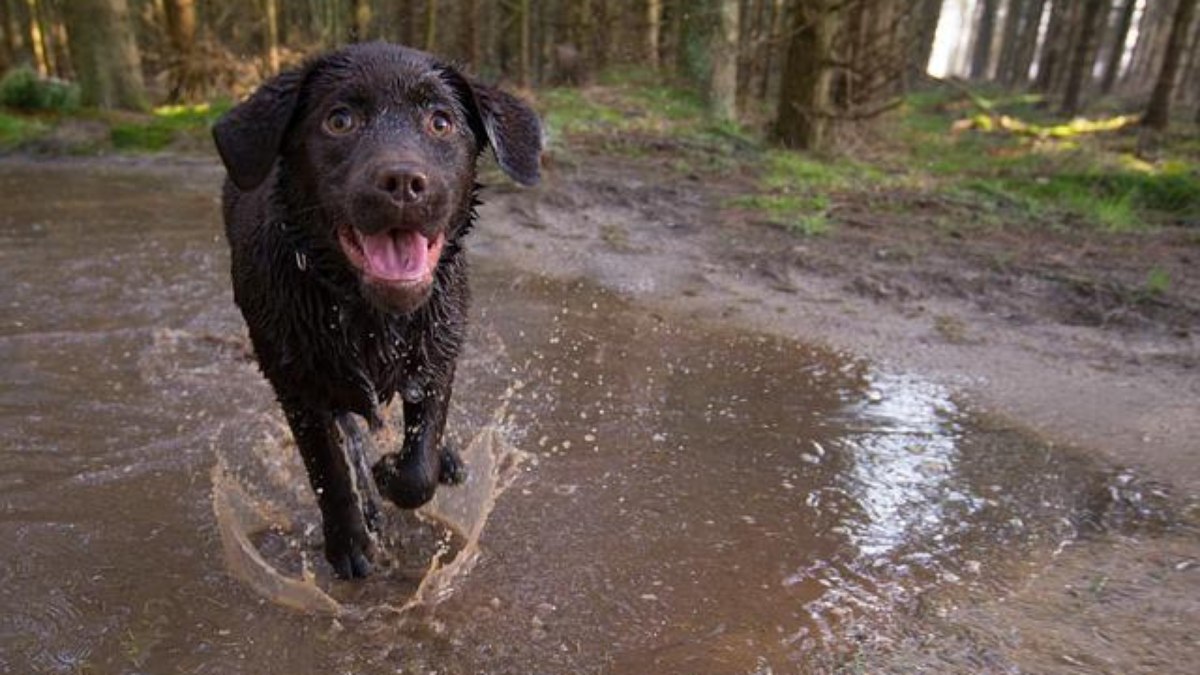 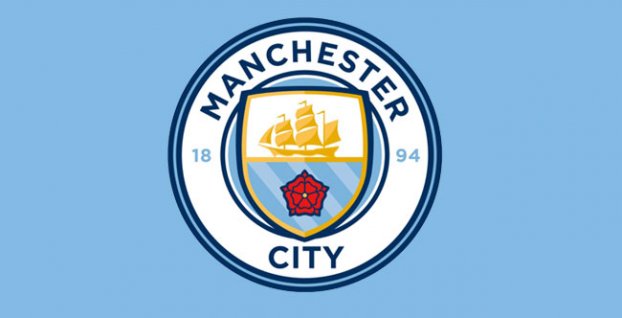