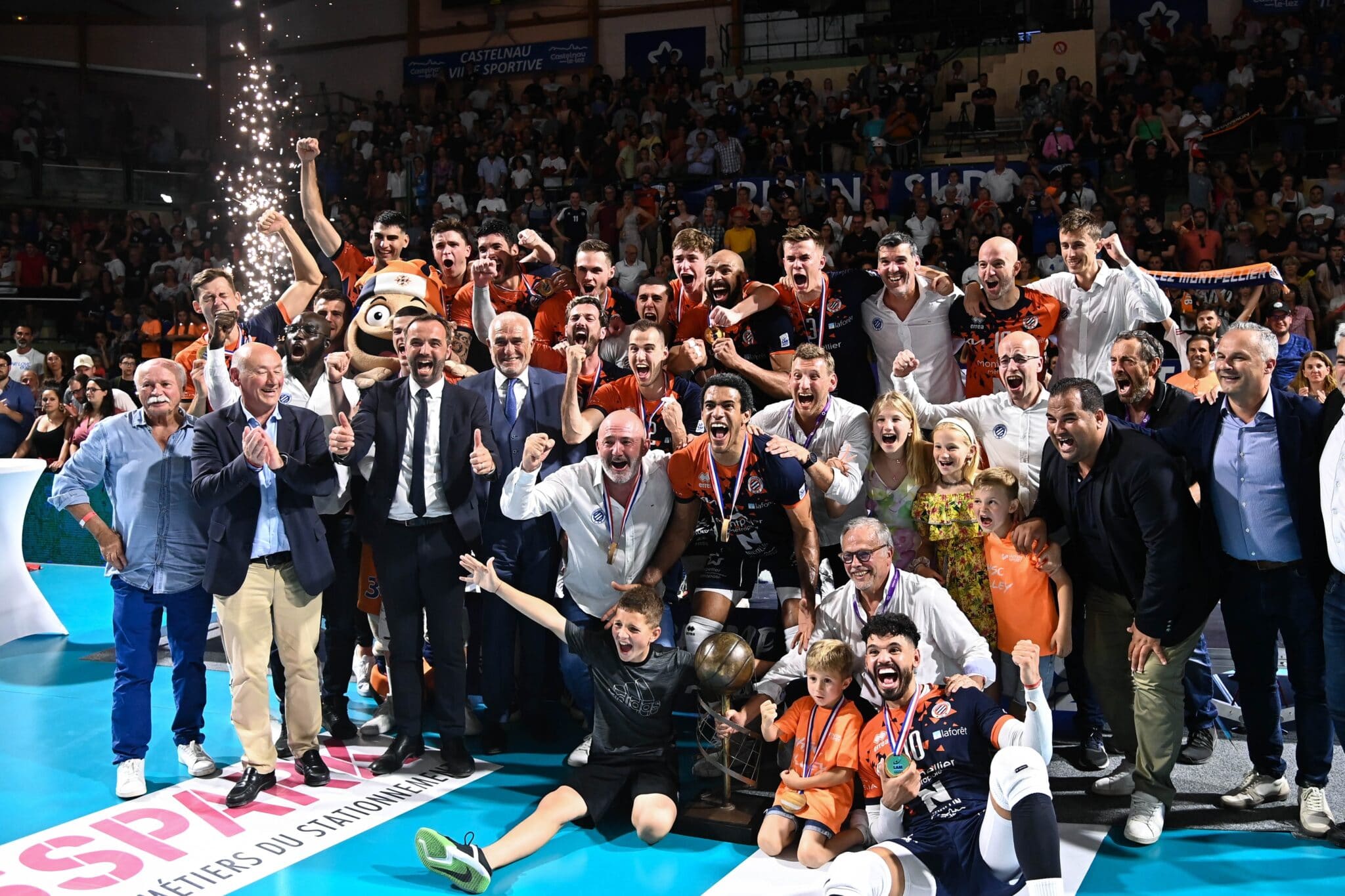 47 years later! The MHSC was crowned, last night, champion of France of Volleyball after its victory against Tours (3 sets to 0), in a sports hall of Castelnau-le-Lez, full to bursting.

Passed under the MHSC banner at the start of the season, the Montpellier Volleyball team has been hovering around the title of champion in recent years, without managing to win it. It is now done. After a victory on the Tourangeaux floor last Saturday (3-2), the Montpellier residents therefore avoided a decisive match 3 in Indre-et-Loire by finishing the job in front of their public. A third set (30-28) where they will have shown patience and serenity. As if nothing could happen to a team that needed four match points to clinch the title. They finish the final stages without having lost the slightest match with outright victories in 1/4 against Paris, 3 games to 0, in 1/2 against Chaumont 2 victories to 0.

MHSC VB had not reached the final of the French championship since 1992. Its last title even dated back to 1975. With Olivier Lecat, who arrived six years ago, the people of Montpellier revolved around a title but often flinched at the end of the season with eliminations in the semi-finals of the European Cup and in the league last year. The returns of Nicolas Legoff and Julien Lyneel brought the talent and the experience essential for these final phases where the hand too often tends to tremble. It will now be necessary to add a new line to the prize list of this club which has just won its eighth French championship in its history. The first under the name MHSC Volley, and we hope not the last.

Place in the Champions League next year, the exclusion of Russian clubs should allow two French teams to be at the start. A very complicated and tough competition for our French formations, which are set back compared to the best Italian, Polish, German or Turkish clubs. 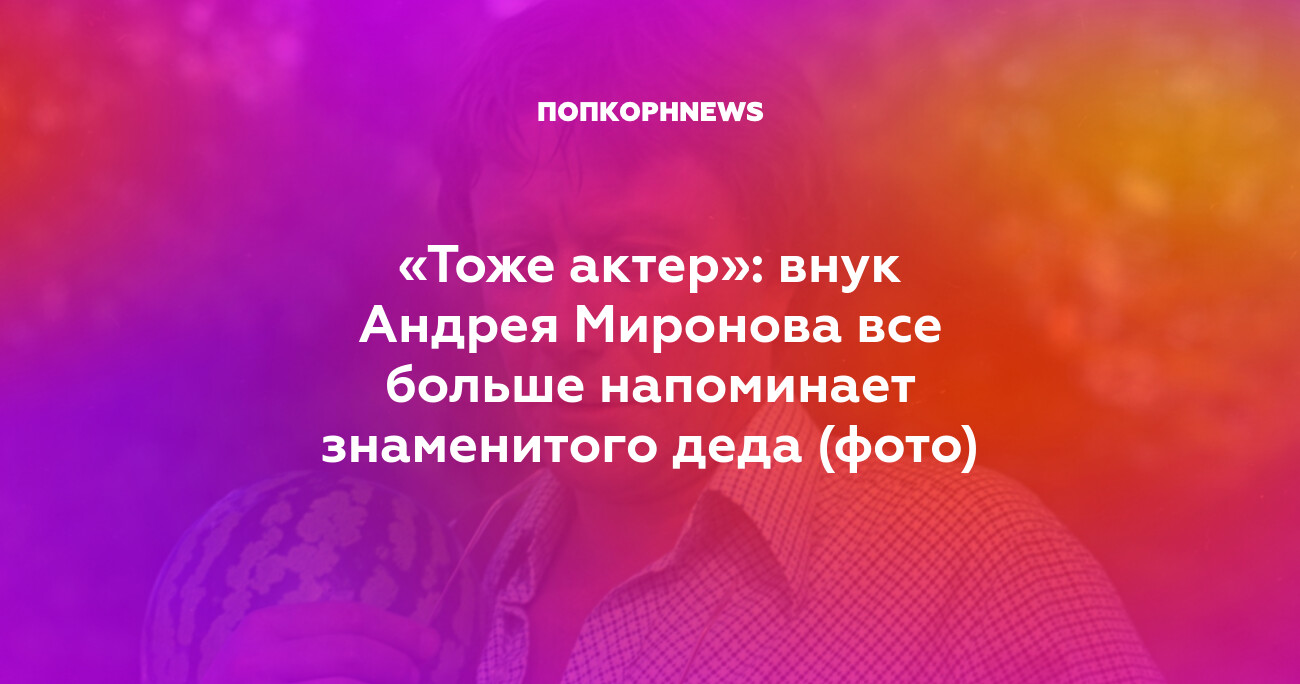 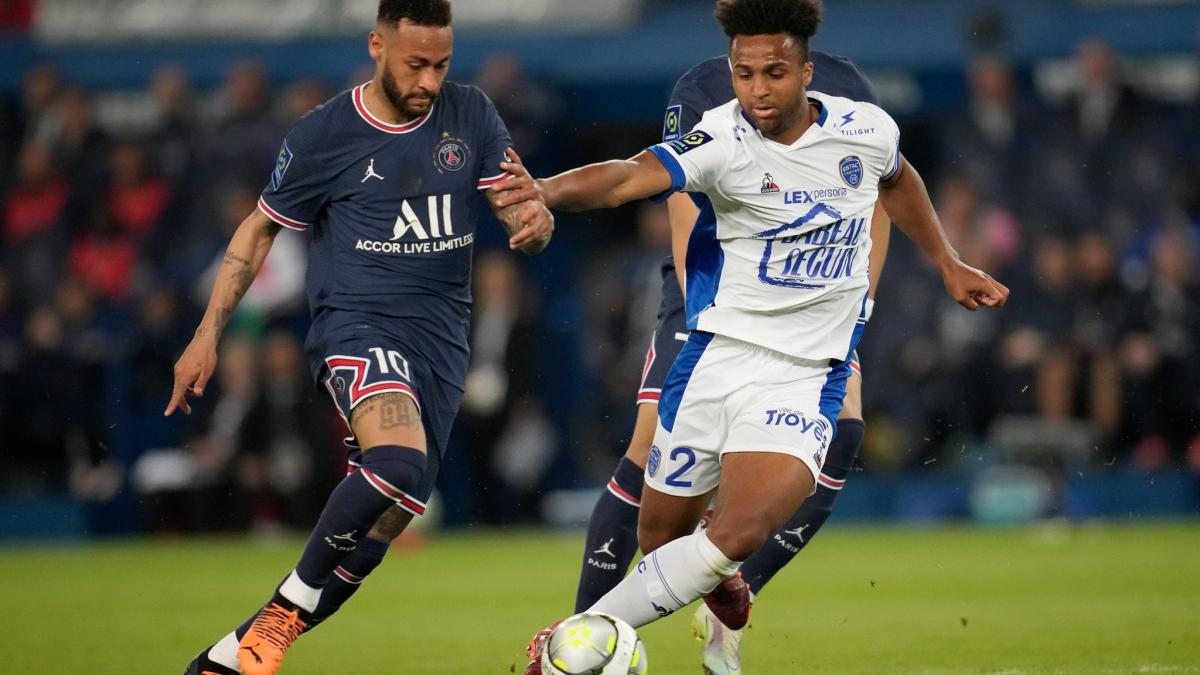