Avanza ‘Destroyer’ Cars Are Suddenly Hunted by People, Why? 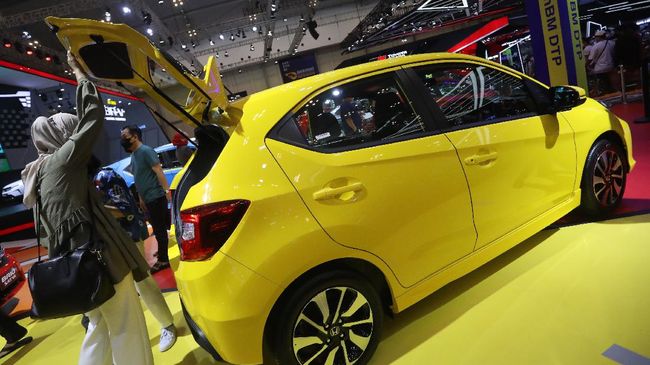 LCGC sales in August 2022 only sold 16,862 units, but one month after that it rose 8.7% to 18,469 units. This is indicated because last September was the last month of the Luxury Sales Tax (PPnBM) incentive.

Incentives for LCGC are given in the first, second, and third quarters of 2022. Incentives are given in the form of a 100% discount on PPnBM, trimmed to 66.66% until only 33.33% remains or ends last September. This means that this month, the incentives no longer exist and have made LCGC prices increase.

Cumulatively, LCGC car sales for three quarters or 9 months in 2022 reached 128,664 units or recorded a market share of 17%. The sales are cumulative from 5 types of cars, one from Honda, and two each from Toyota and Daihatsu.

In second place was the Honda Brio Satya which recorded sales of 4,826 units. This Avanza ‘destroyer’ car in the race for the best-selling car this month experienced a significant increase in sales, namely 29% from the previous month at 3,397 units.

Calya’s twin, the Daihatsu Sigra, took third place with 4,245 units sold. This figure fell because in the previous month managed to sell 4,374 units. At that time, Calya was in the second position of the best-selling car in August 2022.

Meanwhile, the Daihatsu Ayla and Toyota Agya twin cars were at the bottom with sales of 2,036 units and 1,978 units, respectively.

This is the car that makes the Avanza knock, only sells 7 units 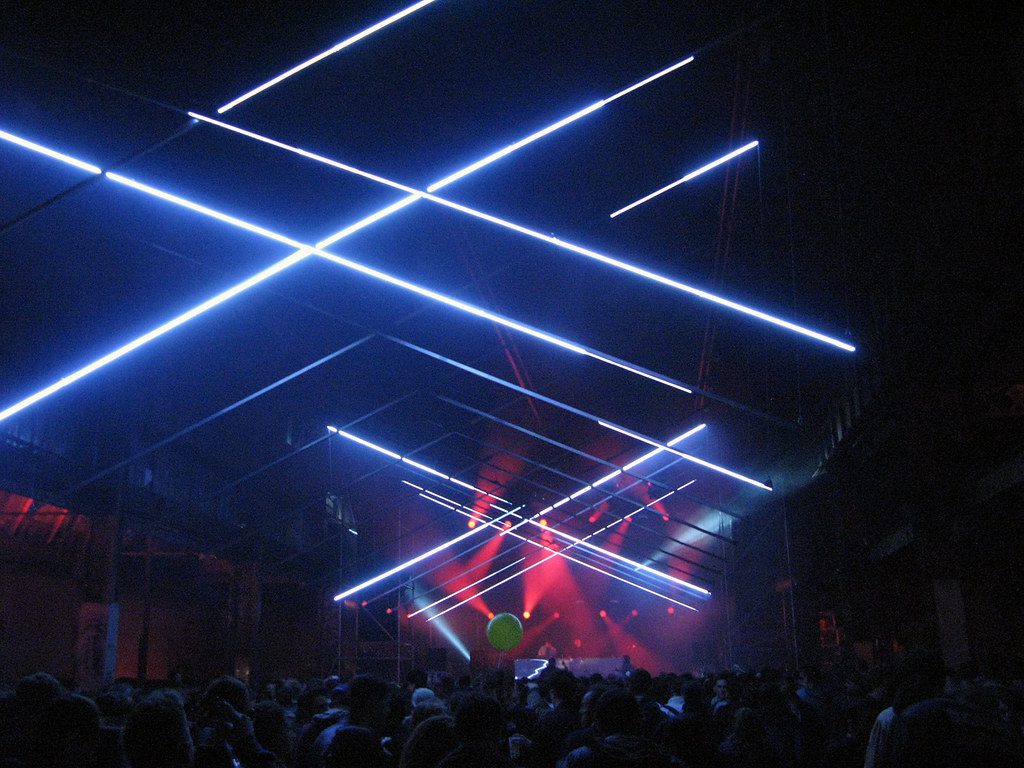 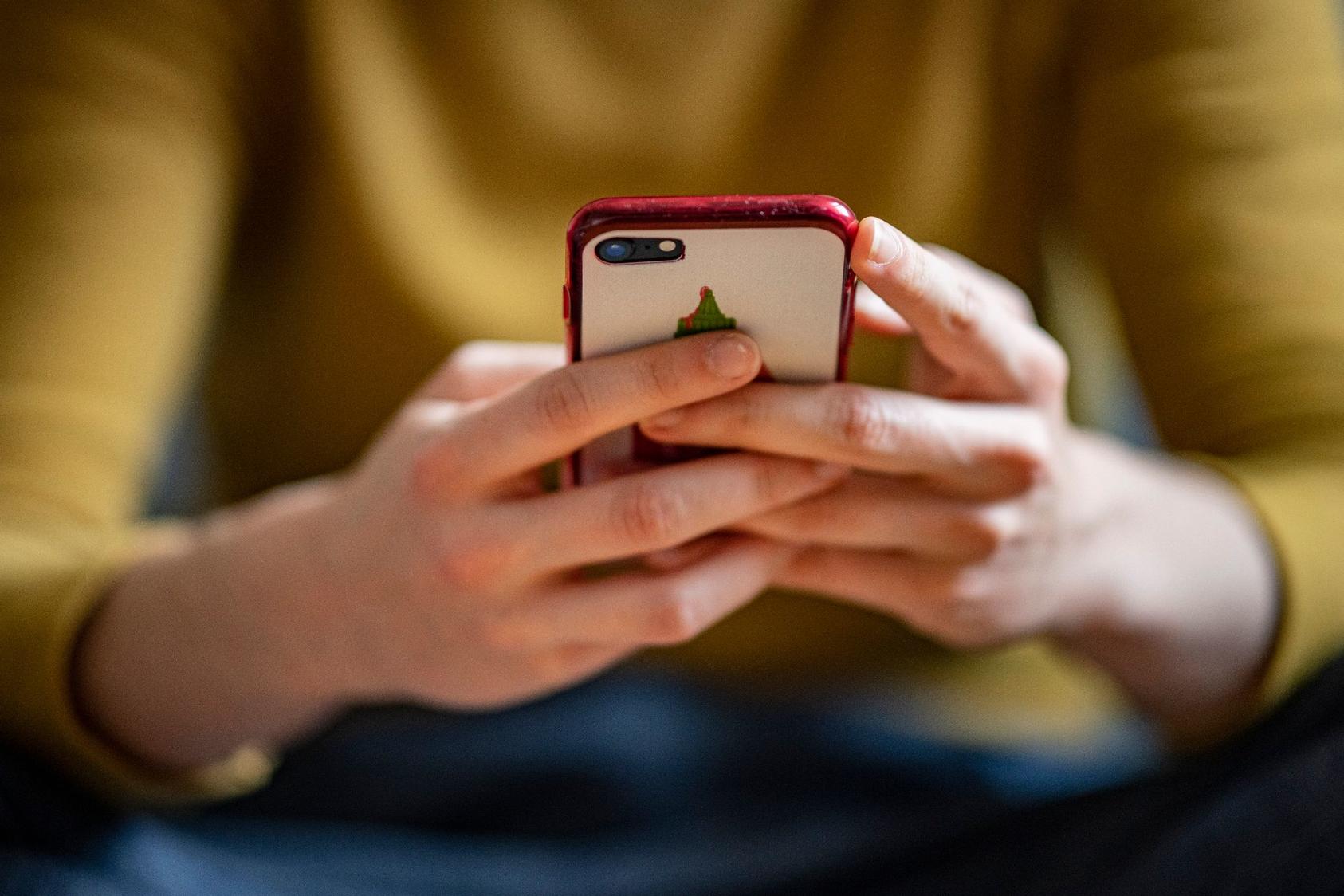 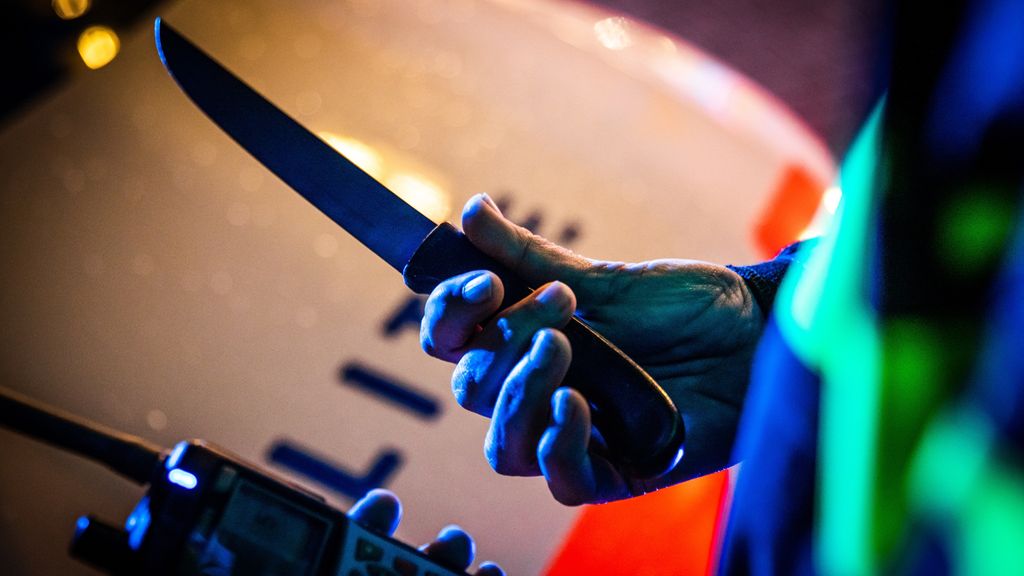 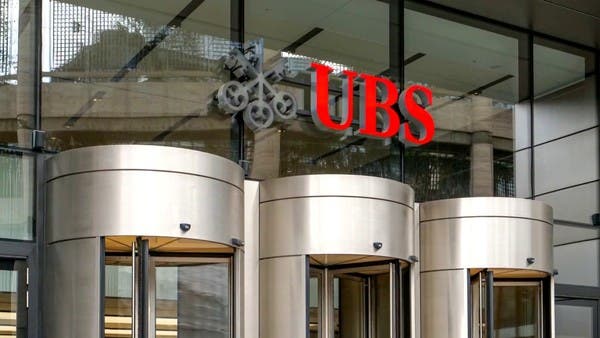 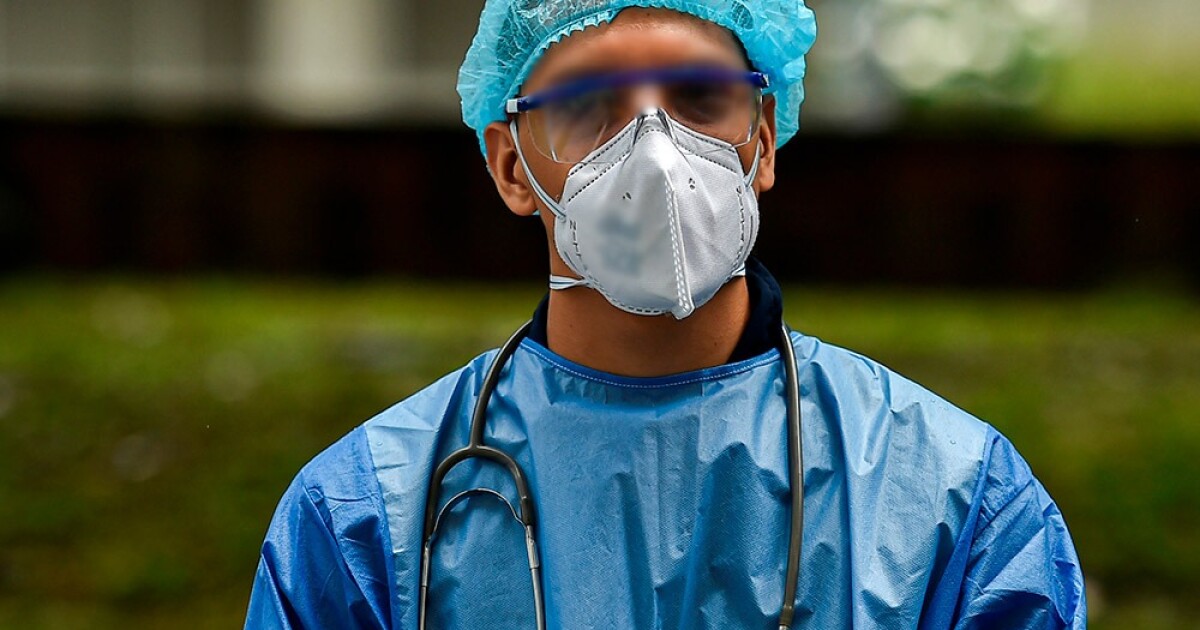 Doctors and nurses would become public employees, according to health reform