away alopecia with this drug

Home » Health » away alopecia with this drug 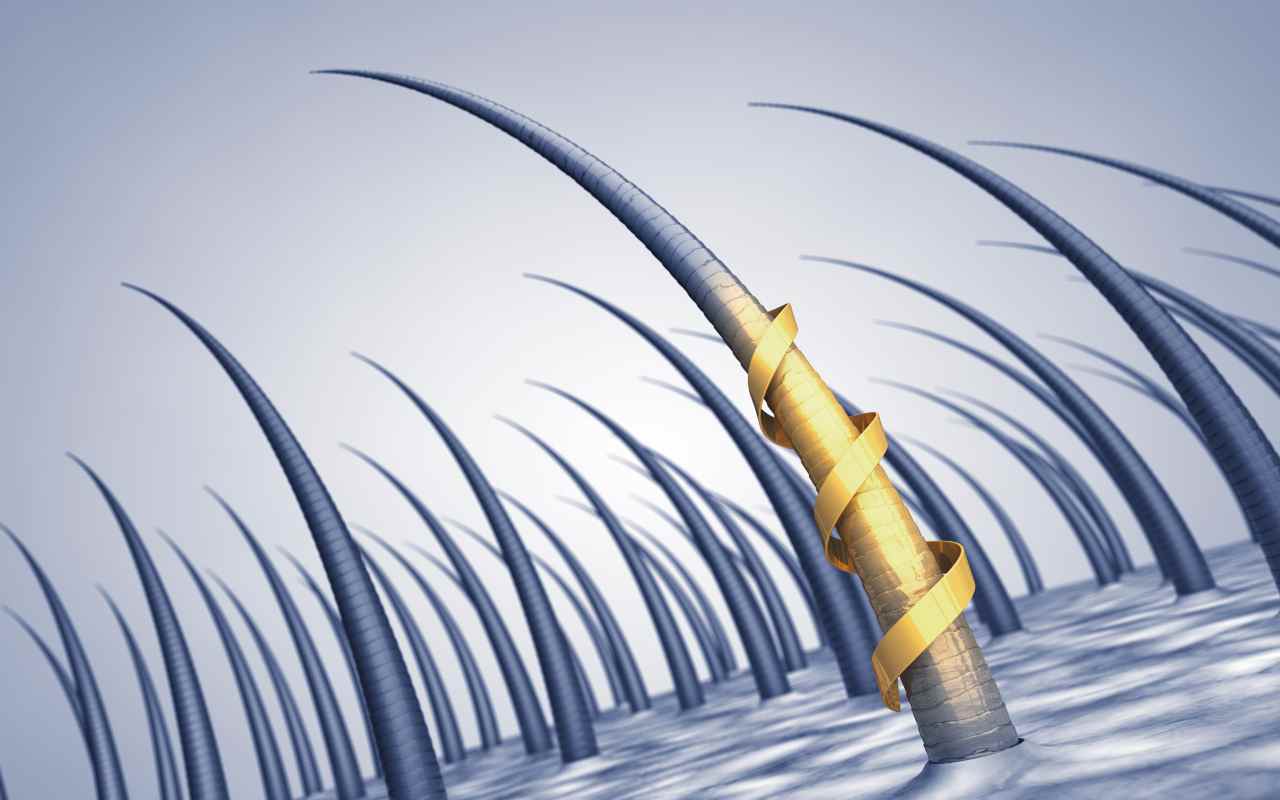 A new hope for many people. Baricitinib would represent a suitable drug for alopecia areata. But caution is required.

Fighting one of the worst diseases for the health of our skin with a simple drug. The OK from the Food and Drug Administration (Fda), the American drug agency, could really have set a milestone in the fight against alopecia.

No miraculous shampoos, nor who knows what lotion to apply to your skin. It is in fact an oral drug, called Baricitinib and produced by the US company Eli Lilly. The FDA has recognized its effectiveness as a possible solution to one of the most serious problems our skin can run into. The drug in question can be taken orally and it would work as a full-fledged treatment. However, as always, alongside the rosy expectations it would also be good to place legitimate and useful prudence. It is clear that the approval by the US drug agency represents an important viaticum and, at the same time, a good reason to place high expectations in the strategy.

So be careful to maintain a balance, even if the tests would actually indicate remarkable results. The goal is to effectively combat alopecia areata, that is, the one that mainly affects the hair but also the hair on several parts of the body. The enthusiasm for satisfactory results, however, must be balanced as mentioned. According to the dermatologist Marcella Ribuffo, president of LILT Rome (cited by Repubblica), Baricitinib represents a sort of evolution of previous drugs defined as inhibitors. Furthermore, it seems to have already been used for other immune diseases, as well as used for some forms of Covid. This is because, explains the expert, these drugs interfere with “the cellular signaling pathway that leads to inflammation”.

Alopecia, the new drug arrives: what are its effects

The goal, in addition to counteracting the proliferation of the disease, is to reduce the deleterious effects of the enzymes that cause it. This is because, according to the dermatologist, it is not possible to intervene on the real causes alopecia, still little known. However, alongside the necessary caution, doctors say they are rather hopeful, by virtue of the results achieved on patients who have tested the drug. All affected by alopecia areata. The problem, not insignificant, is that following the treatment the hair has actually grown back, only to start falling again once this has been stopped. This confirms the still so high difficulty in dealing with this type of disease that, although affecting about 2% of the population, it has not been fully defined at the medical history level.

It is however known that alopecia is an autoimmune disease, which puts the lymphocytes of the immune system in a position not to recognize the hair bulbs, ending up attacking them. This causes, if any, hair loss and, in other circumstances, a total impediment to their formation. Difficult, however, say what caused it. This is an extremely serious problem, also given the psychological implications it causes. The drug in question has been tested on 1,200 patients, with positive effects. Which, when they were definitively confirmed, would solve one of the worst autoimmune diseases. Indeed, as much as 40% of the tested would have obtained benefits already after 36 weeks, with extremely mild side effects. However, the invitation is to be cautious. Having hope is legitimate but any disillusionment would be even worse. 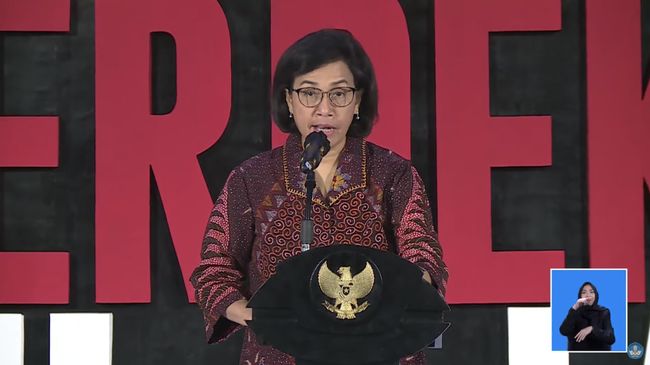 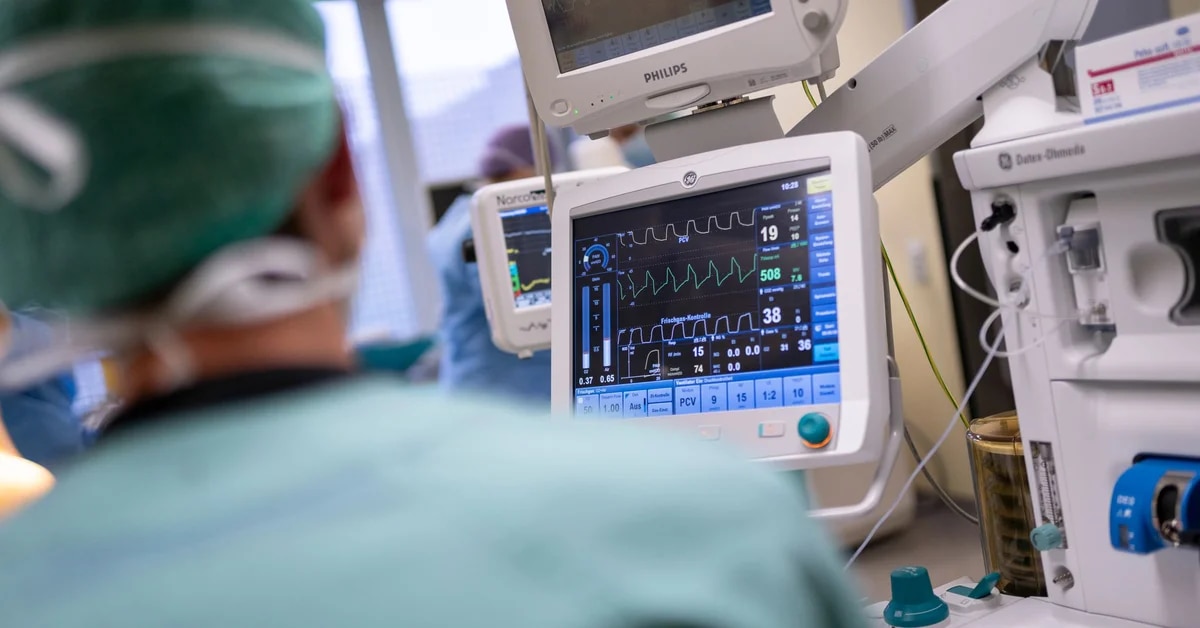 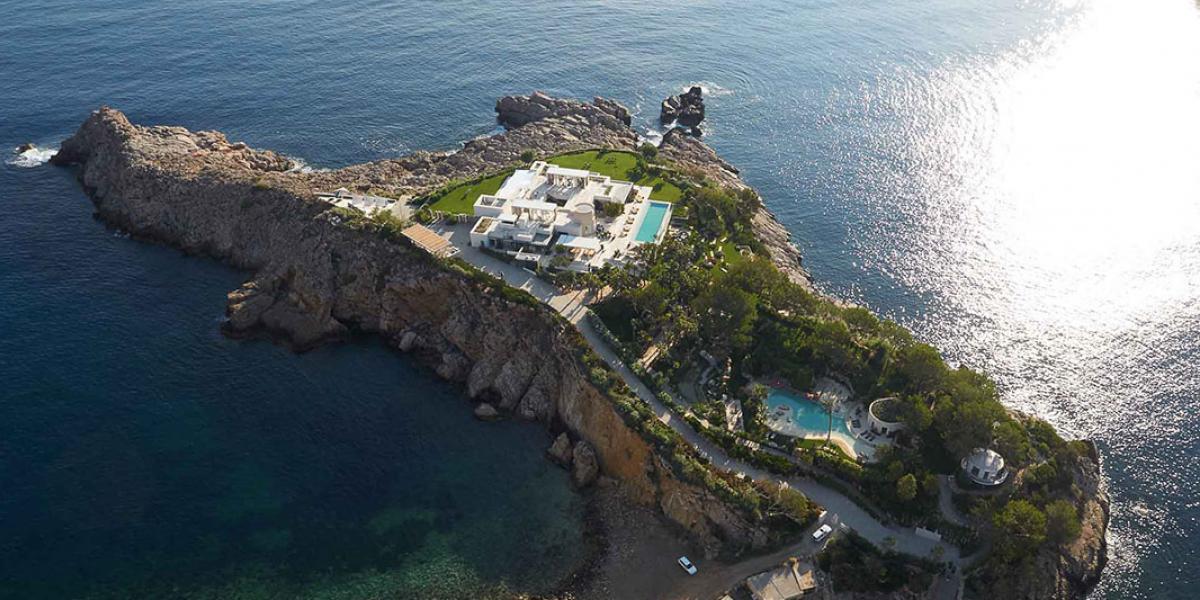 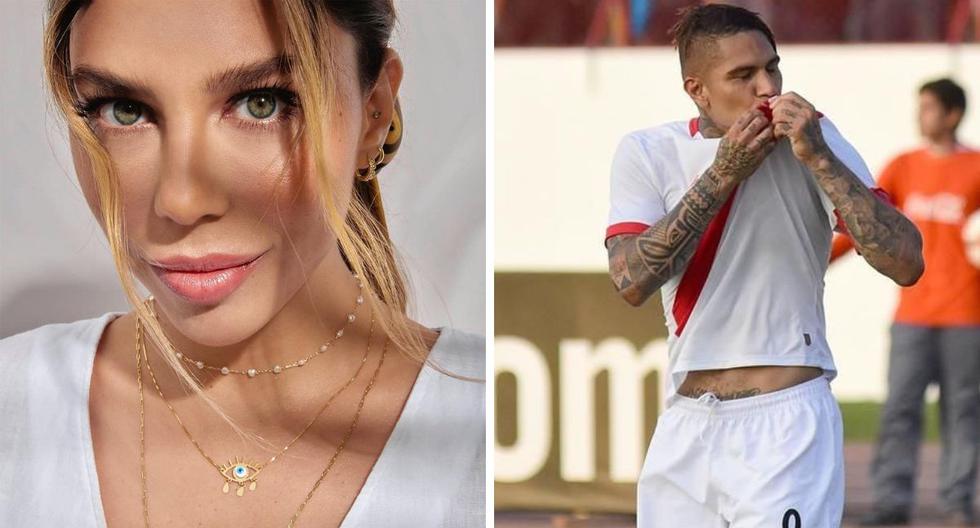 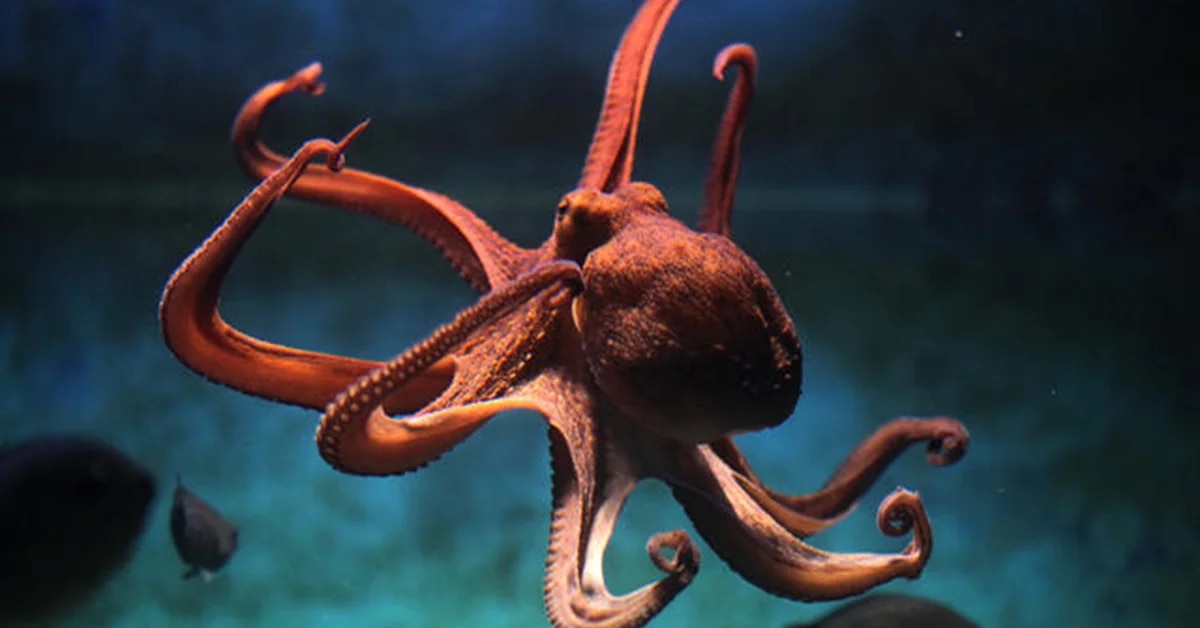