Home » Technology » AYA Neo 2, the console/PC that could eclipse the Steam Deck? The competition is starting to heat up in the field of consoles/portable PCs. Hong Kong’s AYA, which we have already told you about, has begun to lift the veil on its two future machines, including the AYA Neo 2, a competitor to the Switch and Steam Deck… Which has the good taste to integrate a chip whose graphics performance should be much better!

The AYA Neo 2 (as well as the Neo Slide, read below) will integrate a Ryzen 7 6800U. If this is just a code name for you, know that this all-purpose chip (APU) which integrates central processor (CPU) and graphics processor (GPU), has theoretically twice the computing power of that of the APU of the Steam Deck. Not only are its CPU cores of the Zen 3 generation (against Zen 2 for the Valve machine) but they are also twice as numerous (8 cores/16 tasks against 4/8).

And its graphics chip, based on the RDNA 2 architecture like the Steam Deck, has 50% more cores, clocked 40% faster than the Steam Deck (12 RDNA 2 cores at 2.2 GHz versus 8 to 1, 6GHz). We expect up to a doubling of performance in video games… with equivalent energy consumption!

Still based on Windows 11, the console is also a complete PC integrating an SSD, LPDDR5-6400 memory and a screen (the details of which are not yet known). And will therefore be compatible with the entire PC ecosystem from the point of view of external screens, controllers or printers. In all likelihood, its spec sheet will make it capable of running all recent games at 720p/800p, with a good balance of image quality/frames per second.

However, we will have to wait until at least the end of the year, or even the beginning of 2023, to see it arrive with its sister, the AYA Neo Slide. A machine based on the same technical sheet and the same “Switch/Steam Deck” grip, but whose sliding screen hides a full keyboard. This should make it easier to support many PC games – and drive up the bill, due to the added mechanical complexity.

If you don’t feel like waiting, the Hong Kong group, which managed to survive the COVID years while launching its first PC/console, should launch its AYA Neo Air, a light version, by the end of the month. of its previous models. Thinner, lighter and more compact, this machine is however based on an older technical sheet (Ryzen 5820U) and less efficient than future generations in Ryzen 6000. But which will remain well above a Switch, both in power only in screen quality (1080p) and which benefits from the PC toy library.

After GPD, Aya takes over the torch of the most dynamic brand in the segment of portable PCs/consoles. An acceleration made possible by the rise in power of the graphic parts integrated in mobile SoCs whose performance ratio per watt continues to improve thanks to the competition between Intel and AMD. 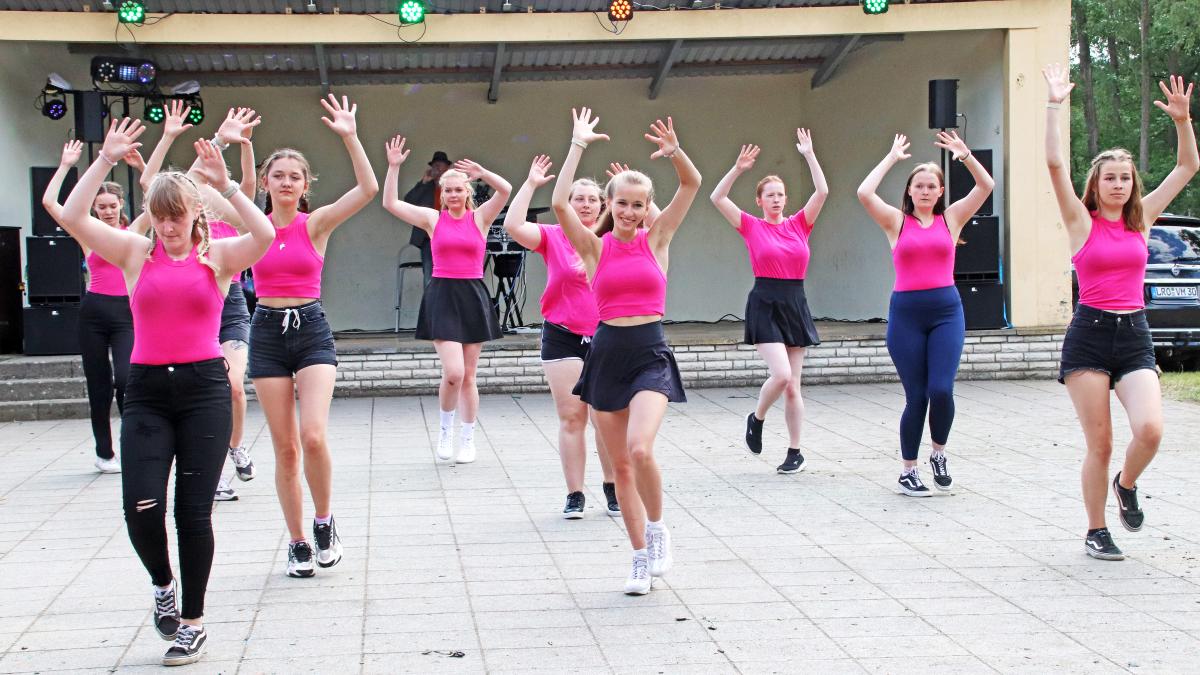 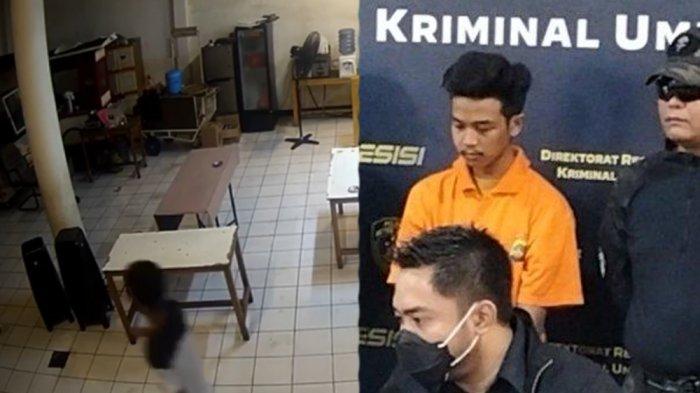