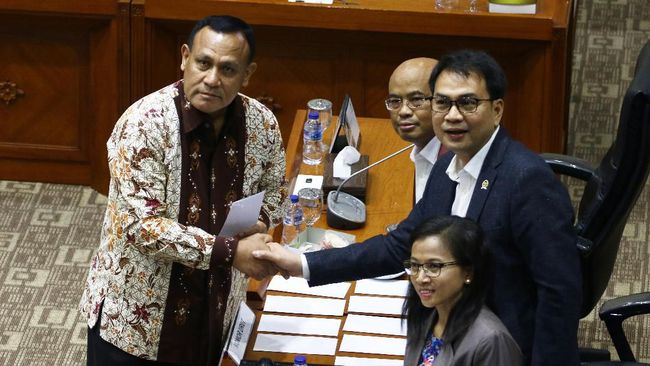 Former Deputy Speaker of the House of Representatives Azis Syamsuddin had chaired the election meeting and the appointment of five commissioners NCP era Firli Bahuri. But now, he was arrested by the KPK manager he appointed.

Summarized CNNIndonesia.comThe incident began when Commission III chose five names for KPK leaders through a voting process that took place on Thursday (12/9) night until Friday (13/9) in the morning. At that time, Azis was still the Chairman of Commission III of the DPR.

Before the voting was held, Commission III held a closed meeting for about 30 minutes. The voting mechanism was decided to be held around 11.40 WIB, and started about 10 minutes later.

Aziz then set the rules of the game in voting for the election of the KPK leadership. As many as 56 members of Commission III of the DPR wrote down the five capim of their choice on the ballot paper.

“The mechanism is that our parents choose five out of ten, it is mandatory. If anyone chooses six, we will declare it void,” said Azis at that time before the voting process began.

The votes of each of the selected KPK leadership candidates also came out. Firli got 56 votes, Alexander got 53 votes, Nawawi got 50 votes, Lili got 44 votes, and Nurul got 51 votes.

“Agreed,” said all members of Commission III of the DPR.

After the five KPK leaders were elected, Commission III led by Azis discussed the procedure for determining the person who would become the Chair of the KPK.

“Based on discussions and deliberation, all factions present, attended by the head of the office and representatives of the factions, agreed to serve as chairman of the KPK for the 2019-2023 term as the first chairman, Firli Bahuri,” said Azis.

When Firli’s name was lined up as the new Chairman of the KPK, the members of Commission III greeted him with loud applause that night.

At that time, Azis expressed his gratitude for the inputs, both pro and contra regarding the election of 5 KPK leaders. Azis then got up and greeted the other Deputy Chairpersons of Commission III of the DPR after the meeting ended.

Now, Azis Syamsuddin has been detained by the KPK in connection with the bribery of the Central Lampung Special Allocation Fund (DAK) in 2017.

It is suspected that Azis, together with former chairman of the PP Youth Forces of the Golkar Party (AMPG) Aliza Gunado, gave money worth Rp. 3 billion and US$ 36,000 to former KPK investigator Stepanus Robin Pattuju.

Azis was forcibly picked up by KPK investigators at his residence in Jakarta. Currently he is thrown into the detention center for the next 20 days for investigation purposes. 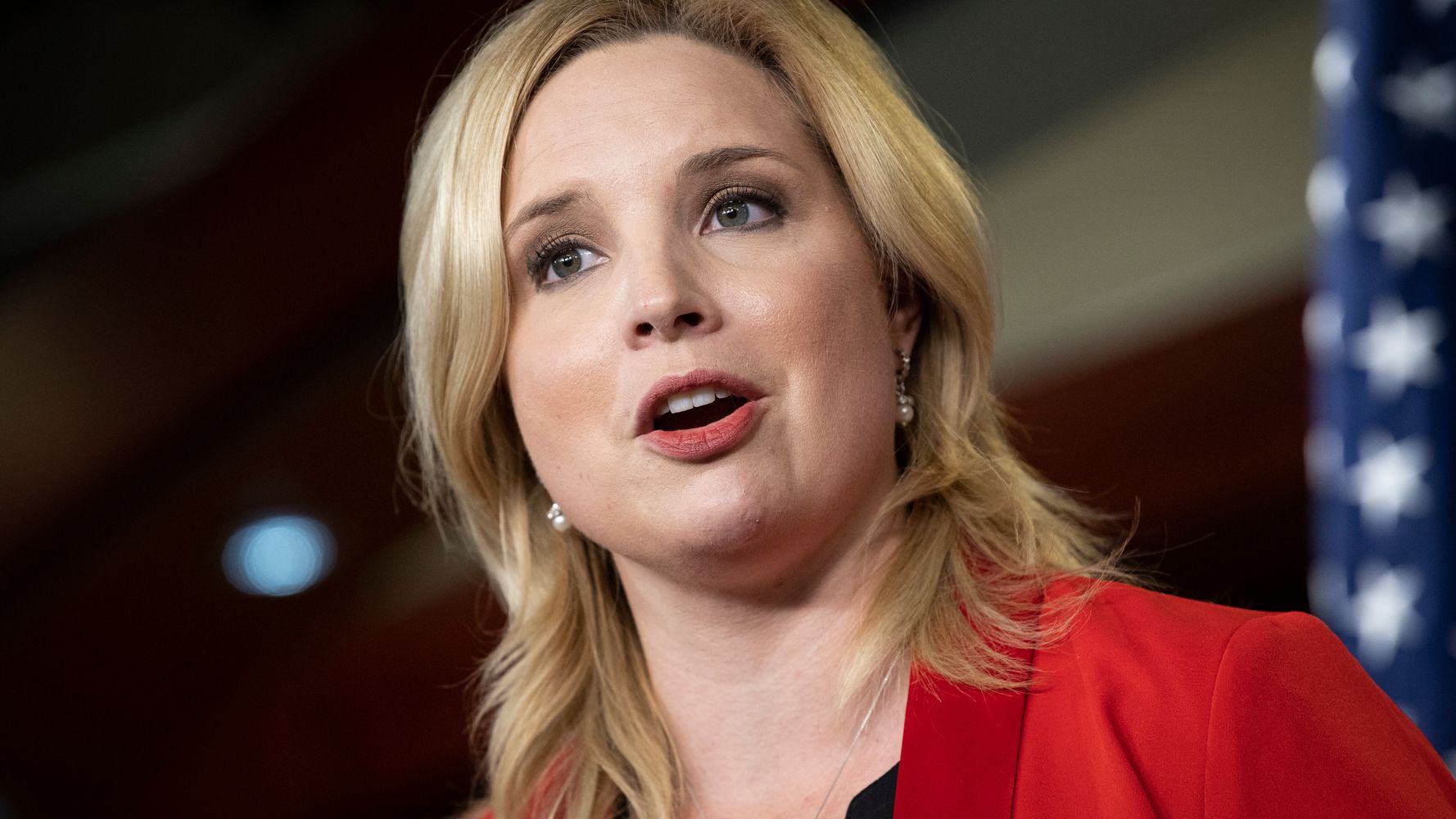 More Republicans take credit for infrastructure funding they voted against

Freiburg: Covid-19 cases in the district of Breisgau-Hochschwarzwald and Freiburg from January 19, 2022: 854 new infections 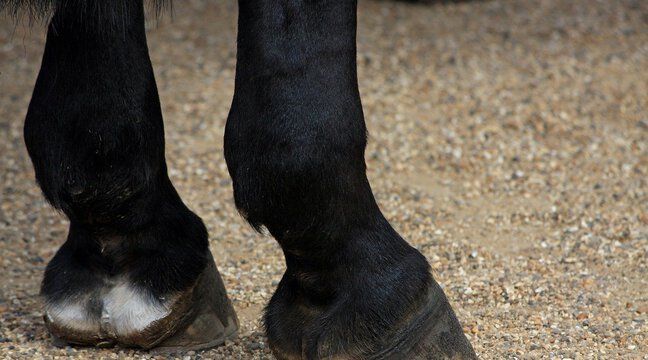 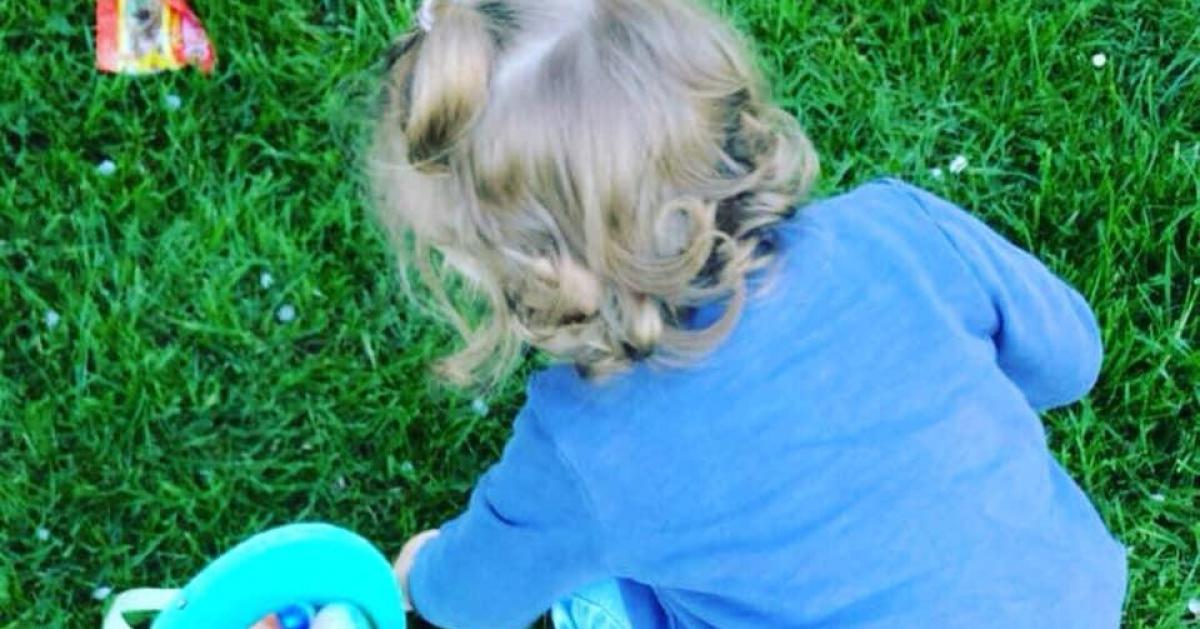 the ONE is finally also returned to correctional! 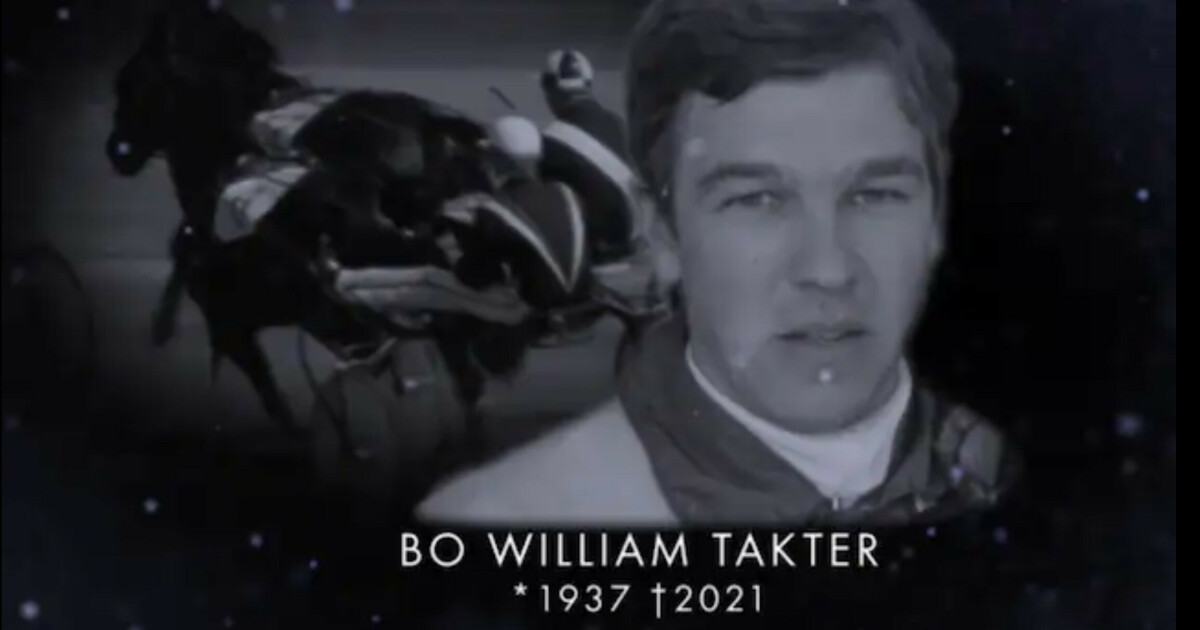