Baby found with 0.15g of alcohol in blood and traces of cannabis in urine

Home » Health » Baby found with 0.15g of alcohol in blood and traces of cannabis in urine 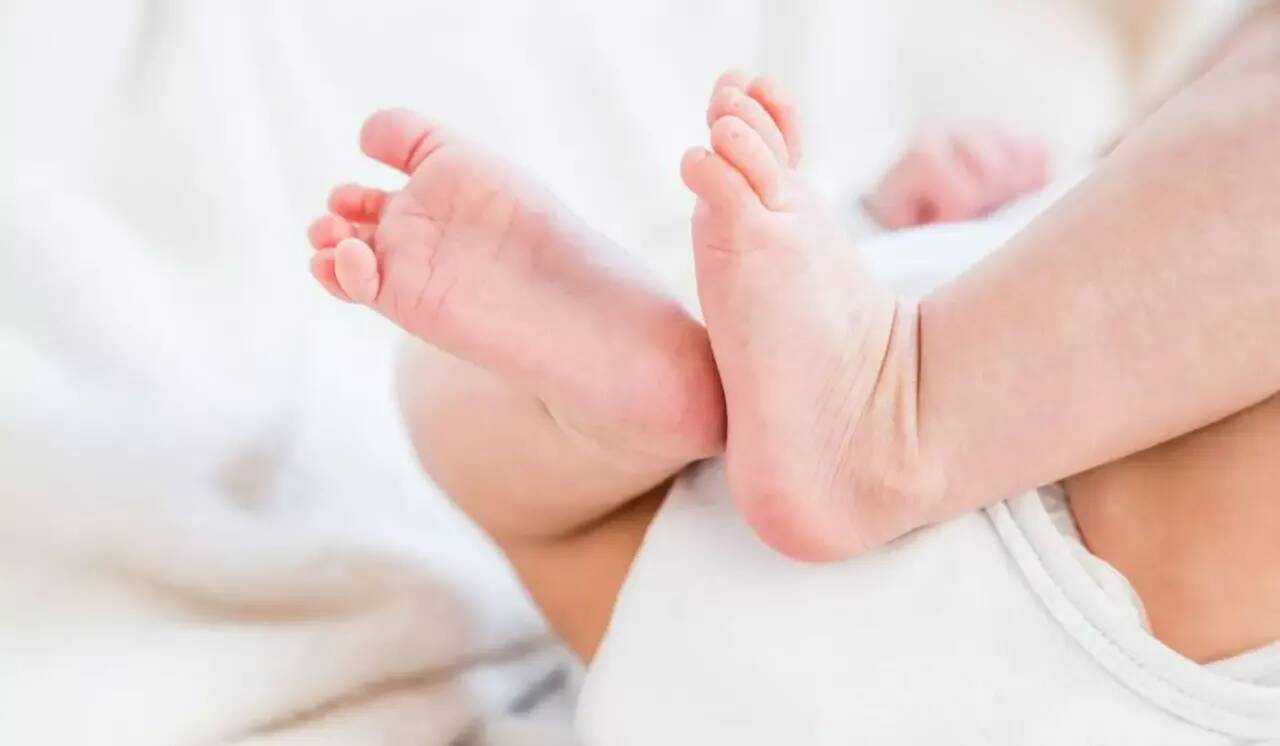 The three children had been entrusted to her by her sister for a period of three weeks. At the beginning of October, while he was out shopping, the uncle had an accident. The individual was intoxicated at the time. It was then that he told the emergency services that his nephews were alone at his home, reports the newspaper l’Est Eclair.

Law enforcement probably did not expect to uncover such horror. In the house, the children are found “neglected, dirty and prostrate on the floor on a blanket”among a whole pile of leftover food.

The infant sent to the pediatric emergency room

The baby, aged 11 months, has 0.15g of alcohol per liter of blood. Which is equivalent to an alcoholic coma. Traces of cannabis are also present in the urine. To clear himself, in front of the judge, the individual accuses the other children of 4 and 5 years of having made the youngest drink.

“The baby’s condition was so worrying that he was sent to the pediatric emergency room in Reims. A 30-day ITT for a baby!”protested Mickael Mercier, the deputy public prosecutor at the Troyes court. “We can’t count on Monsieur to understand. Nor on relatives, for that matterhe added. It was time for these children to be placed.”

The mother soon to be judged in her turn

The uncle, who obviously has addiction problems, was sentenced to three years in prison, nine of which were suspended on probation and will have to pay 1,500 euros to the baby and 1,000 euros to each of the other two children. He has 10 days to appeal.

For her part, the mother will be judged in February.