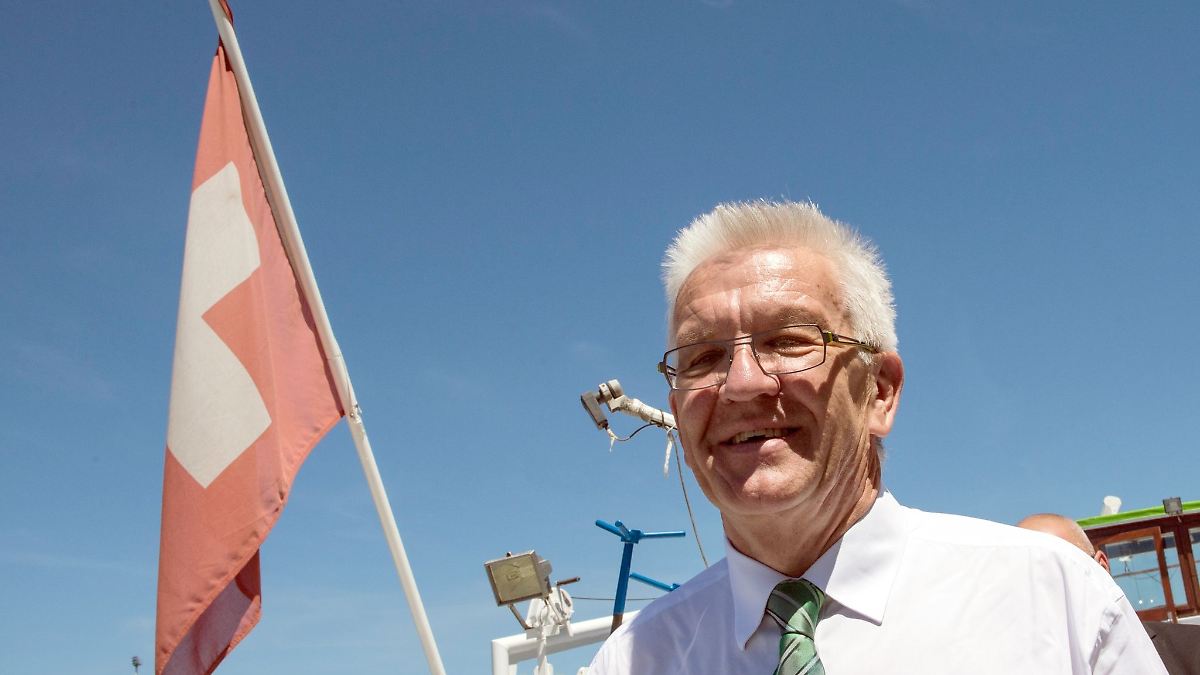 Baden-Wuerttemberg
Kretschmann: Advertise at von der Leyen for a connection to Switzerland

The Ukraine war shows how important it is for Europeans to stand together. Switzerland is also part of Europe. Kretschmann therefore wants to campaign in Brussels for the Confederates, who recently abruptly turned their backs on the EU.

Stuttgart (dpa / lsw) – Baden-Württemberg’s Prime Minister Winfried Kretschmann wants to work for better relations with Switzerland during a visit to Brussels. The Green politician will meet EU Commission President Ursula von der Leyen on Monday evening (6 p.m.). Among other things, Kretschmann wants to convince the CDU politician to fully integrate Switzerland back into the EU research program Horizon. This is also of great importance for cooperation in the border region.

The Swiss surprisingly withdrew from a planned framework agreement with the EU a good year ago. Since then, it has been unclear under what conditions the Swiss will have access to the EU internal market in the future. This is a problem, for example, when importing medical products from Switzerland. Only on Thursday did Kretschmann, together with the heads of the border regions, write a letter to the government in Bern and the EU Commission to promote greater cooperation and fair rules.

The head of government also wants to speak to von der Leyen about the impasse in the so-called southern quota for the expansion of wind energy. The less windy and mountainous federal states in the south have felt disadvantaged in tenders for wind turbines for years. That is why, among other things, the south-west is calling for the introduction of a south quota, which should also make the construction of new wind turbines more attractive in the south. However, the EU Commission has reservations about such a special rule because it fears that competition will be distorted.

Most recently, Kretschmann said that the EU Commission must see “that we are in a new world with the Ukraine war.” The EU must do everything so that the member countries can become less dependent on Russian energy supplies. “There’s not just any internal market radicalism announced,” said the Green politician several times. However, Economics and Climate Protection Minister Robert Habeck (Greens) is also working in Berlin on facilitating tenders in the south with a new model. 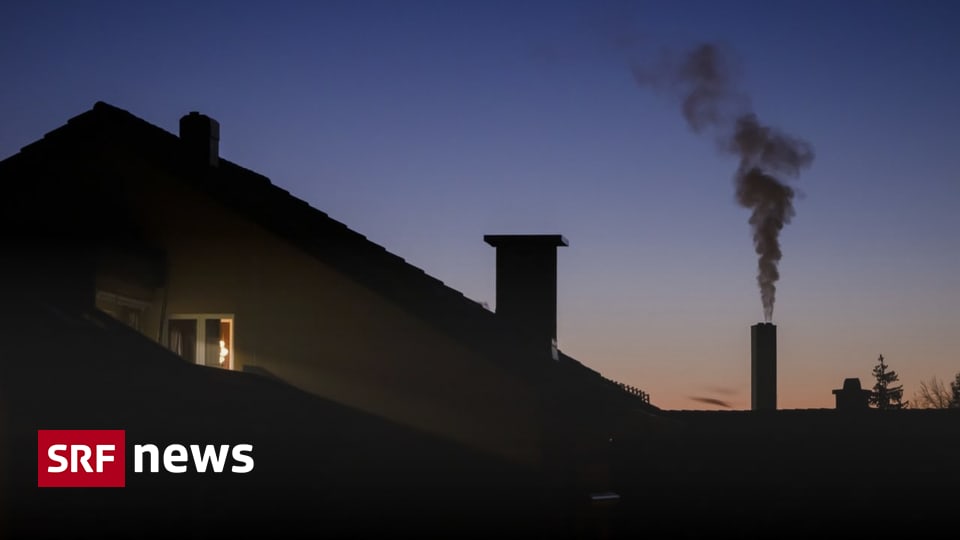 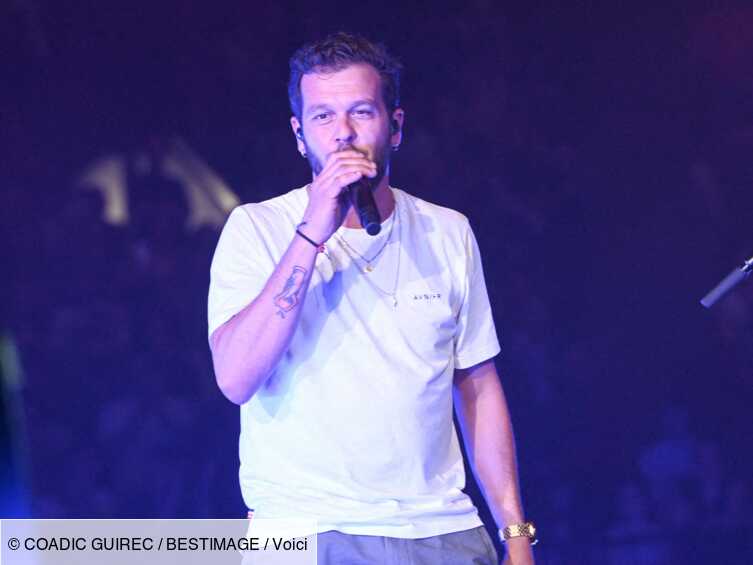 Claudio Capéo: his terrible secrets about his dark thoughts at the start of his career