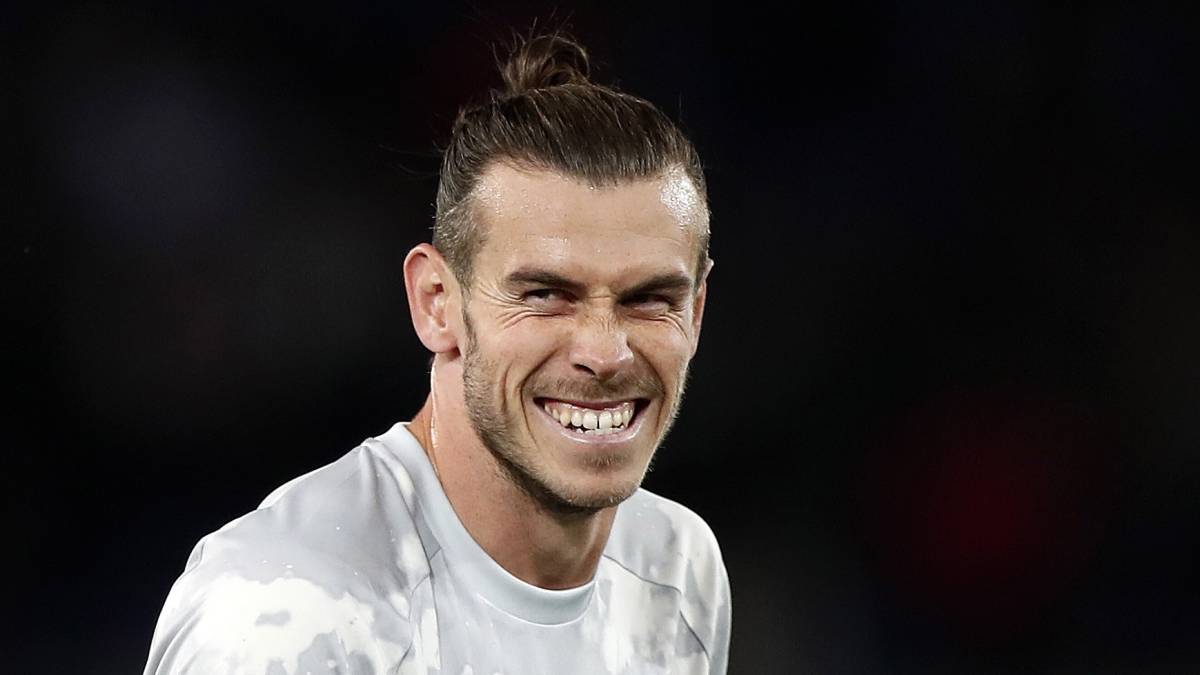 Gareth Bale continues his career in the United States with Los Angeles FC. “See you soon, Los Angeles,” the Welsh footballer posted on Twitter. The message was supported by a short video in which Bale wears a shirt and cap from the club of the American league.

Bale, whose contract with Real Madrid expired, had previously held talks with Cardiff City. The 32-year-old attacker was looking for a club, because he wants to go with Wales to the World Cup in Qatar at the end of the year.

Bale was acquired by Real Madrid from Tottenham Hotspur in 2013. That transfer involved around 100 million euros, making him the most expensive footballer until then.

He won three Spanish league titles with Real Madrid and five times the Champions League, but was especially injured in recent seasons.

At LAFC, he will be a teammate of Italian defender Giorgio Chiellini, who comes over from Juventus.