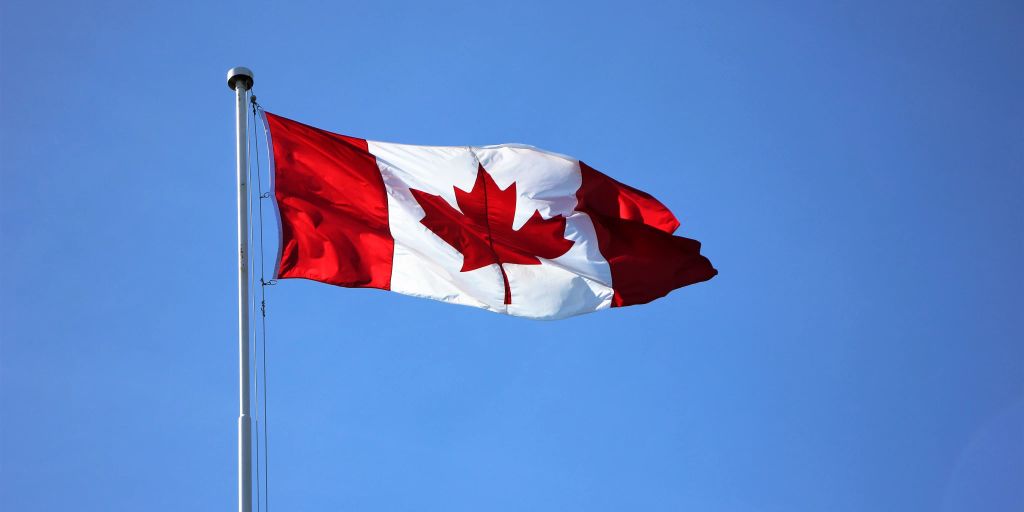 The Bank of Canada has raised interest rates significantly for the second time in a row. This now amounts to 1.5 percent.

The central bank of Canada remains true to its firm tightening course. For the second time in a row, it raised its key interest rate sharply.

The interest rate will rise by a further 0.5 percentage points to 1.5 percent. This was announced by the monetary watchdogs in Ottawa on Wednesday after their interest rate meeting. Analysts had largely expected the move.

In addition, the Bank of Canada gave strong indications of further significant hikes. We are prepared to act more vigorously if necessary to achieve the two percent inflation target. This was said in a statement on the interest rate decision.

The reason given is the high level of inflation, which at 6.8 percent was well above the central bank’s target value. “The risk that the increased inflation will take hold has increased.”