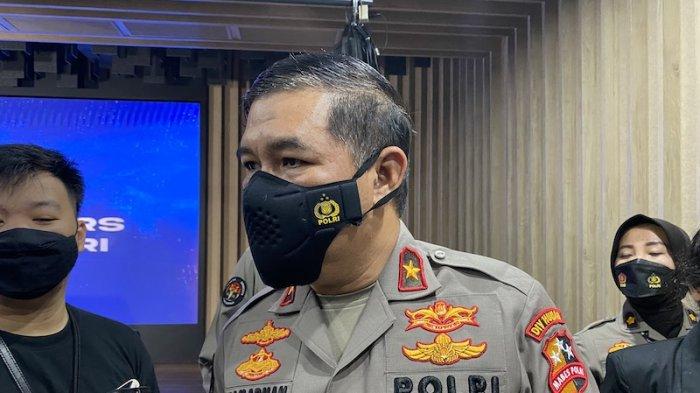 TRIBUNNEWS.COM, JAKARTA – Three football clubs handed over money worth Rp. 1.5 billion from the fraudulent investment case of the trading robot Viral Blast to the Criminal Investigation Department of the Police.

The money was handed over to be processed for confiscation.

It is known that the three football clubs are Persija, PS Sleman and Madura United.

The money is allegedly related to sponsorship from Viral Blast to three football clubs in the country.

Ramadhan said his party also confiscated money worth Rp. 20 billion from the suspects related to the Viral Blast case. Then, from several other parties a total of Rp. 1.445 billion.

That way, said Ramadhan, his party had confiscated a total of IDR 22.945 billion related to the Viral Blast case.

“Evidence or assets that have been confiscated, firstly, the total cash confiscated by investigators was IDR 22,945 billion,” said Ramadhan.

In addition to money, Ramadhan explained that his party also confiscated a number of other assets, namely cars and apartments related to the Viral Blast case. 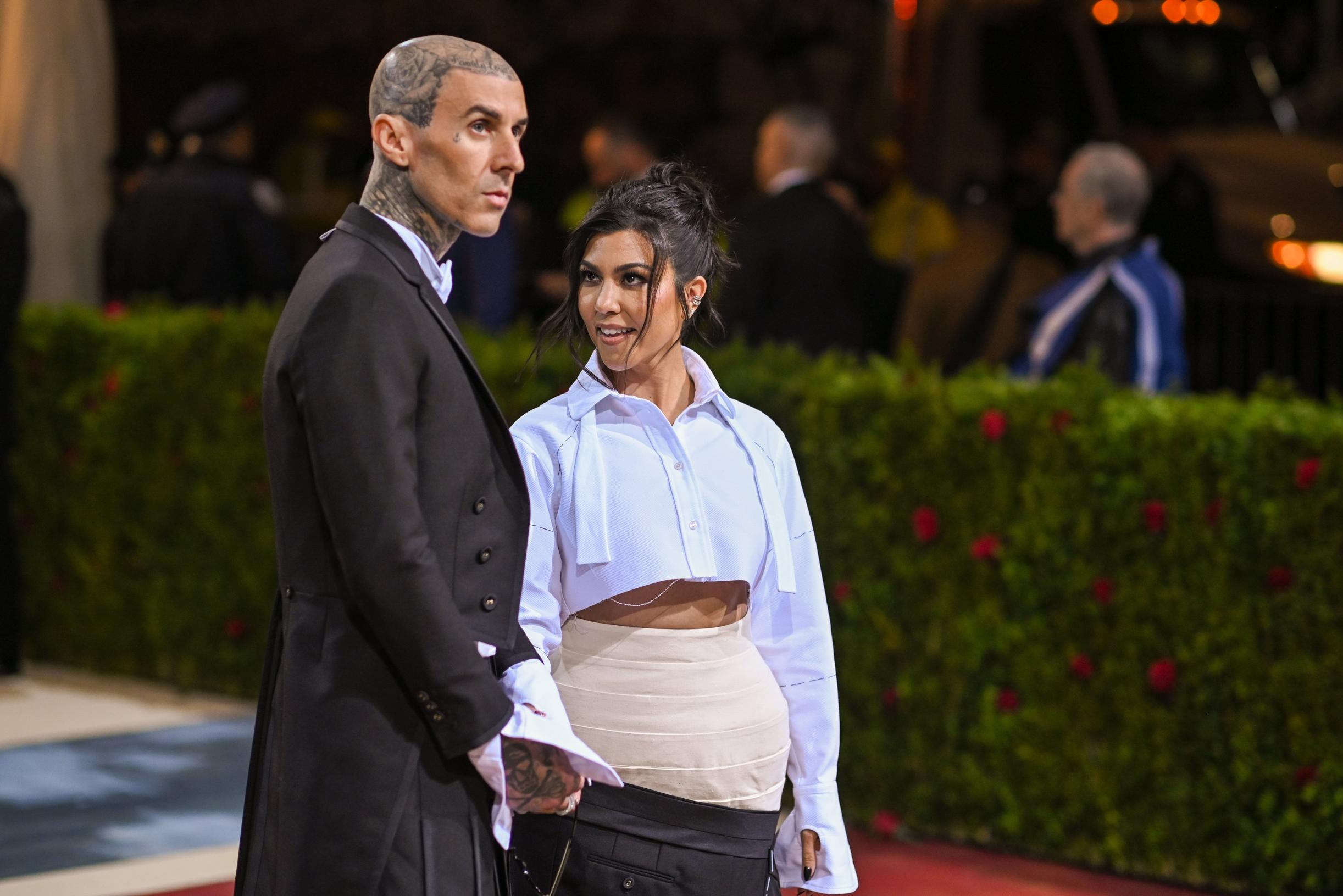 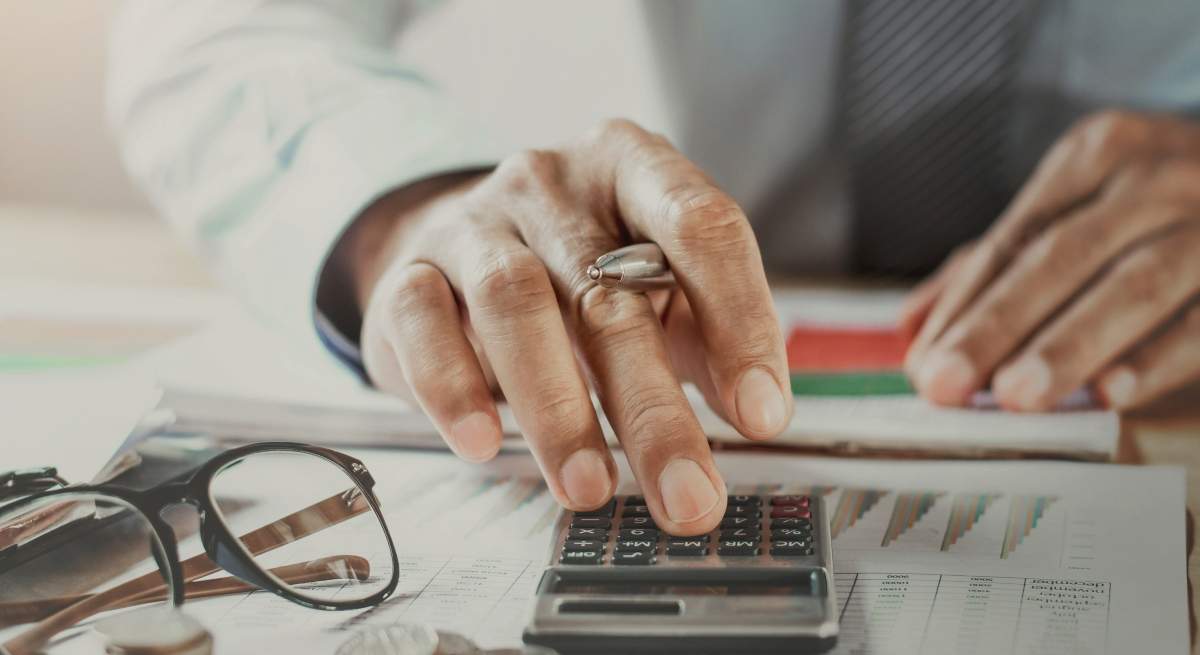