Bashar al-Assad visits Aleppo, describing it as “suffering from terrorism more than other provinces”

Home » World » Bashar al-Assad visits Aleppo, describing it as “suffering from terrorism more than other provinces”

Dubai, United Arab Emirates (CNN) – The Syrian presidency announced, on Friday, that Syrian President Bashar al-Assad visited Aleppo governorate with his wife Asma, where “workers and technicians participated in the water pumping station in Tal Hasel, rural Aleppo, starting the actual and permanent water pumping operations to The area of ​​the waterfall falls in Handarat to feed the Queiq River and start the flow of water in the river.

The Syrian presidency added, through its account on Twitter, that “Assad visited the Aleppo thermal station to witness with experts, workers and technicians the launch of the work of the fifth group of the station after its rehabilitation.”

The Syrian presidency quoted al-Assad as describing the workers at the station as “sons of the field,” and stated that he “expressed to them pride in their efforts, dedication and sincerity,” considering that Aleppo governorate “suffered more as a result of terrorism and sabotage than other governorates, and therefore the people of Aleppo have the right to be the biggest beneficiary of station repair.

He said that “Syrian workers are the second group on the front line that reconstructs what has been destroyed by terrorism and provides effort, race and martyrs,” and added that “the rehabilitation and restoration works at the Aleppo Thermal Power Station give one message, which is that all obstacles and difficulties fall before the will and determination.”

And the Syrian presidency published pictures, which it said were of Assad and his wife, as they “roam the old Aleppo from the Umayyad Mosque, whose restoration is continuing, and the markets of the old city, which is being revived.”

The Syrian presidency stated that Asma al-Assad participated in the workshop “Developing the Strategy of Straight Street Markets” at the Seif al-Dawla School in the old city of Aleppo. Because the main goal of the war was to target the Syrian identity.” 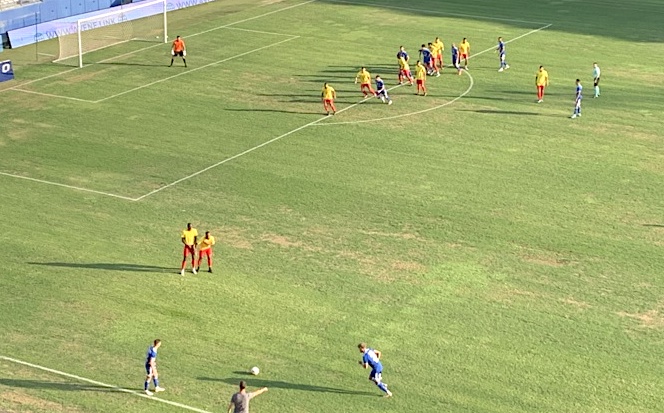 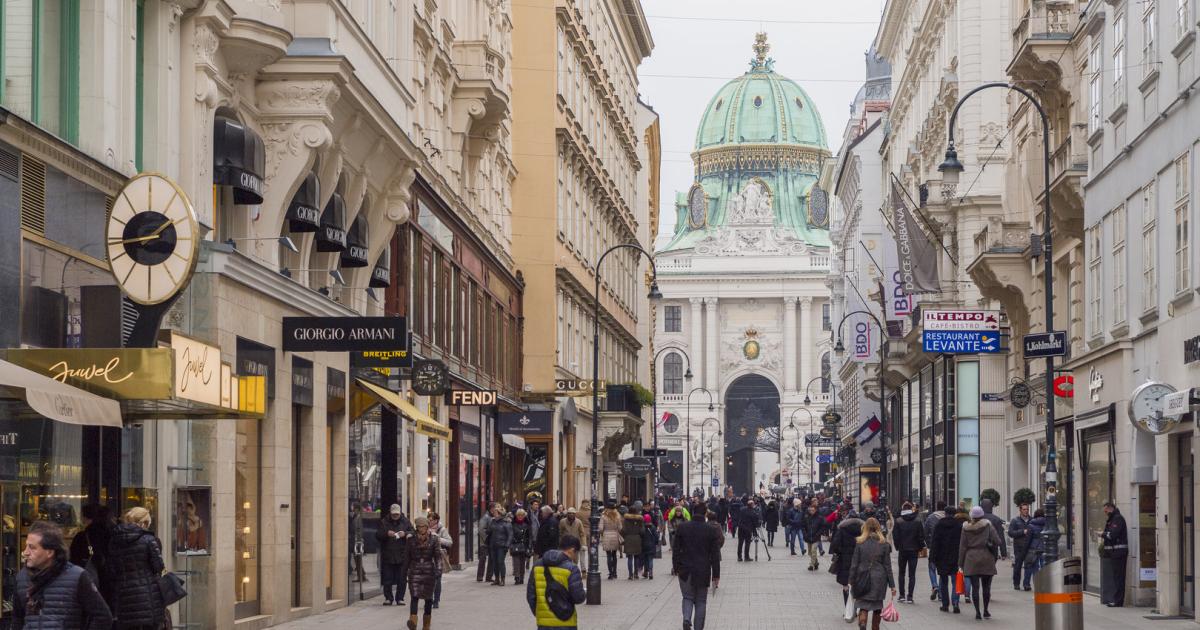 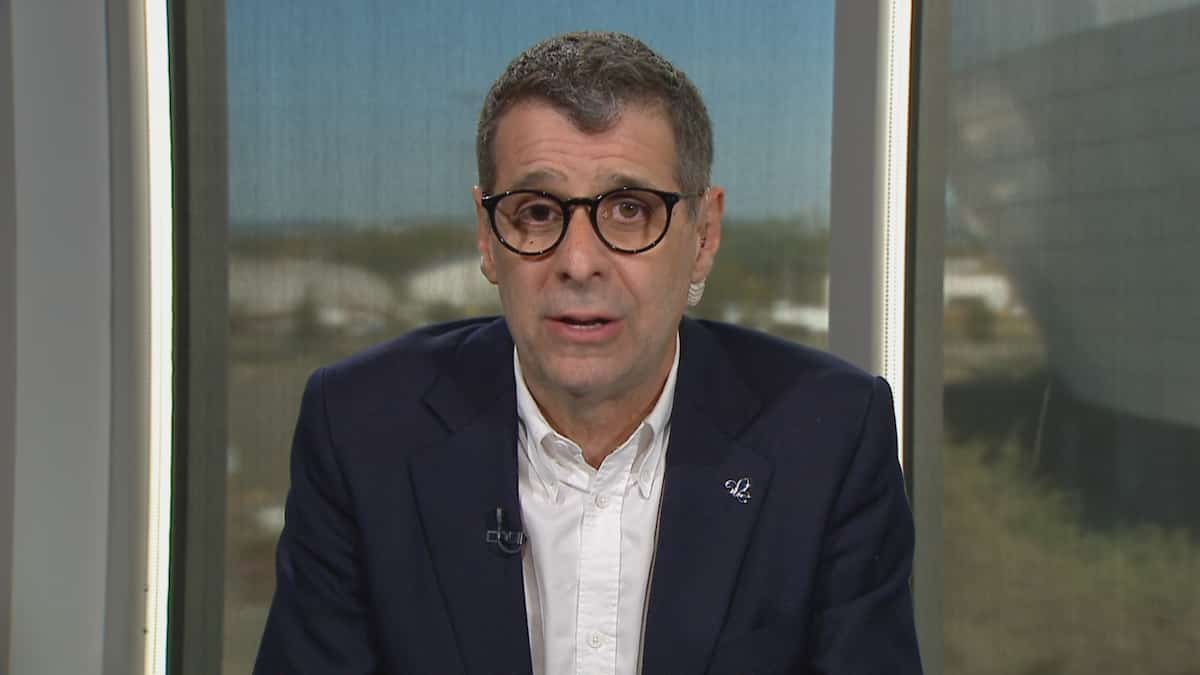 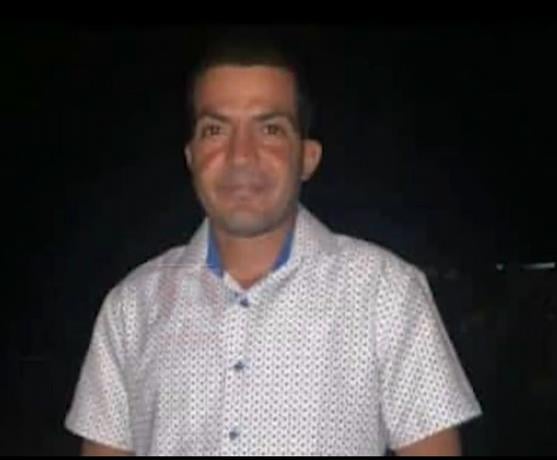