Basketball: promoted to N1, Hyères-Toulon knows his opponents for the 2022-2023 season

Home » News » Basketball: promoted to N1, Hyères-Toulon knows his opponents for the 2022-2023 season 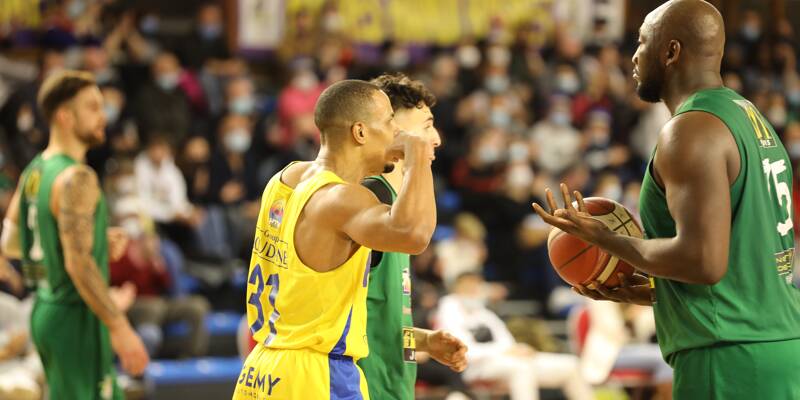 Hyères-Toulon, French champion of N2, promoted after having had to appeal an administrative sanction, will evolve in pool B.

The Var club will find another promoted, Feurs, whom he had notably beaten in the semi-finals of N2. But also old acquaintances at the time of professionalism, such as Le Havre or Boulogne-sur-Mer. Or Rouen, relegated from Pro B and former club trained by Laurent Sciarra, the HTV coach since last season.

The calendars will be communicated on August 3, “following the harmonization meeting of the clubs of the division”specifies the FFBB in its press release.

The season should start around September 23. It takes place in three phases: a regular season, classification matches (with teams from the other group) and play-offs.

The HTV will play its home matches at the Toulon Sports Palace, after the successive closure of the two Hyères halls, Les Rougières and Espace 3000, for security reasons. 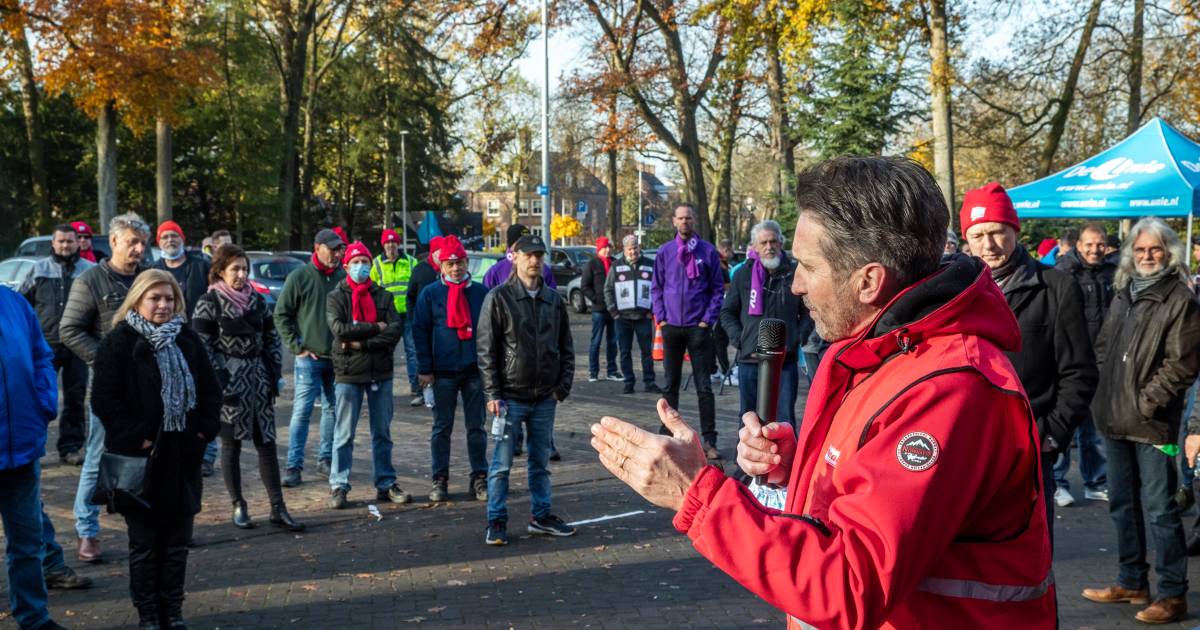 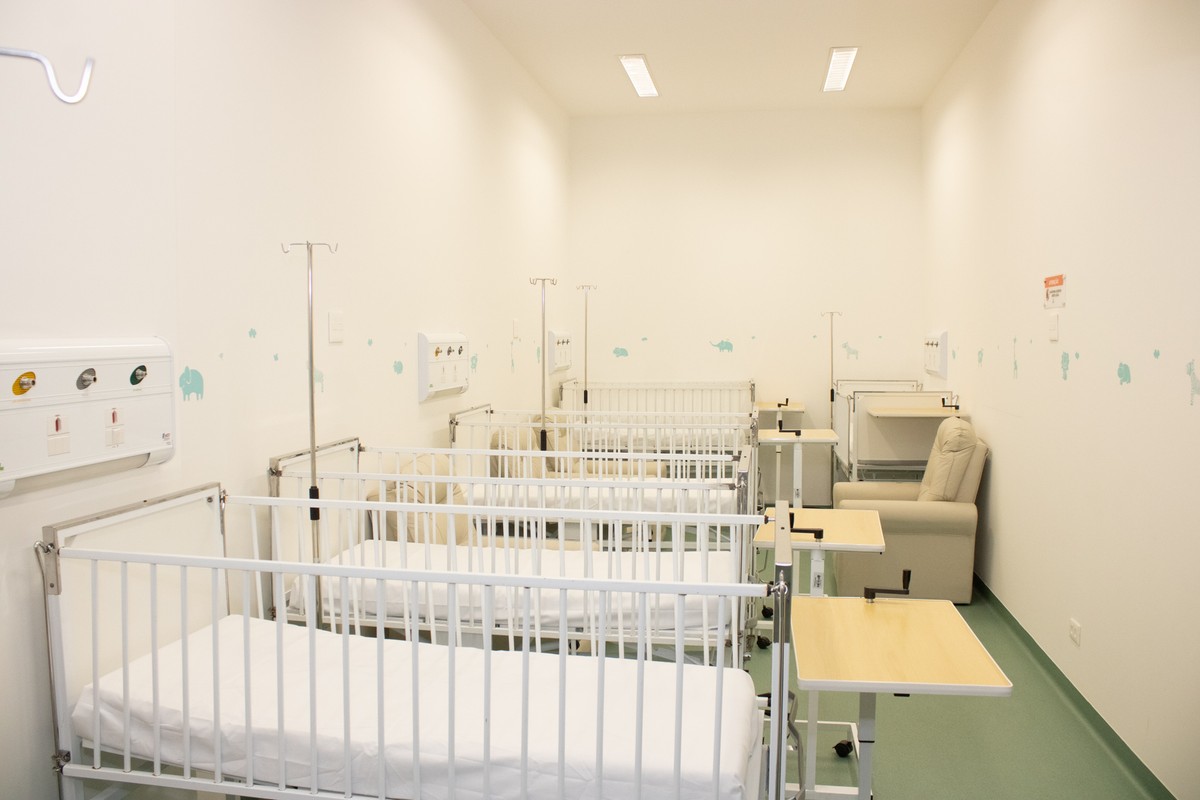 UEFA President: “Teams from Russia are suspended until further notice. We don’t need to make a decision before every tournament” – Football 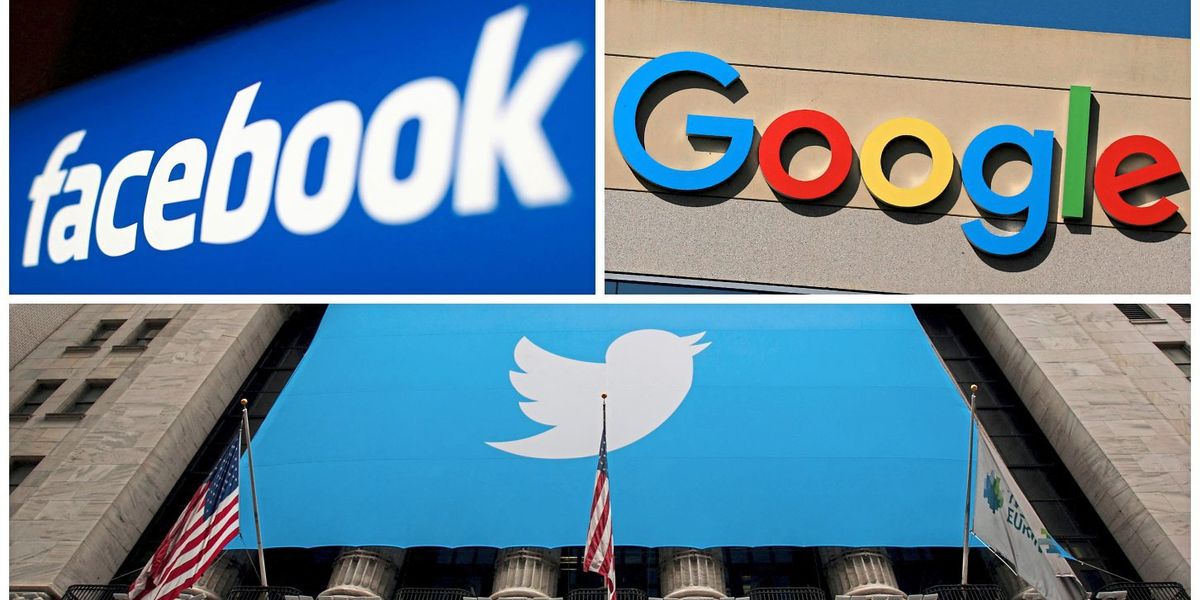