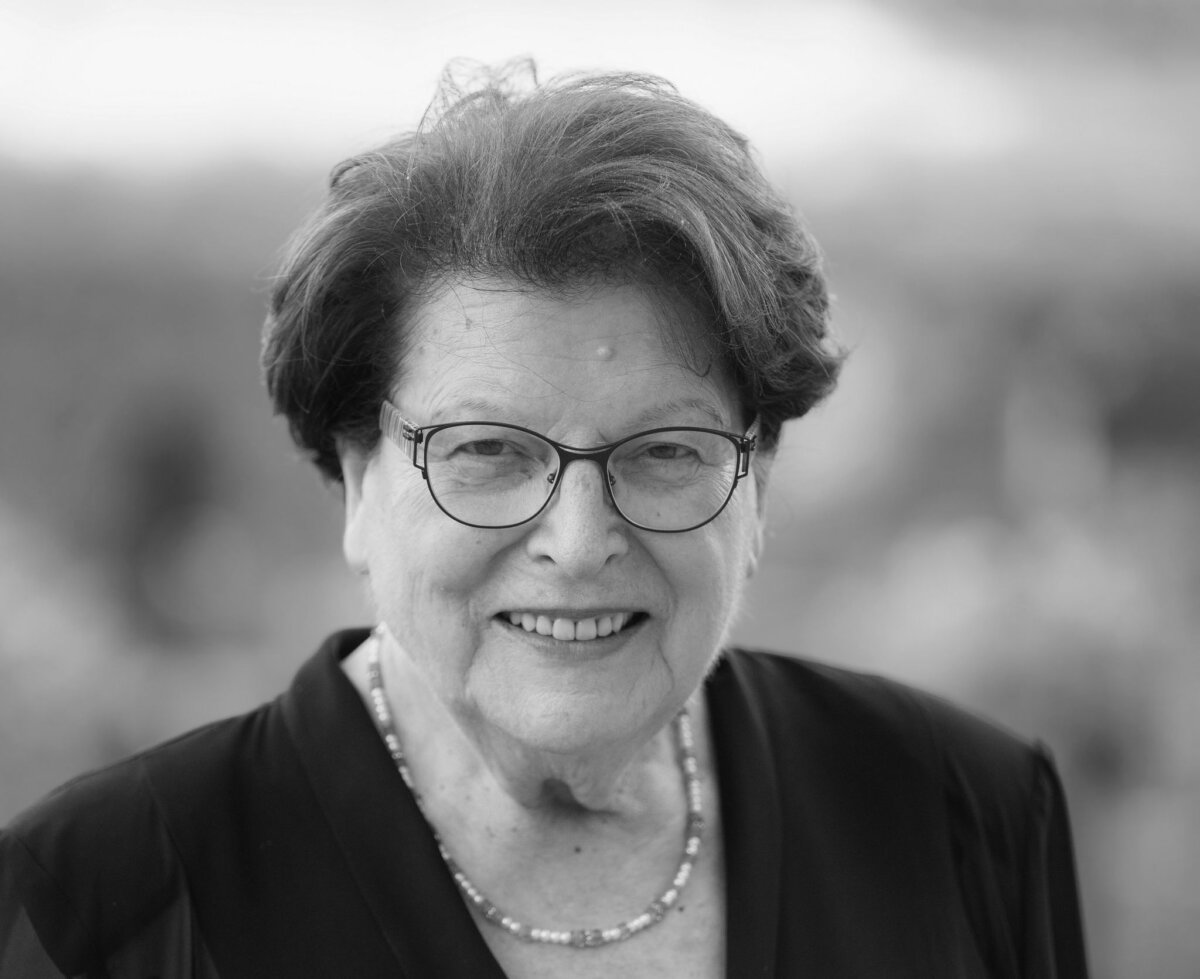 Würzburg/Munich (dpa) – Bavaria’s former state parliament president Barbara Stamm (CSU) is dead. She died on Wednesday at the age of 77 in her hometown of Würzburg, as the Bavarian state parliament announced, citing the family circle Stamms. She died after a long illness.

Stamm headed the Bavarian state parliament from 2008 to 2018. She was the first woman to hold this office. She was a member of the state parliament for a total of 42 years and was also a member of the state government for more than 13 years, including as state secretary and minister and from 1998 to 2001 as deputy prime minister. In 2009 she made her breast cancer diagnosis public.

“She was Bavaria’s social conscience, benchmark and role model in action for fellow human beings,” said Prime Minister Markus Söder (CSU) in honor of the deceased. «Her big heart belonged to the families and especially to the weakest in our society. With her helpfulness and warmth, she was a role model for many people.” He bows to her life’s work. For Thursday and the day of the funeral, Söder ordered mourning flags to be displayed on all government buildings in honor of “Mother of Bavaria”.

“I am deeply affected by the news of the death of my predecessor,” said the incumbent President of the State Parliament Ilse Aigner (CSU). “With Barbara Stamm, we are losing a politician who is popular and highly valued across all party lines, who for decades worked primarily for the poorer and weaker in our society and gave them a voice.”