Home » Sports » Bayern boss Kahn to Ronaldo: Of course we discussed it 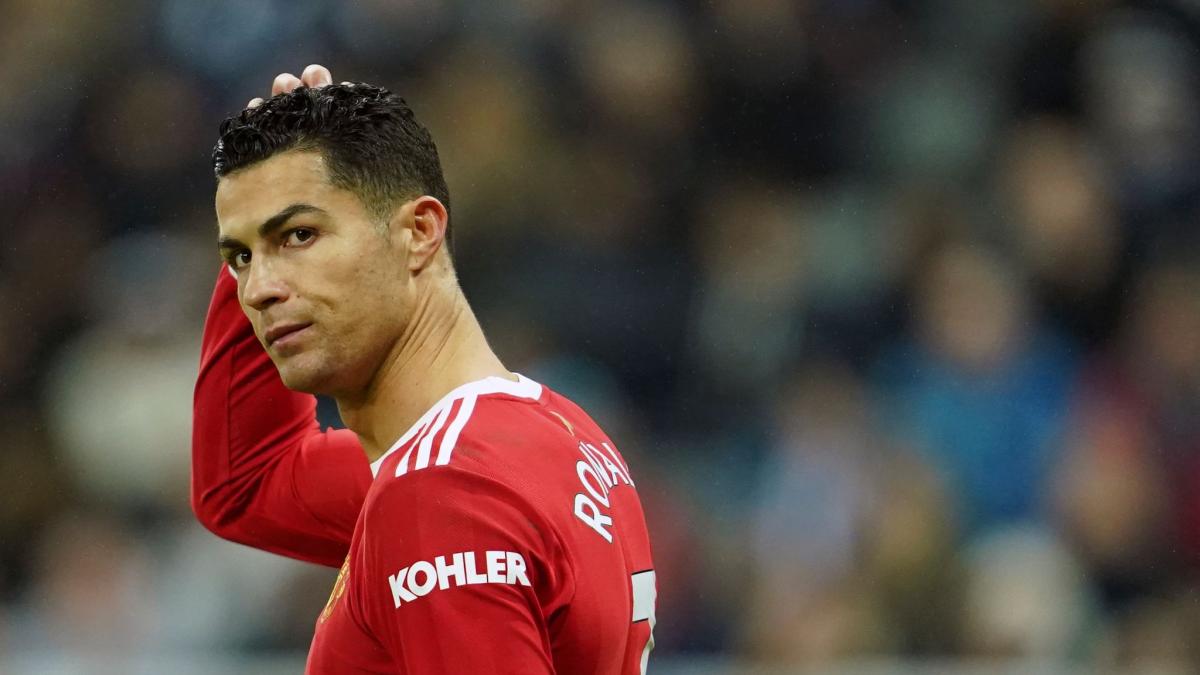 Bayern boss Oliver Kahn explained once again why a mega transfer from superstar Cristiano Ronaldo was not pursued by Munich. “We discussed the topic – otherwise we wouldn’t be doing our job well. Personally, I think Cristiano Ronaldo is one of the greatest footballers that has ever existed on this planet, »said the CEO of the German record champion of the «Sport Bild» (Wednesday).

“But we came to the conclusion that, despite all of our appreciation, it would not have suited our philosophy in the current situation,” said the 53-year-old Kahn.

According to media reports, Ronaldo, whose salary would have been difficult for the Munich team and which would have cost a handsome fee, is back in Manchester. The Portuguese, who is said to be willing to make a move, arrived at Manchester United’s training ground in Carrington on Tuesday. Man United have officially declared him not for sale. Nevertheless, there has been speculation for months about a possible change of the 37-year-old.

England’s star striker Harry Kane (28) from Tottenham Hotspur remains a topic in Munich. “Harry Kane is an excellent striker who is under contract with Tottenham,” said Kahn. Kane could become an issue for Bayern again next summer. Then his contract with the Premier League club will only run for one year. Tottenham are looking to extend Kane’s contract.

After the departure of Robert Lewandowski, Munich want to play the coming season with an adapted game system without a real number 9. Coach Julian Nagelsmann plans a variable appearance of his team around newcomer Sadio Mané. 17-year-old Mathys Tel, whose signing was made perfect from Stade Rennes on Tuesday, is said to have time to develop. According to media reports, the club and talent have agreed to work together for at least five years. 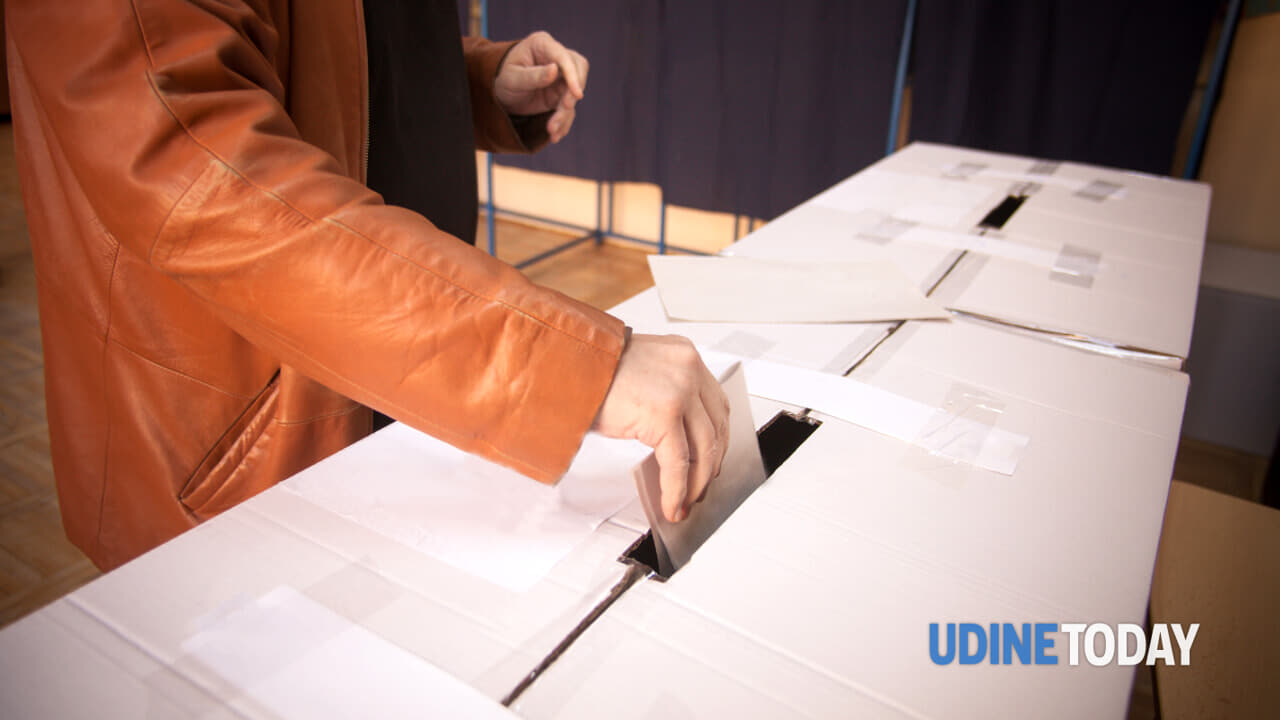 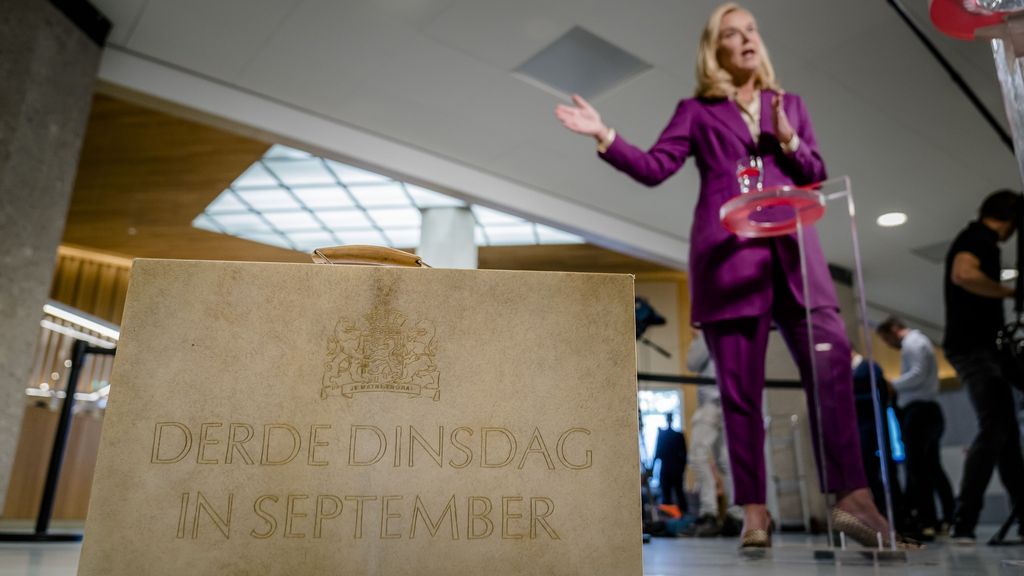 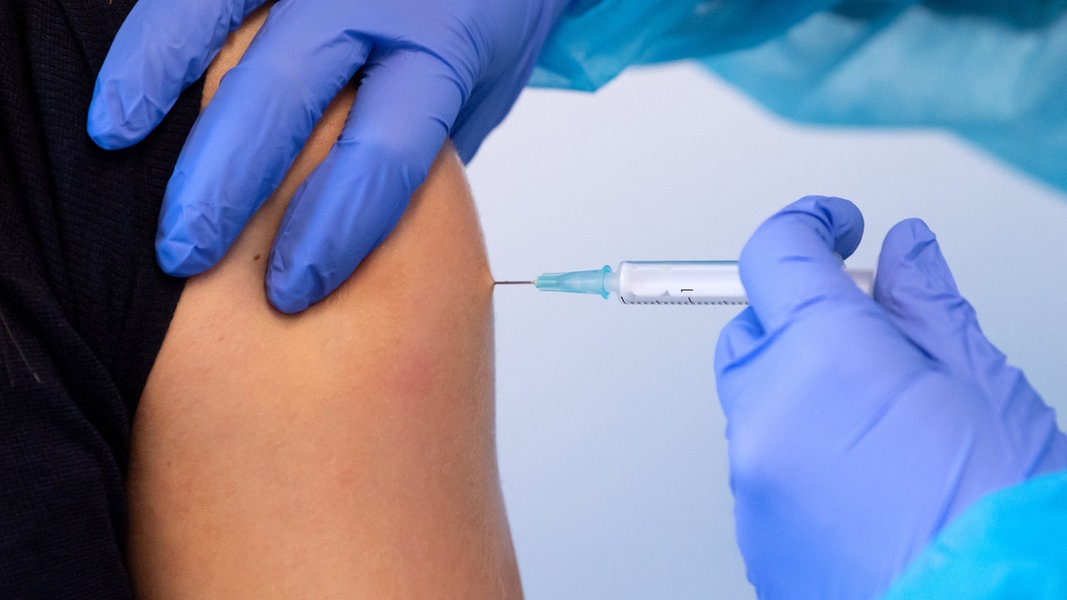 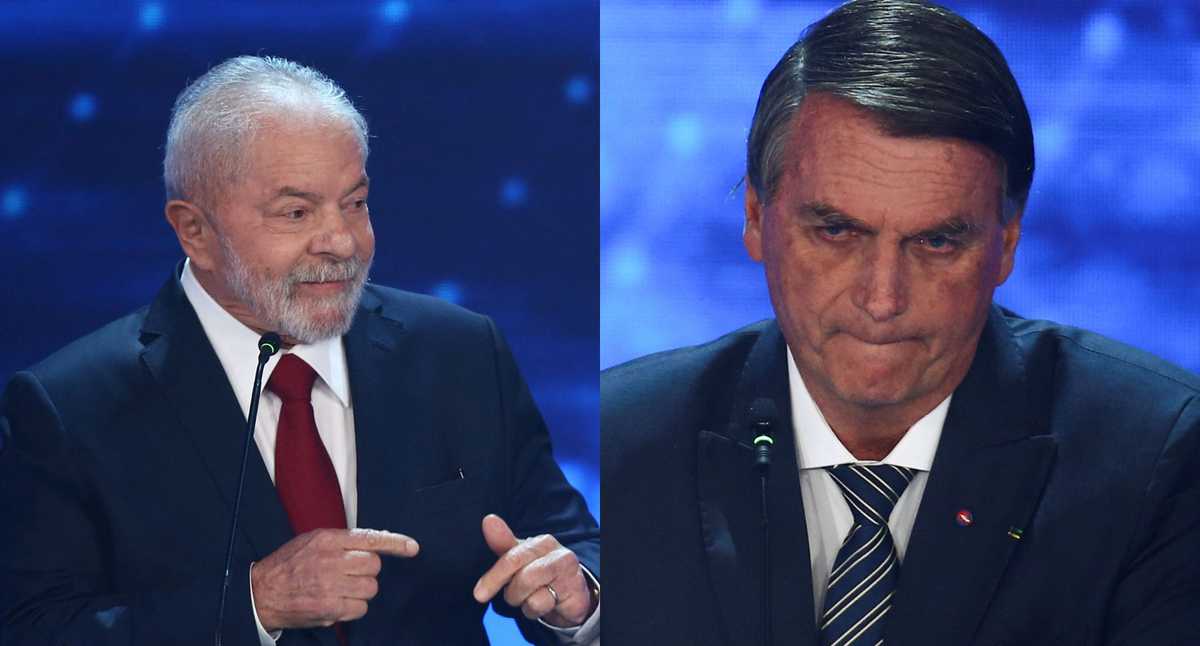