Home » Business » Bayer’s revenue in the Baltics grew by 9.5 percent. up to 70.2 million EUR Business 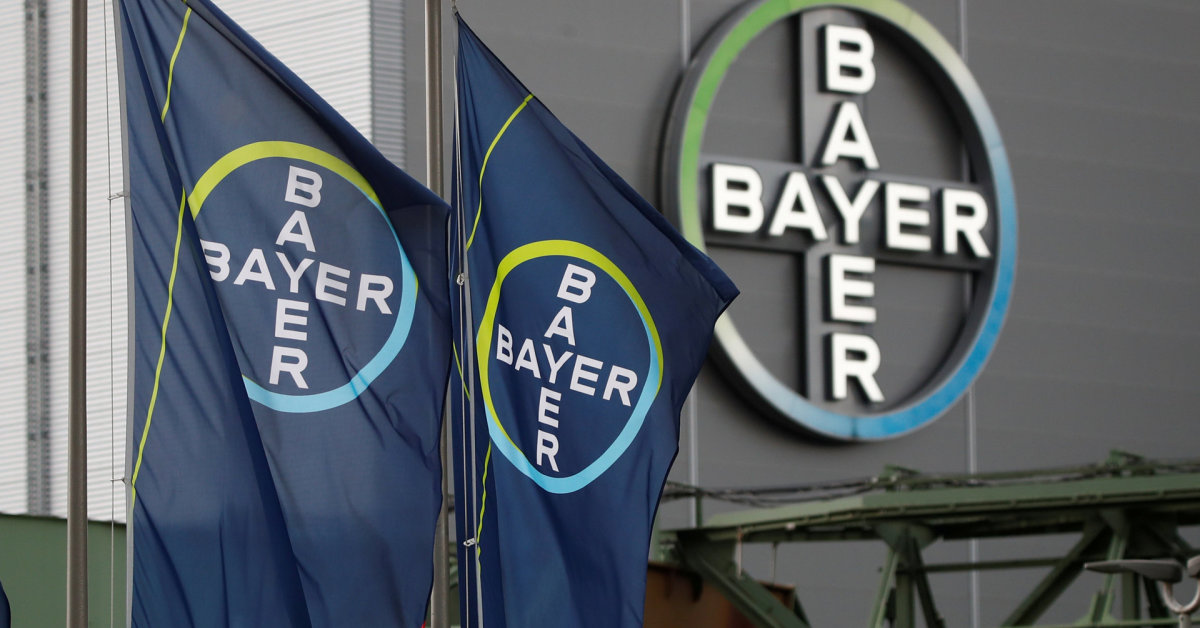 It is planned to receive even more income this year, according to the financial statements submitted by the company to the Center of Registers.

“In 2022, the forecasted turnover of the group is about 72 million. – reads in the annual report.

Bayer’s operations should not be hampered by Russia’s war against Ukraine and international sanctions against Russia and Belarus, which are not operating in these countries, but it is recognized that the conflict may have an indirect effect on results.

“Due to the impact on the general economic situation, it may be necessary to revise certain assumptions and estimates. The carrying amounts of certain assets and liabilities may change significantly in the next financial year, and long-term effects may also affect trading volumes, cash flows and profitability, ”the report said.

In addition to the main company in Lithuania, the group also has subsidiaries in Latvia and Estonia, which last year employed about 120 people, the number of which remained almost unchanged.

100 percent The company’s shares are owned by Bayer Nordic in Finland and the ultimate shareholder is Bayer Germany.