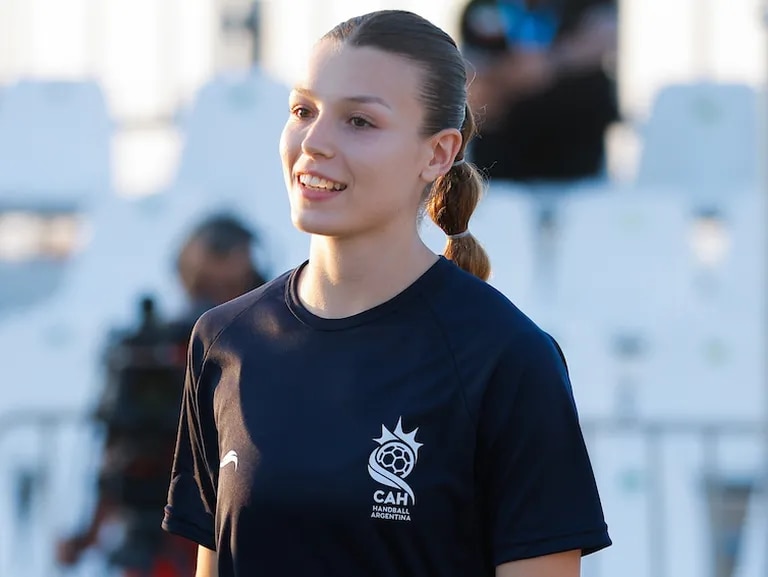 The ninth Beach Handball World Cup ended this Sunday in Heraklion, on the Greek island of Crete, and the women’s and men’s national teams left their mark on the collective and individual. As teams, matched their best historical performances. In the statistics by players, there were several Argentines among the most outstanding. Even Lucila Balsas was the best at her job.

At the opening of the World Cup Gisella Bonomi, 22 years old and one of the young women who was a gold medalist at the Buenos Aires Youth Olympic Games 2018 and at the Rosario Beach South American Games 2019, where she was also the flag bearer of the national delegation; was named as one of the 12 legends of beach handball. She also received that award, which was given for the 30th anniversary of the first match of the modality in 1992 in Italy, the coach of the men’s team Leticia Brunati -leading the Kamikazes in the gold medal of the Youth Games Buenos Aires 2018-.

The men’s team entered the main round of the World Cup for the first time in its history and placed eleventh, same position as in Kazan 2018, after beating the United States 2-0 in their last appearance.

The participation of the Argentine men’s team began in group A where they lost to the North Americans 2-1, defeated Puerto Rico 2-1 and lost to Greece 2-1. In the main round they were beaten by Croatia and Spain 2-0 and beat Uruguay 2-1, for which they had to compete for ninth place. In that reclassification, Ecuador suffered 2-0 and fell to Iran 2-1.

After the World Cup, the men’s and women’s beach handball teams will compete between July 11 and 15 at the World Games in Birmingham, an international event for sports that are not part of the Olympic program. The women were silver medalists in 2017 and the men will make their debut.