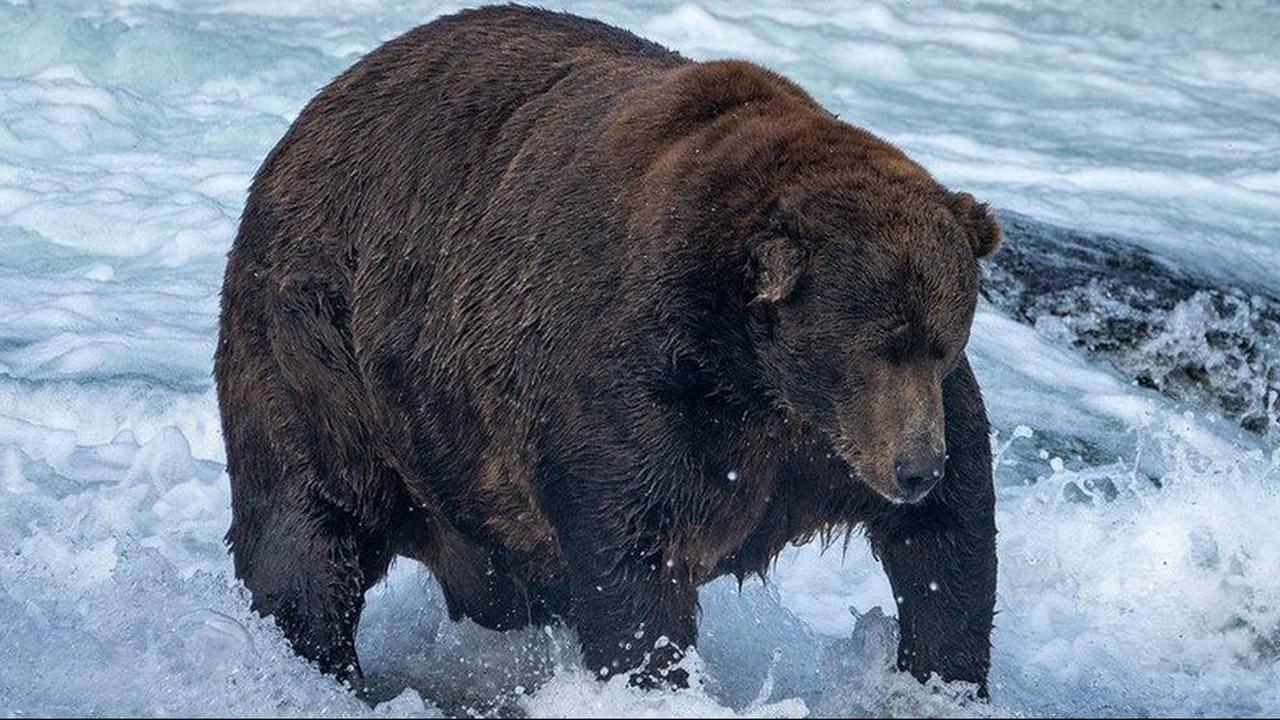 The famous Fat Bear Week was won this year by bear ‘747’. The 635 kilo brown bear received the most votes in the election. It is held annually by Katmai National Park in the US state of Alaska.

For a week, visitors could vote for their favorite fat bear. The bears gain a lot of weight at this time of the year, because they eat a lot in preparation for their hibernation.

The eventual winner was almost missing from the final, after the organization found out that voting fraud had been committed in the semi-final. The park even spoke of an “unprecedented case of vote fraud”. After the invalid votes were removed, the finalists could still be announced.

Katmai National Park has been hosting Fat Bear Week since 2014. Beer Otis holds the record with four titles. He was again a contender for the title this year, but lost to bear 747. 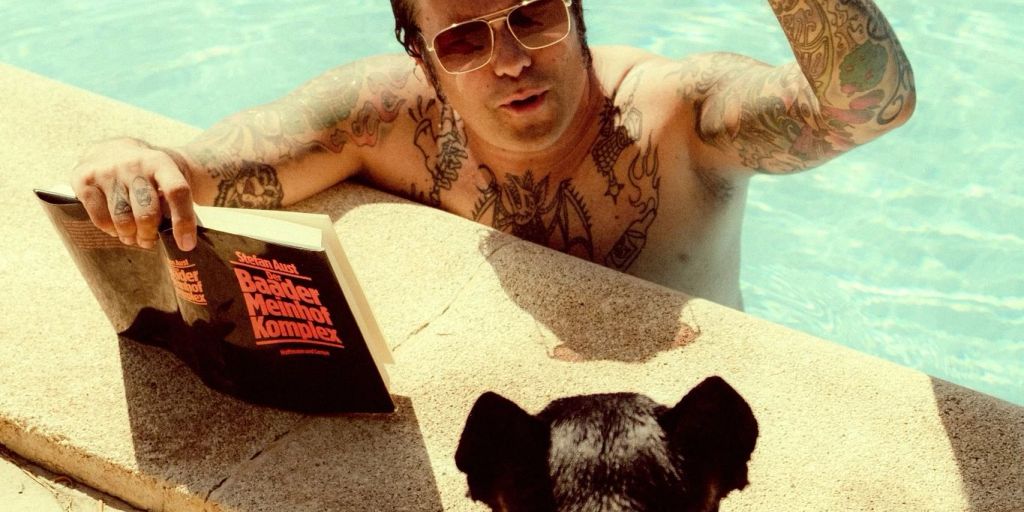 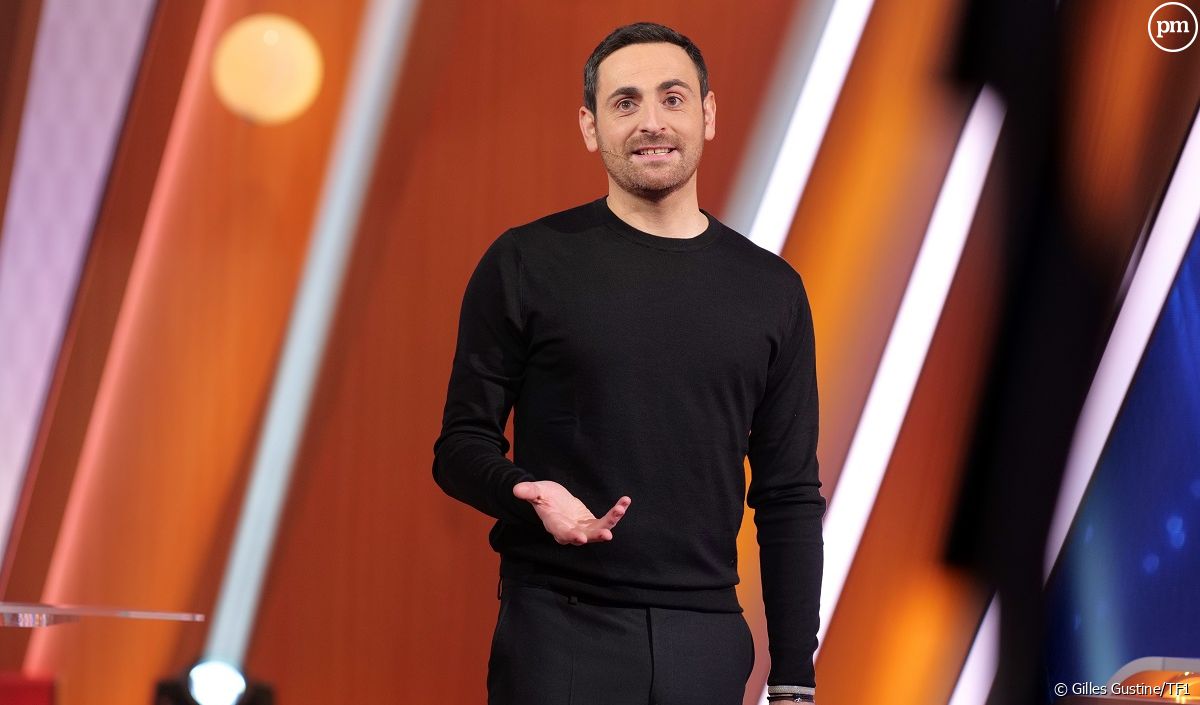 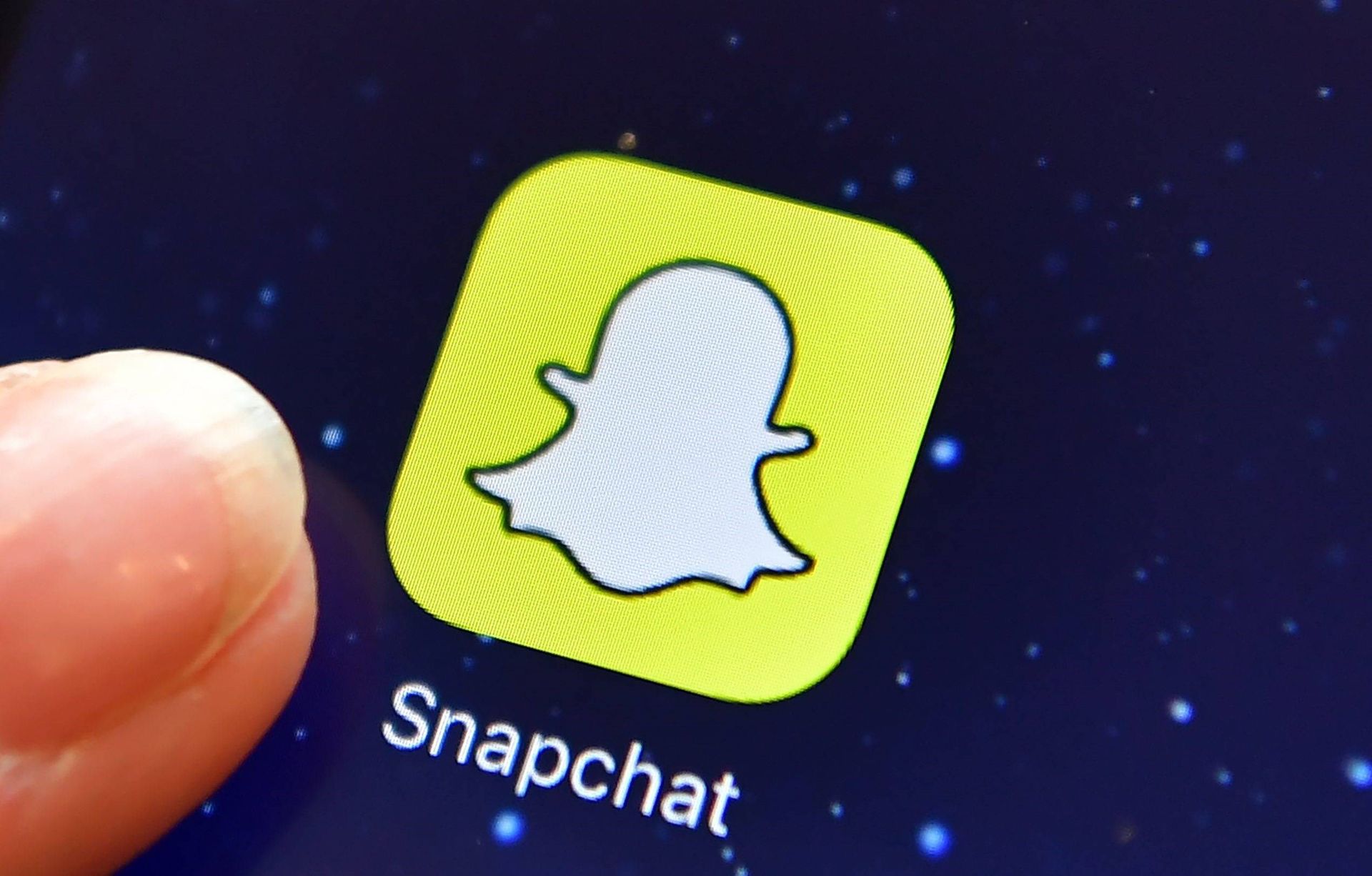 Snapchat video call not working: how to fix it?

BKN Leaks CPNS 2023 Formation, These 9 Majors Have the Most Chance to Pass CPNS 2023