Bear traps on the Valka side: if the forest beasts cannot be scared, it could be decided to hunt them

Home » News » Bear traps on the Valka side: if the forest beasts cannot be scared, it could be decided to hunt them

It is being considered how an attempt could be made to expel bears from the settlements on the Valka side, which have begun to endanger the inhabitants. Valka municipality is allowed to try to scare the animals with light and noise ammunition. However, if this does not help, cardinal solutions are not ruled out. Including bear hunting.

These days, two groups of bears roam in Vijciems and Zvārtava parishes of Valka region. There is no concern for the municipality and the Nature Protection Board (DAP) – a mother with two bears behaves characteristically and does not disturb the locals. However, fears and concerns about their safety have already been caused by two other teenage bears to the residents of several homesteads – they are not afraid to come to the yards of the house, take out the rubbish, break into buildings and endanger people.

Read more – Bears have started roaring on the Valka side: animals break inside homes, overturn rubbish bins and endanger the safety of the population

“These are not adequate animals. These two animals are half-domesticated, then released into the wild and show completely atypical behavior. I do not want to blame bears at any time, because this whole problem is man-made, not bears. Because if these bears were kept in captivity and then released, in principle – this person would be criminally punished, ”says Gita Strode, Director of the DAP Nature Protection Department.

So far, attempts have been made to scare bears by various methods, but none of this has prevented them from returning to households on a regular basis. Therefore, on Friday, Valka municipality, having received permission to use more serious repellent tools to intimidate protected animals.

“We are talking here not only about sound and light, but also about rubber bullets that do not hurt, but cause physical pain. Because the actual shots in the air have proved that if there is no feeling very unpleasant, the bear walks three meters and returns, ”says Vents Armands Krauklis (Vidzeme Party), the chairman of Valka municipality.

The county plans to attract local hunters to repel bears and has asked for the support of the State Police and the National Guard. The municipality also plans to place food for bears in the existing animal feeders, hoping to divert them in this way to more remote places in search of food.

However, experts admit that there is no guarantee that bears accustomed to humans will be able to drive such methods back into the forest. The Nature Protection Board acknowledges that if the chosen method does not work – the next step could be to allow the animals to be killed.

DAP emphasizes that bears are not and will not be a game species in Latvia. This would be an exceptional situation, which is also provided for in the Animal Protection Law in cases where an animal endangers human health and life.

“As soon as the first experiments have taken place and we see the reaction of these animals and. what happens if this behavior does not change and everything happens the old way, then for the safety of the people, we have to make these cardinal decisions. And there we do not hesitate, ”says Strode.

At the same time, the DAP considered the possibility of distinguishing warring bears by putting them to sleep. However, this possibility is assessed as unpredictable and even dangerous, because sleeping pills do not work immediately. Also, the possibility of placing wild animals in a zoo is not considered, because there are simply no such places in Latvia.

“We have to be aware that these bears, if we had such a shelter, would be suitable aviaries to keep them, then their life in captivity is up to 30 years. This means that once we pick them up, we take full responsibility for the bears for 30 years, ”says Guna Vītola, the head of the Animal Collection of the Riga National Zoo.

Conversely, transporting bears to another European country, although potentially possible, would take at least three months. 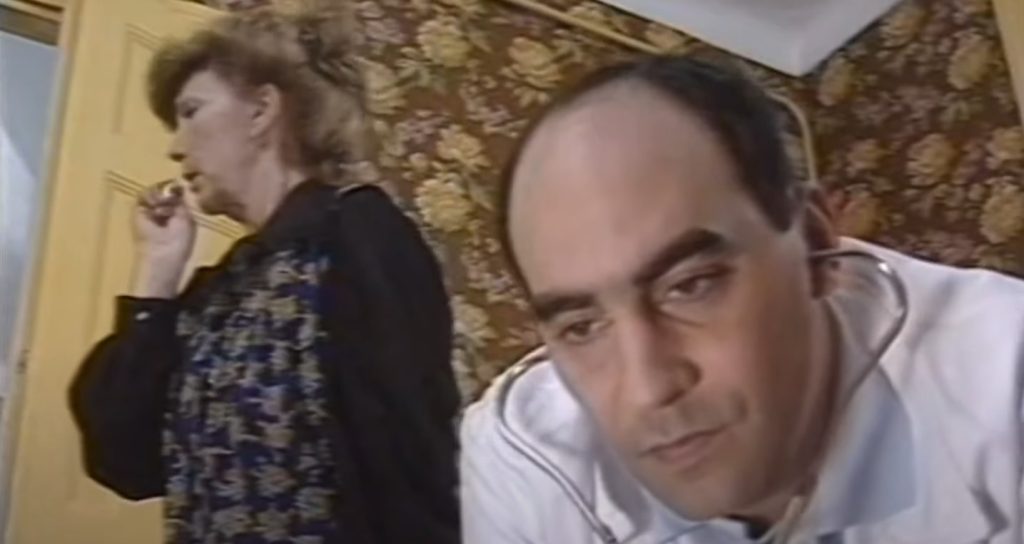 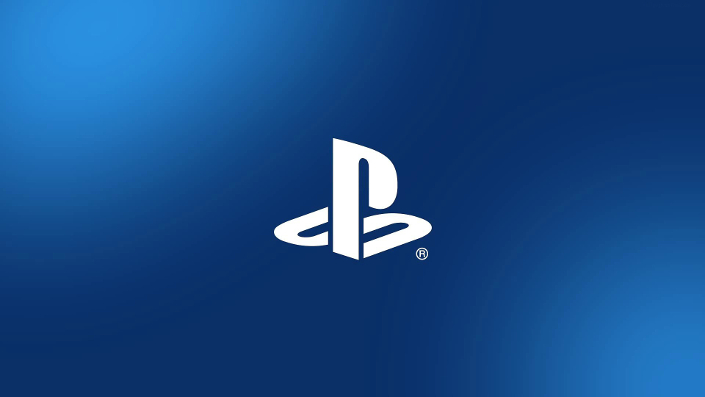 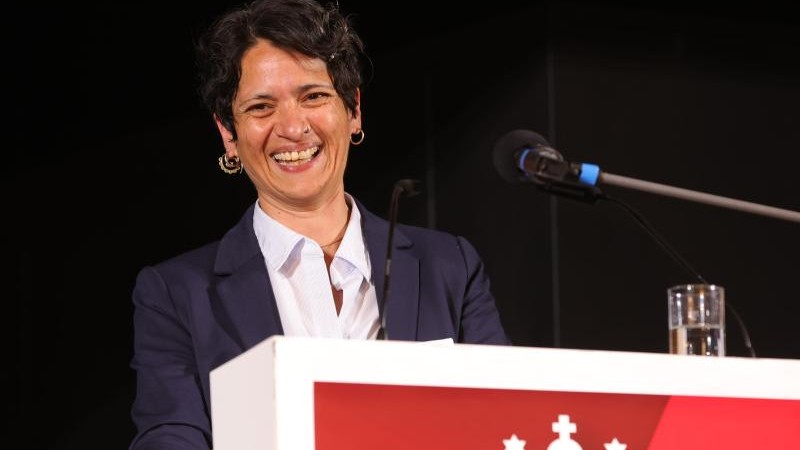 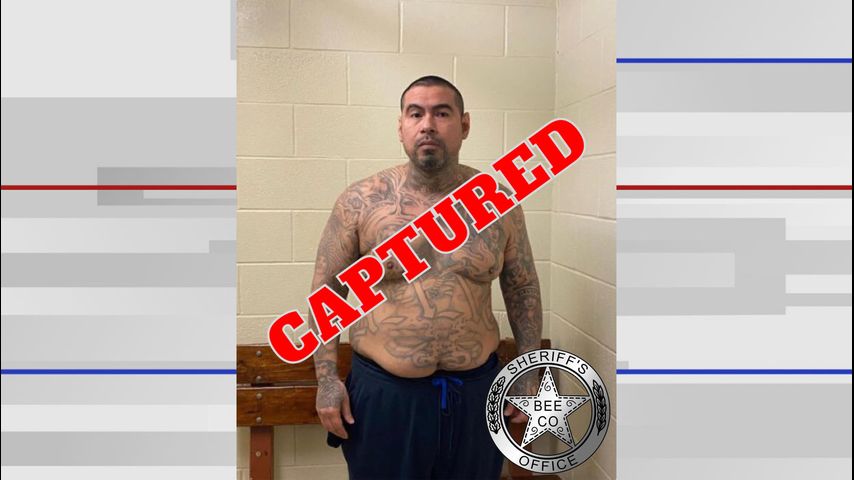 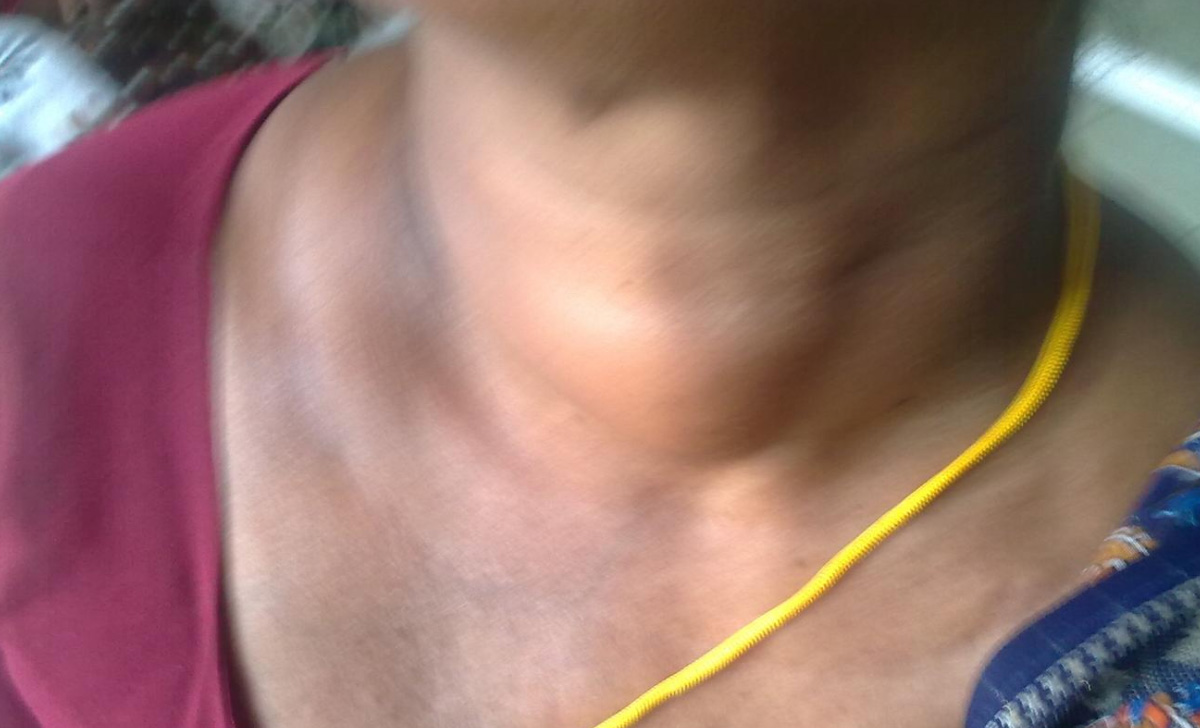