Because of alcohol abuse, more young people were hospitalized in 2021 than the national average – Breisgau-Hochschwarzwald district

Home » News » Because of alcohol abuse, more young people were hospitalized in 2021 than the national average – Breisgau-Hochschwarzwald district 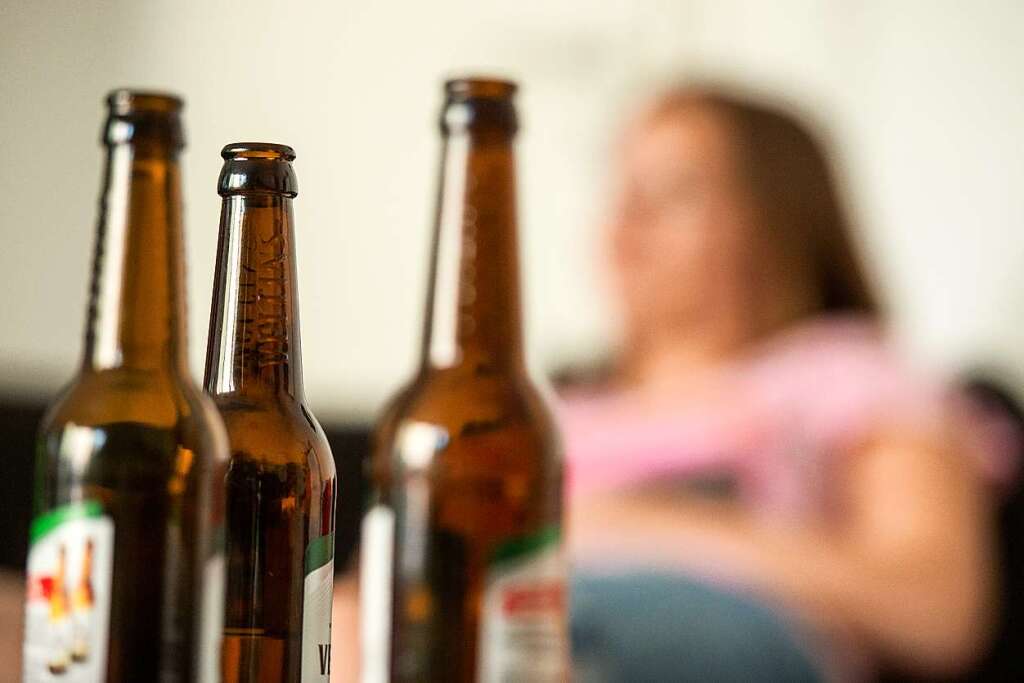 In the past year, young people ended up in a hospital in Baden-Württemberg more than 1,800 times because of alcohol – the number is even higher in the Breisgau-Hochschwarzwald district.

Over the past year, young people have ended up in a hospital in Baden-Württemberg more than 1,800 times because of alcohol abuse – including in the Breisgau-Hochschwarzwald district. According to the State Statistical Office, the number of cases in the region is even above the national average – even if the cases have been falling for years.

Problematic alcohol consumption is widespread in Germany. “Around 16 percent of men and eleven percent of women who drink alcohol weekly consume risky amounts,” says the current alcohol atlas of the German Cancer Research Center. The good news: the numbers are declining. However, the proportion of people drinking risky amounts of alcohol is increasing. This affects young people in particular. A survey by the State Statistical Office shows that many young people continue to end up in hospital because of alcohol consumption.

In the past 20 years, the proportion of risky drinking 16 to 17 year olds has halved, while the proportion of young women who drink too much has increased, according to the Alcohol Atlas. One clinic that takes in drunk young people is the Helios Clinic in Breisach. Overall, fewer young people were treated there than in 2020, but that doesn’t change the problem much. “Excessive alcohol consumption can have health and psychological consequences for young people,” says Leonie Schweighardt from the Breisacher Helios Clinic. The brain will be affected. “Normal development processes are slowed down or completely prevented,” says Schweighardt.

Those affected are advised to consult the district’s “Halt” project

The consequences: regions of the brain that are responsible for memory, learning ability or emotional evaluation no longer function as they should. Most young people who come to the clinic because of alcohol poisoning are brought by the emergency services, as Schweighardt knows. Most of the time, after a night of surveillance, they would be released the next day – with the recommendation that they contact the district’s “Halt” (Hart am Limit) project for advice. This is intended to raise public awareness of risky alcohol consumption. Among other things, advice for young people and families as well as training for teachers, trainers, festival organizers and catering staff are financed so that the protection of minors is observed.

Although the corona pandemic has led to fewer alcohol-related hospital stays, it has generally exacerbated the problem. According to a statement by the German Ethics Council, there was insufficient recognition of the psychological stress children and young people were exposed to as a result of the pandemic itself and the measures taken to combat it. Children, adolescents and young adults should not be left alone, it is said.

That is why the Ethics Council calls for, among other things, low-threshold and nationwide school psychological offers as well as psychosocial support offers. 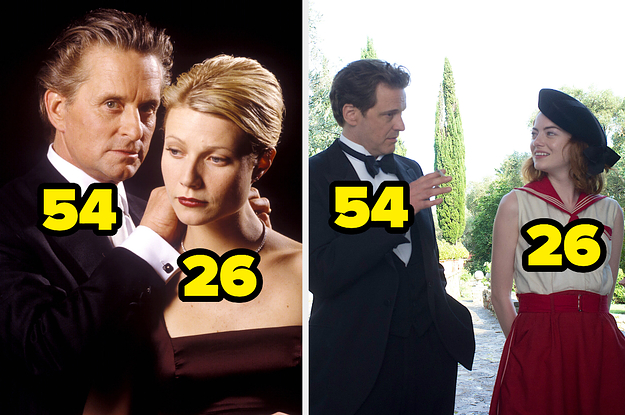 How to create TM 143 Blizzard in Pokémon Scarlet and Violet

Last Train from Manggarai to Bogor 2023 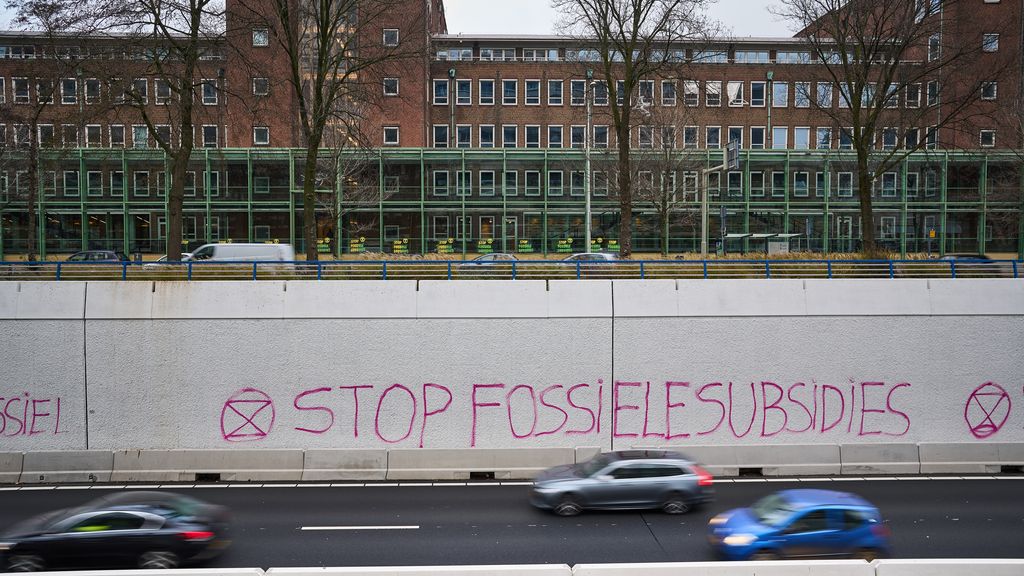 Demonstrators want an end to fossil fuel subsidies, that’s how it is in the Netherlands 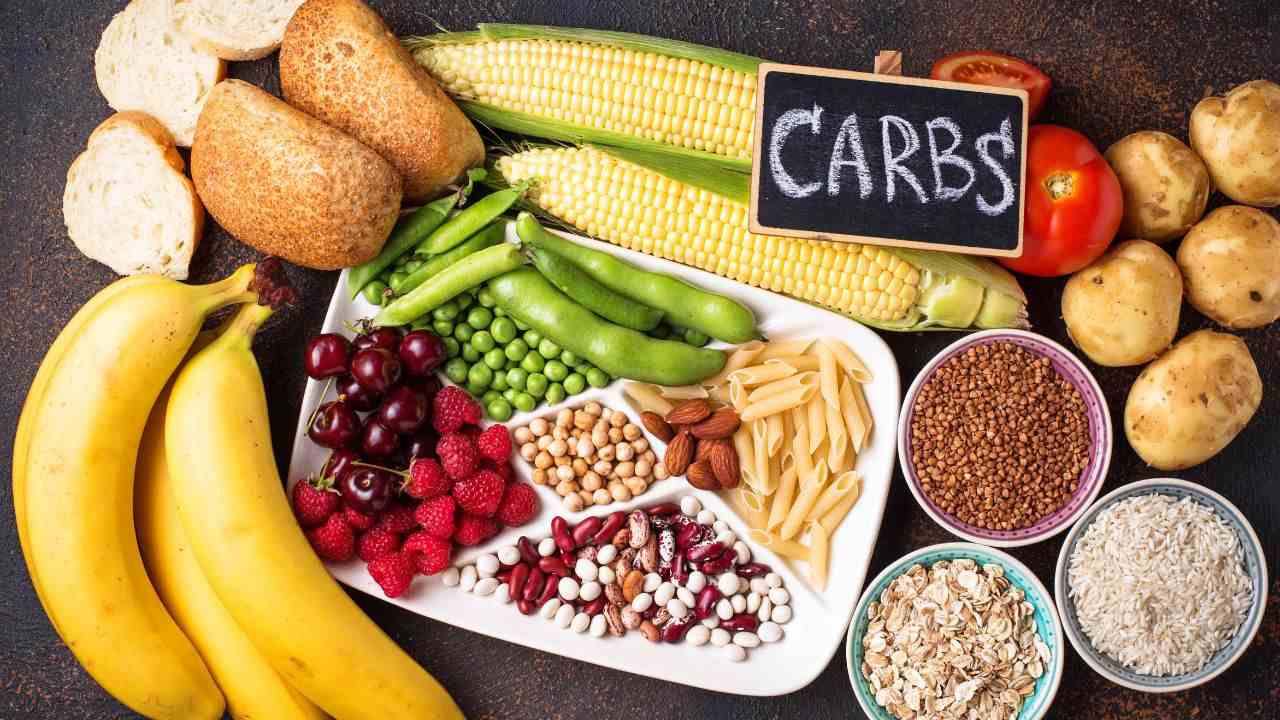 These foods do not bloat even though they contain carbohydrates