Because of mistakes made by Bayern Munich: SC Freiburg files an appeal – football

Home » News » Because of mistakes made by Bayern Munich: SC Freiburg files an appeal – football

SC Freiburg has announced that it will appeal against the game rating on Saturday because of FC Bayern Munich’s mistake in substitution.

SC Freiburg said in a press release that they had consulted in an intensive and differentiated process of consideration. “We are in a dilemma through no fault of our own,” the sports club continued in the press release. SC Freiburg has no part or influence on the events surrounding the change process. “Nevertheless, the legal and procedural rules of the DFB formally force us to play an active role in order to have the processes legally checked.”

Basically, you have no interest and feel “extremely uncomfortable” in this role, but you have decided to appeal against the rating of the game.

Football teams have relied on the twelfth man for generations. In Freiburg against Bayern he was on the pitch for the first time. “That should never have happened,” says the official DFB referee observer of the game, Knut Kircher.
more…

One reason for this is the assumption of overall responsibility for the club in economic and sporting terms. SC Freiburg will submit a detailed written justification to the sports court in good time. A total of five points were decisive for the decision to challenge the game rating, according to SC Freiburg in its press release:

However, the chances of success of the protest are uncertain. Even experts disagree on the applicable regulations, both the pure application of the football rules of the DFB and the use of the legal and procedural rules of the association could be considered.

Read also  "We have to be ready"

Goals, Reactions, Excitement! After each match day, there are the highlights of the game and everything important about SC Freiburg in “Your SCF” on the SWR Sport YouTube channel. New every Monday!

The assessment of the sports court would probably be decisive for this, whether Kingsley Coman, as the twelfth man on the field at this moment, is considered a player who is not eligible to play or use. When Coman was planned to be substituted, the wrong shirt number was displayed. The Frenchman obviously didn’t feel addressed and initially didn’t leave the field in a double substitution, so that Bayern played with one man more for 16 seconds – in the end Bayern won 4-1.

Even with a point deduction, the record champions in the table would still have a six-point lead over the closest pursuer, Borussia Dortmund. If the points were awarded, Freiburg would catch up to RB Leipzig in fourth place in the Champions League. 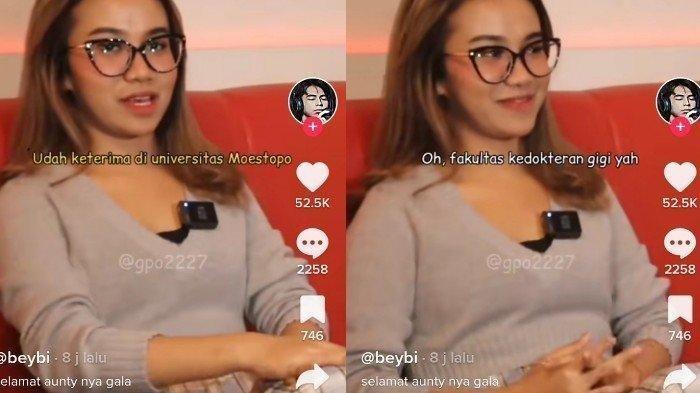 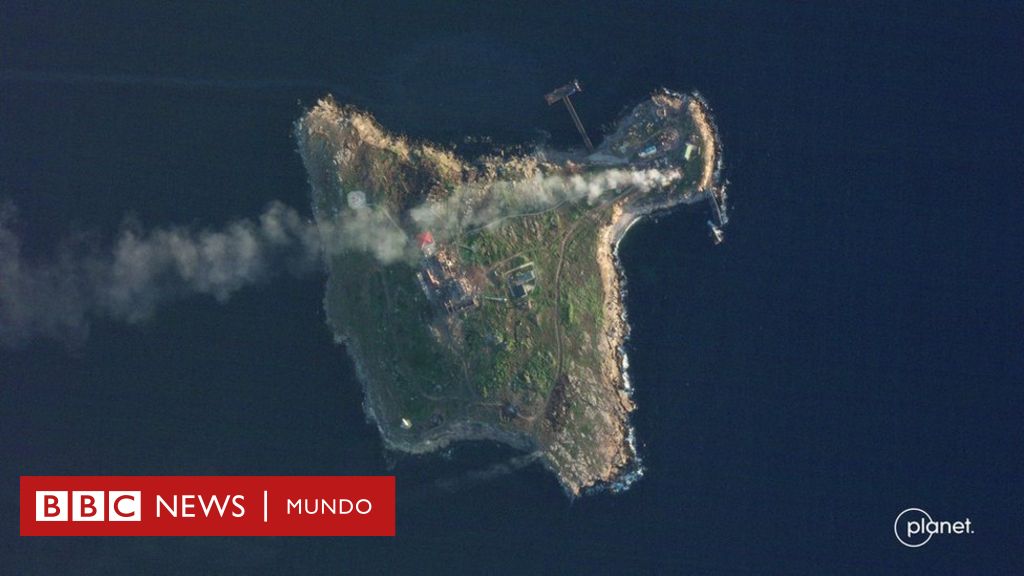 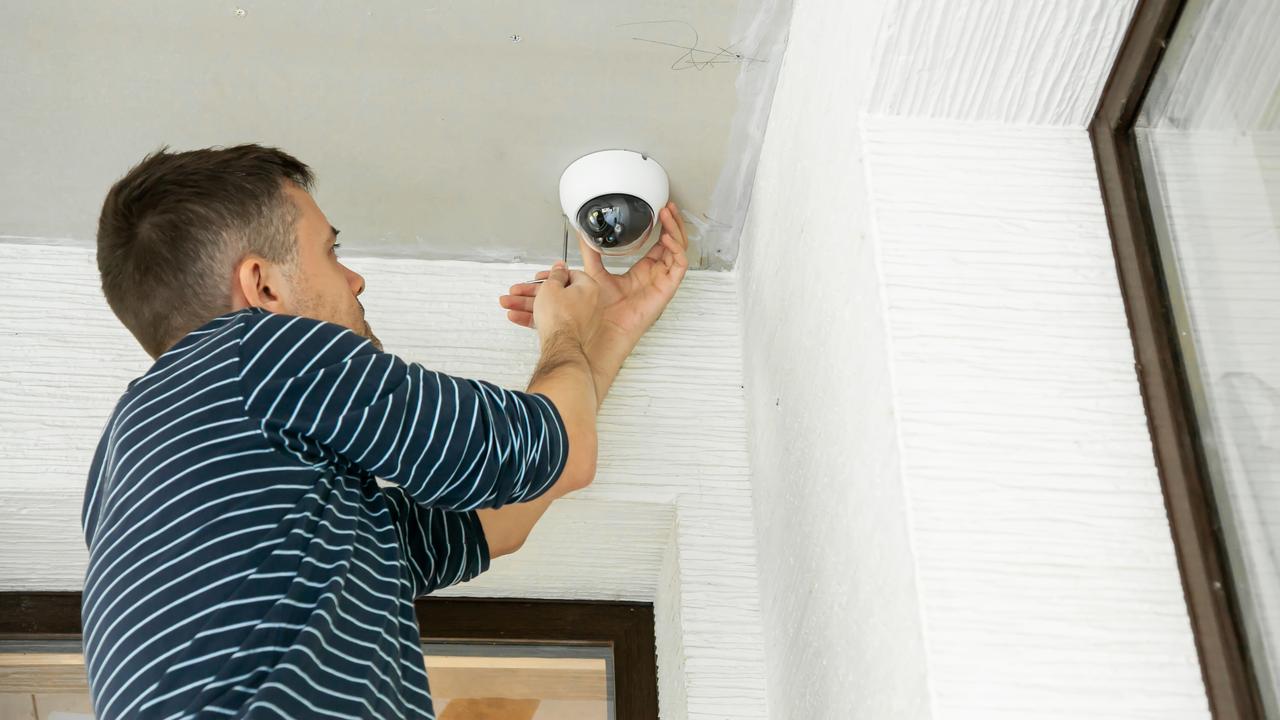 Why is Ashwin not in the team? India repeated the strategy of the first four Tests 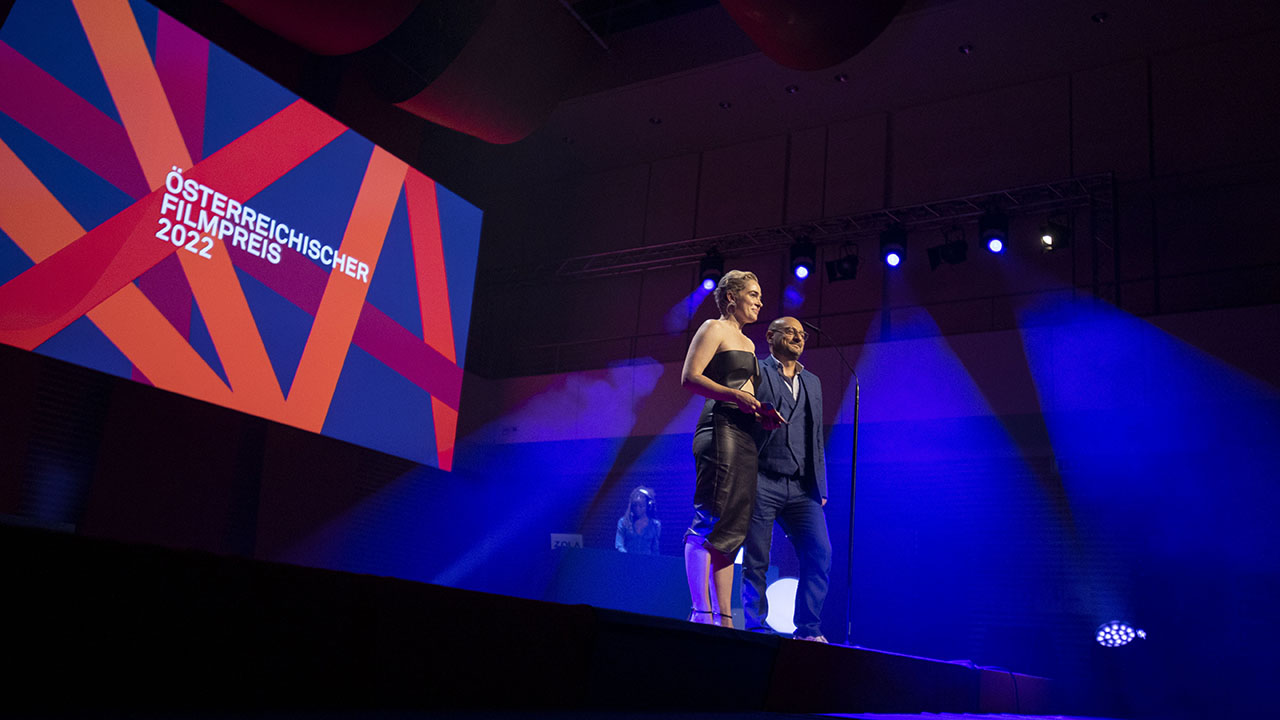