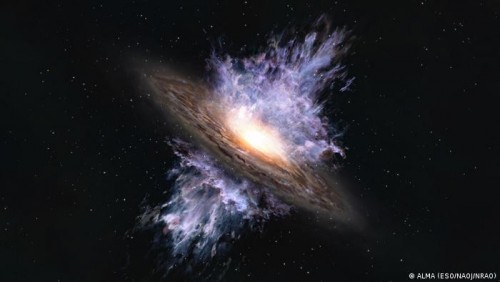 (DW) Berlin – For the first time in history, scientists have been able to spot light behind a black hole, although black holes are known to swallow everything because of their immense gravity. What is the significance of this discovery? What is its relationship to Einstein’s general theory of relativity?

Despite extensive research about them, black holes are still a mystery to scientists, but it is known that their immense gravity makes it difficult for “anything, even light,” to escape from them, at least according to what is known about them so far. The first image of a black hole was only published two years ago.

But astrophysicists at Stanford University in the United States recently made an unprecedented discovery about black holes, as they detected light emissions behind a giant black hole, which proves Einstein’s theory of “general relativity” that he developed more than a hundred years ago, which had not been proven. Until now!

In their observations, published in the scientific journal “Nature”, the scientists stated that the space telescopes “Nustar” and “XMM Neonunian” monitored “X-ray emissions” behind the black hole located in the center of a galaxy, 800 million light-years away.

“Any light that enters this black hole does not come out, so we should not be able to see anything behind it,” said Stanford University astrophysicist Dan Wilkins, who led the scientific team that made this new discovery. From seeing the light is due to its curvature and the adjustment of magnetic fields around itself, so that we were able to observe it behind the black hole.”

While conducting the research, the scientists noticed a series of bright X-ray flares, then the two telescopes recorded something unexpected: additional X-ray flashes that were smaller, and with different “colours” than the bright flares. Thus, they concluded that the light must be coming from the back of the black hole. The scientists concluded that the supermassive black hole forced photons of light to bend around it.

The discovery is a “special event” for astrophysicist and co-author of the paper, Roger Blandford, who said: “Fifty years ago, when astrophysicists began to speculate on how the magnetic field would behave near black holes, they had no idea that one day it might We have techniques to directly observe this and see Einstein’s general theory of relativity in action.”

Einstein’s general theory of relativity, which he developed in 1915, had predicted that light could be seen behind black holes due to the “distortion of space-time around them”, as the German scientific magazine “Spectrum” reported.

And “space-time” is a combination of the concepts of time and space, which is space in its four dimensions, the three dimensions of spatiality that we know, namely length, width and height, in addition to time as a fourth dimension. 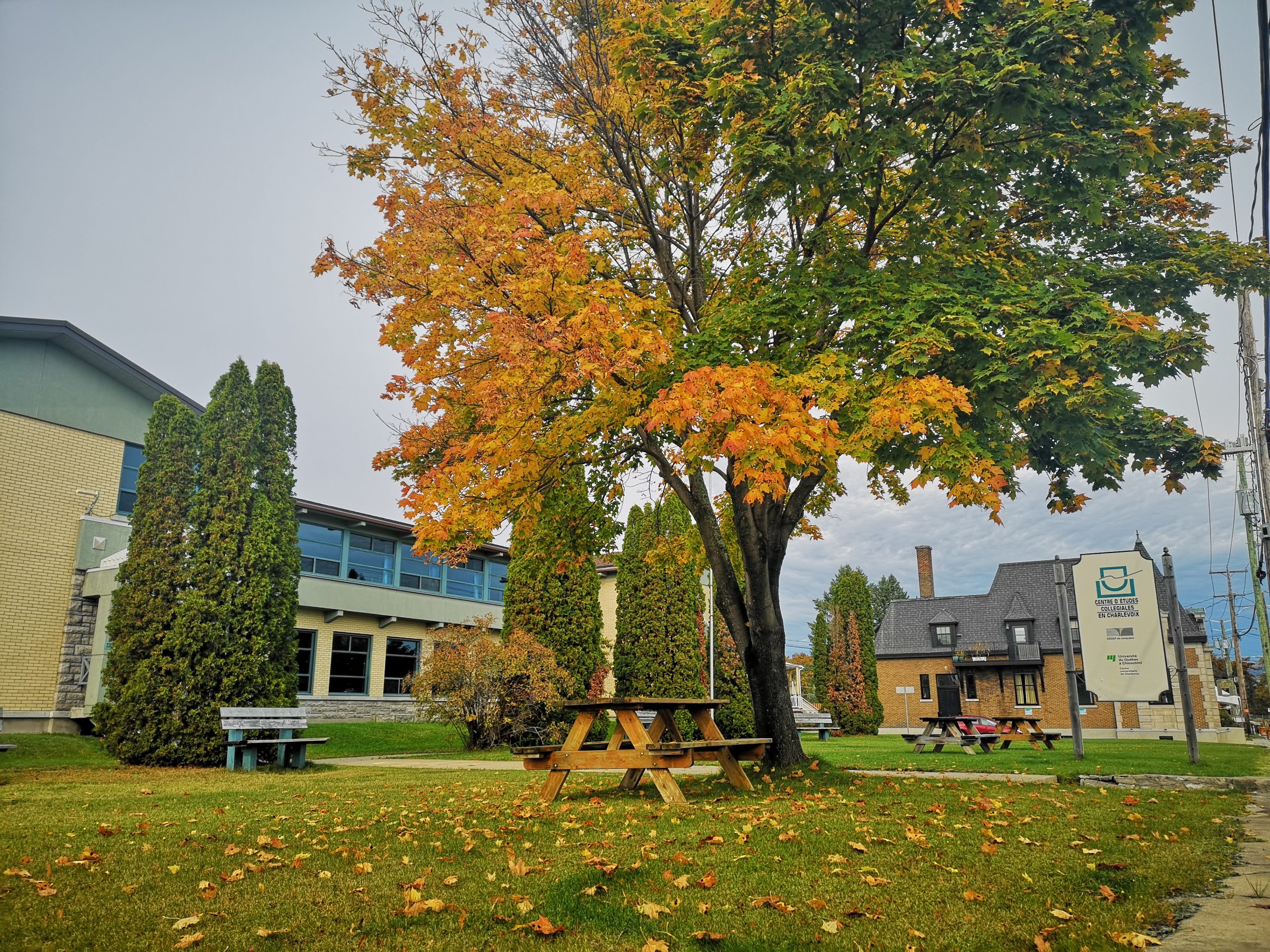 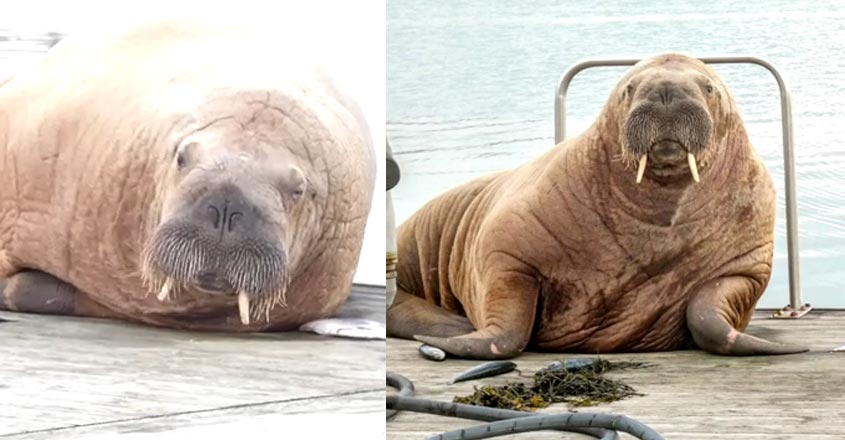