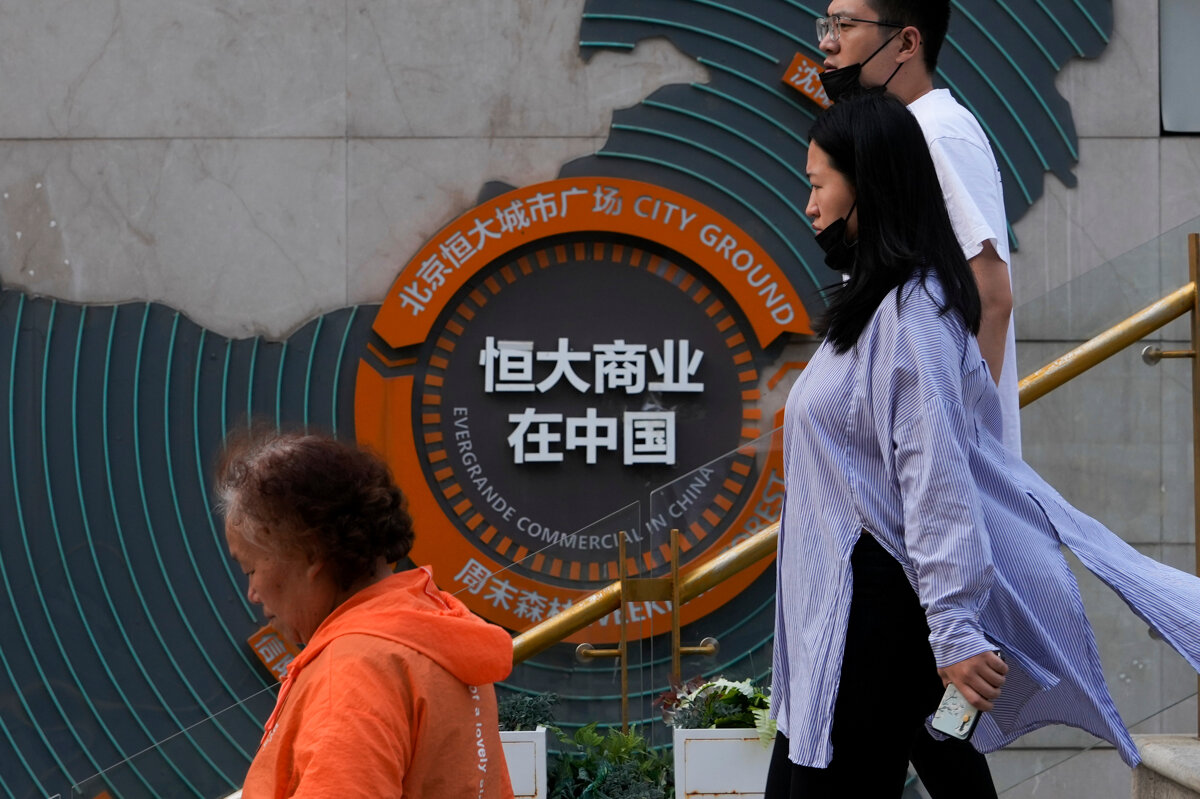 Su Jiayin was once the richest man in China.

BEIJING. The Chinese authorities allegedly told the founder of the development group Evergrand, Xu Jiayin, once the country’s richest man, to use personal property to alleviate his company’s debt crisis.

It was reported by several media.

The liquidity crisis of one of China’s largest developers has reduced investor confidence, shaken a key real estate market, raising concerns about a possible “spread of contagion” in the Chinese economy.

Last week, Evergrande unexpectedly paid interest on a dollar bond just before the deadline, thus averting a declaration of insolvency. Evergrande also announced that it has resumed work on more than 10 stopped projects.

However, Bloomberg News reported, citing sources familiar with the matter, on Tuesday that Beijing was pressuring Xujia to reach into its own pocket to help pay off part of the company’s debts. The directive allegedly came after his company missed the payment of interest on the bond in the original deadline of 23 September.

However, personal victim Xu Jia is unlikely to have a major impact on Evergrand’s liabilities of more than $ 300 billion (€ 258.22 billion), with Bloomberg saying his assets are less than $ 8 billion.

Sixty-three-year-old Xu Jiayin was once the richest man in China. His assets were worth more than $ 40 billion just a few years ago, before Evergrand’s problems began.

Sources in China said local governments across the country were monitoring developers ‘bank accounts to ensure that companies’ cash was used to complete housing projects under construction and not diverted to lenders.

Evergrande’s problems also affected several other construction companies, including Sinic and Fantasia, which were unable to pay their debts. Fitch downgraded another, Modern Land, on Wednesday, saying it had not paid $ 250 million this week.

A key Chinese regulator in a statement on Tuesday called on companies to meet their debt obligations abroad.

Evergrande is struggling at a time when Chinese President Xi Jinping is stepping up rhetoric in his “common prosperity” campaign to close wealth disparities and tighten oversight of domestic private giants. 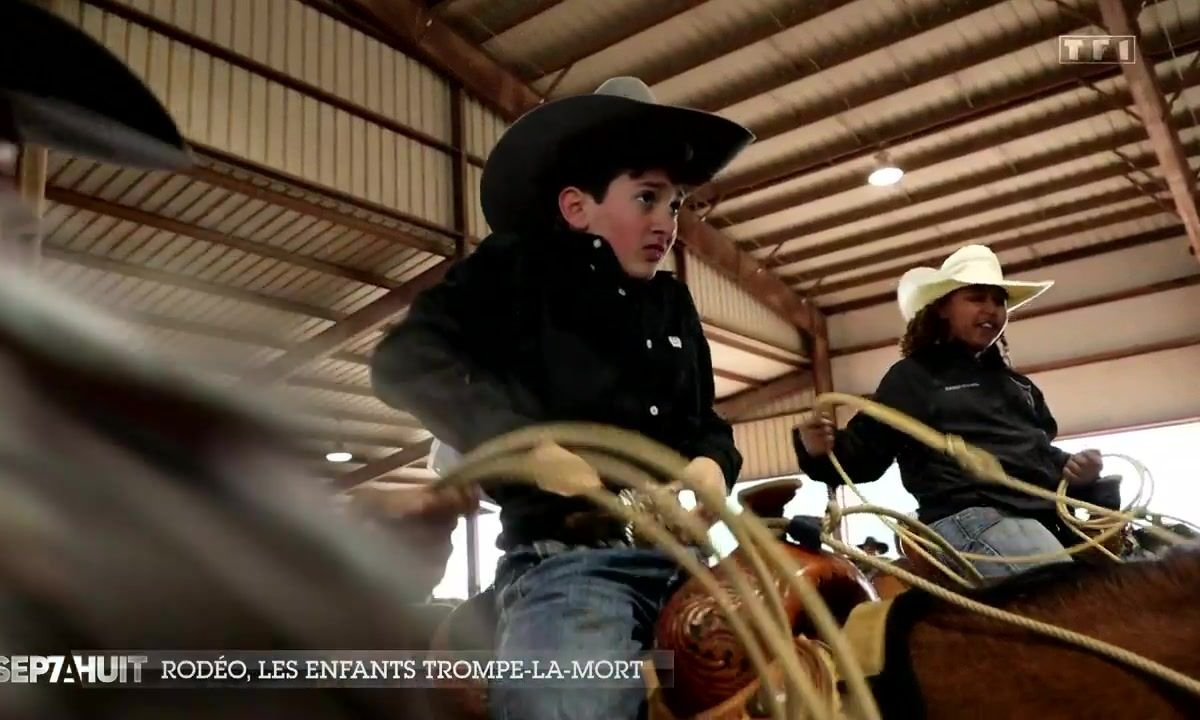 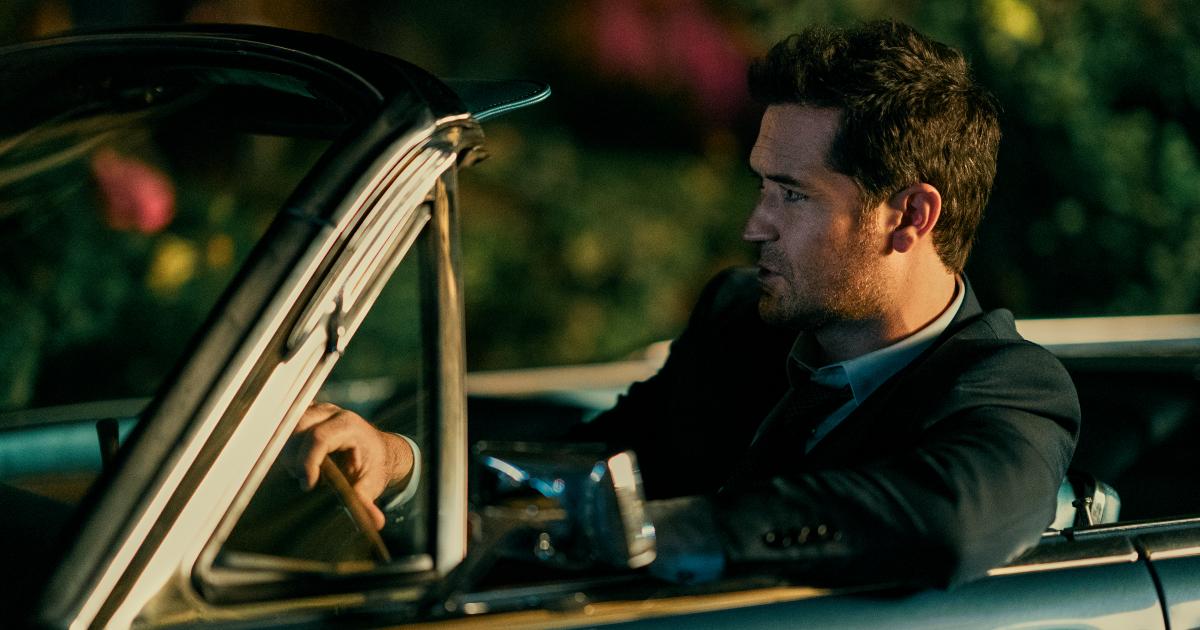