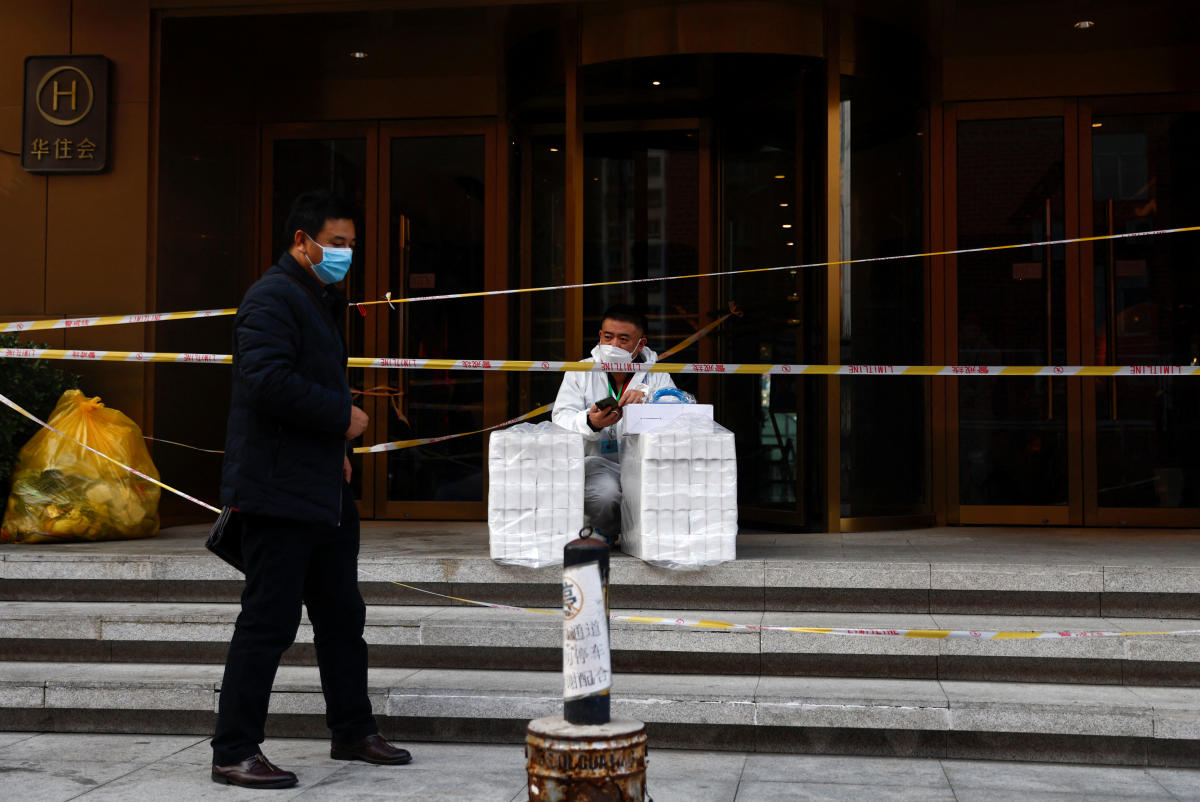 Watch the audio and video of Beijing people’s interview

The epidemic in mainland China is heating up. The authorities have adopted a strict zero-clearing policy and will not relax. On November 21, there were 28,000 new cases nationwide. The capital Beijing even reported 3 deaths from the new crown. This is the first death from the new crown in the mainland in six months. Beijing immediately announced the tightening of epidemic prevention measures. In addition to requiring more people to stay at home, from the 24th, anyone entering office buildings, shopping malls, restaurants, hotels, and public transportation must check the nucleic acid code for 48 hours, compared with the previous 72 hours. More stringent; at the same time, parks, museums, shopping centers, and schools and businesses that are hot spots of the epidemic have also been closed. Although some Beijing residents expressed concern about the strict control of epidemic prevention, they can only find ways to continue their lives.

Although the epidemic situation in Beijing is not the most serious, it has a high degree of attention, no less than Guangzhou, Chongqing and other places where the epidemic is hot. In addition, major cities including Tianjin have resumed large-scale nucleic acid testing again, and residents in Wuhan are also required to only work at home. Analysts at Nomura Securities estimated that mainland China, which accounts for one-fifth of GDP, is now under epidemic prevention restrictions, renewing investor concerns.

Extended reading “Violent epidemic prevention to achieve zero in China?Beijing closed down in disguise and turned into a ghost town again

More related news
Anti-epidemic upgrades Arrive in Shanghai “less than 5 days” are not allowed to enter public places
Mainland China insists on clearing the roads to block fire trucks for epidemic prevention
Hu Xijin was blocked from going out for 5 days after Beijing’s epidemic severely banned domestic use and changed online courses
20 anti-epidemic anti-chaotic experts: people affected by the government are afraid of the virus
Many companies in China are unable to survive until the lockdown is lifted