Believed to be a bad omen, the sky in China is blood red

Home » World » Believed to be a bad omen, the sky in China is blood red 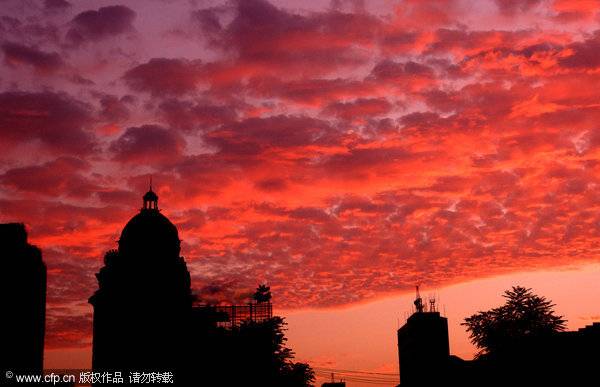 TEXAS – Residents in Zhoushan city, China , shocked by the sight of the sky turning red like blood.

As reported by the Daily Star, the incident occurred at night when the sky turned orange-red with a thick layer of fog.

The red sky phenomenon could be seen across the city for hours last Saturday.

When the incident spread on Douyin’s social media platform, people feared it was a bad omen regarding the spread of Covid-19 in the province.

“The color is like blood red. Doesn’t look good at all,” wrote one netizen.

“An earthquake will occur in seven days. The occurrence of red skies is not normal,” another netter commented.

Meanwhile, responding to the phenomenon, the Zhoushan meteorological bureau clarified that it was not something supernatural.

“Yesterday was a bit foggy and clouds formed at low altitude. This is a phenomenon caused by the refraction of light,” the bureau said.

According to recordings of closed circuit television systems ( CCTV ) state-owned, a local fishing company confirmed that the red light refracted from one of their fishing vessels. 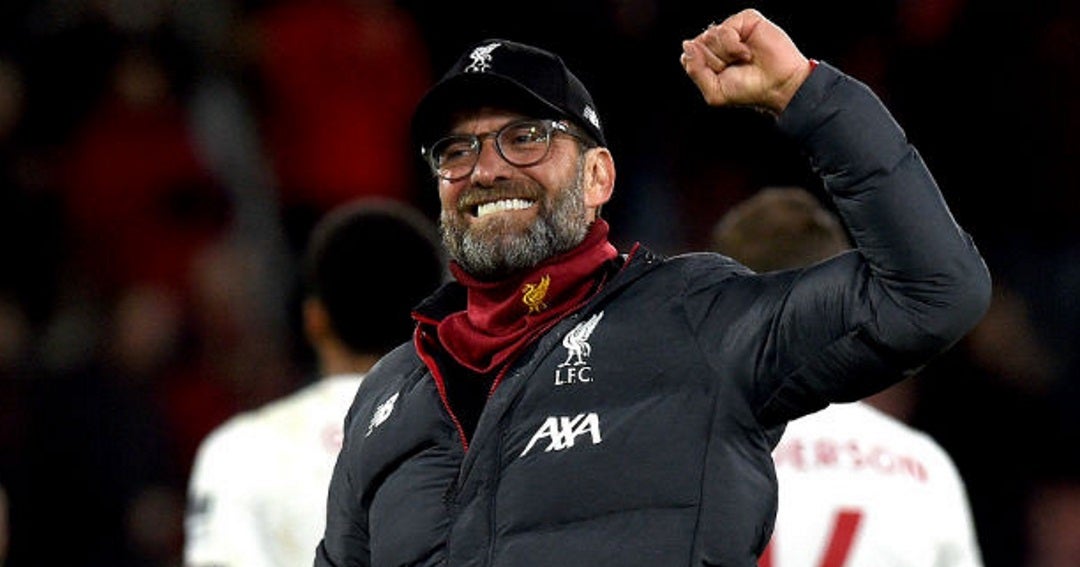 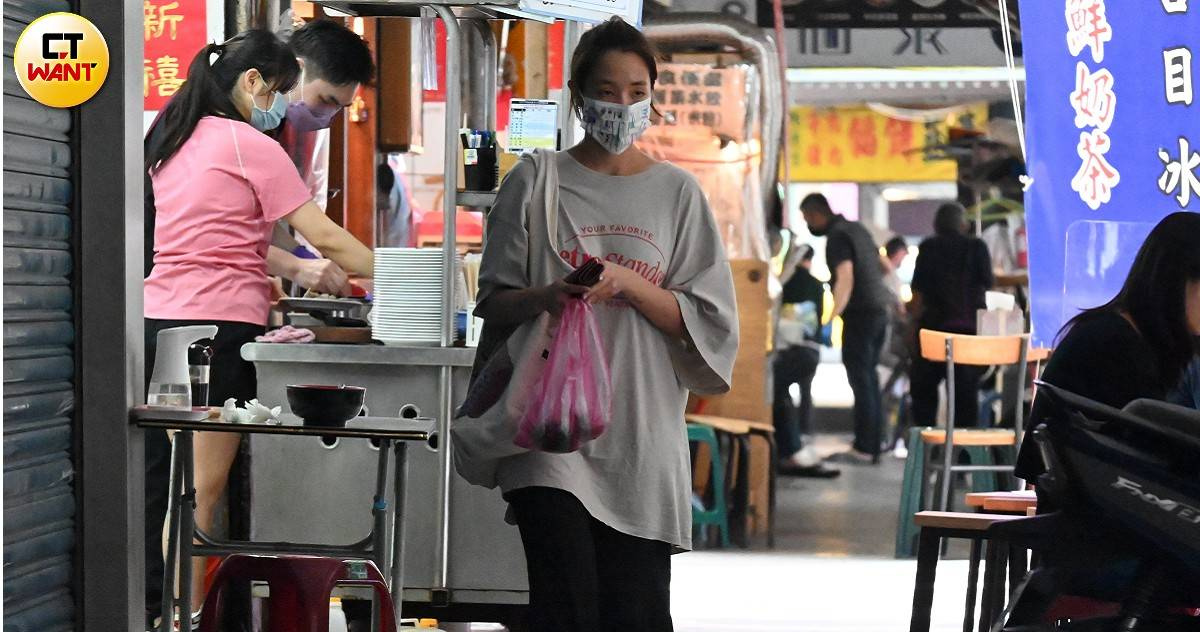 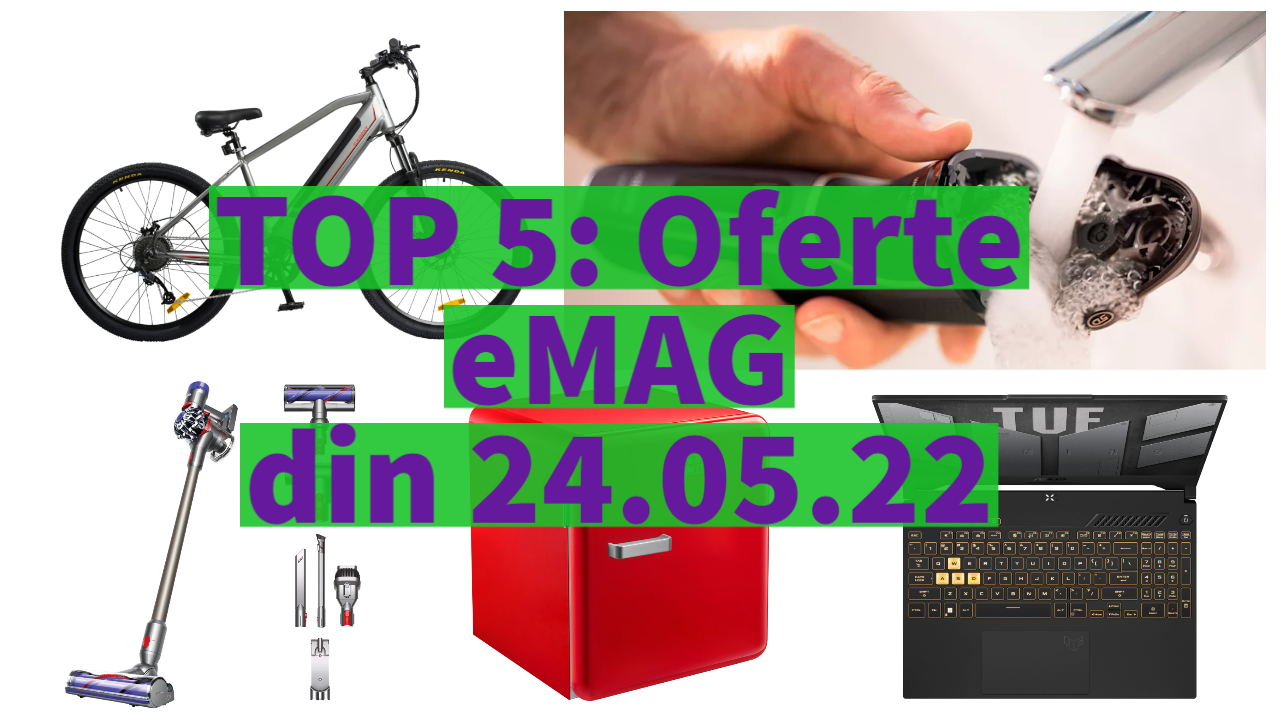 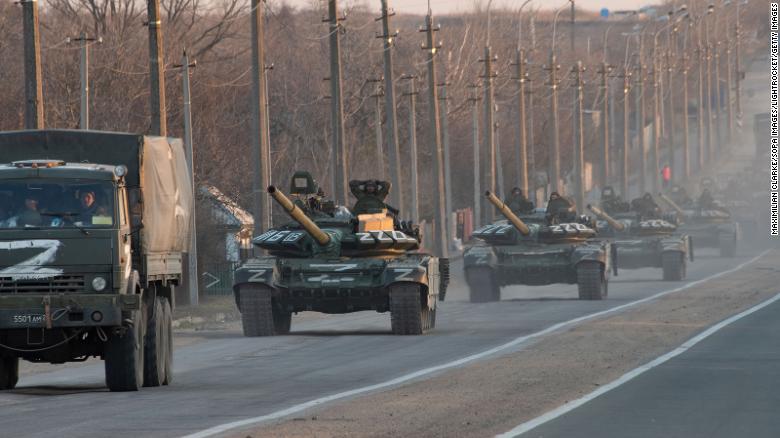