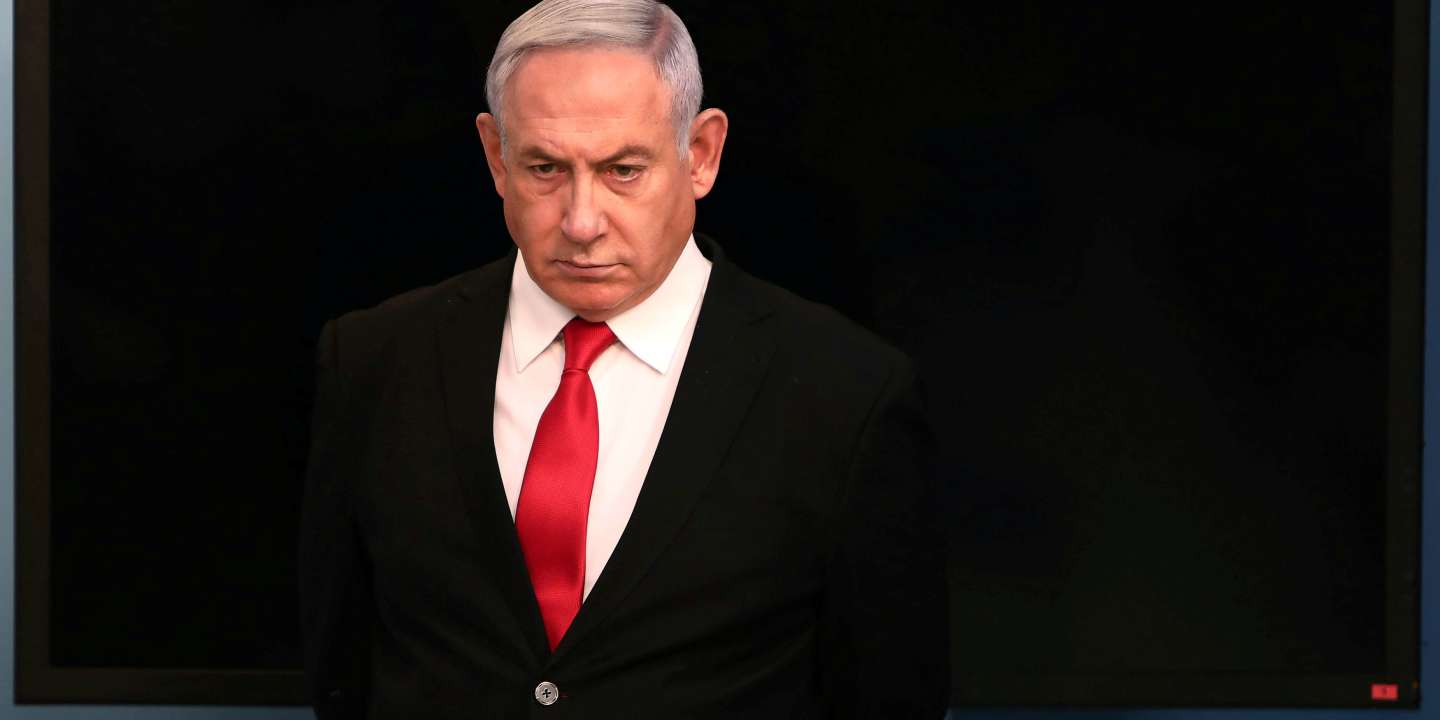 A new page opens on Sunday, May 24 in Israel, with the start of the trial of Benjamin Netanyahu who becomes the first head of government in the country’s history to face criminal charges of corruption during his term . After seventeen months of an electoral crisis in which he played his “Political survival”, Mr. Netanyahu is expected at the Jerusalem district court for a new battle, judicial this time, in order to avoid prison and to whitewash his reputation.

Benjamin Netanyahu is a regular at the former. The first head of government in the history of Israel born after the creation of the country, the most enduring of Israeli prime ministers, the fiercest opponent of Iran … But he would have done well without it. Before him, Ehud Olmert, former star of Likud, his party, had already been charged with corruption but after having resigned from his mandate as prime minister. Olmert had been convicted of receiving bribes before languishing in prison for sixteen months.

Above all, the courts suspect him of having granted government favors that could have brought in millions of dollars to the owner of the Israeli telecommunications company Bezeq in exchange for favorable media coverage by one of the group’s media, influencing him. Walla site.

Of the three cases for which Benjamin Netanyahu will be tried, it is the latter which is the most explosive but perhaps also the most complex. “In classic cases of corruption, everything revolves around money (…) but here it is corruption to obtain favorable media coverage. It’s unprecedented “notes Amir Fuchs, a researcher at the Democratic Institute of Israel, a research center in Jerusalem.

How to prove media favors? “It’s not just offering favorable coverage, or saying good things about it (…) but it must have been given full editorial control over specific texts and photos”, he adds. After months of suspense, Attorney General Avichaï Mandelblit charged Mr. Netanyahu in November 2019, which was then considered a “Political death sentence” by its detractors.

“Bibi” present at the hearing

But “Bibi”, as the Israelis call it, managed to stay at the head of his party, finish first in the last legislative elections, negotiate a power-sharing agreement with his rival Benny Gantz and, thus, stay prime minister.

His trial was scheduled to start in mid-March, but the Covid-19 pandemic extended the deadline to May 24. Benyamin Netanyahu’s lawyers had asked that he not have to appear at the opening on Sunday afternoon of a trial that could stretch over several months, even years, including possible appeals.

But the court has confirmed in recent days that the Prime Minister must be present at the hearing, even if it remains technical, with the program of reading the indictments. “A person can only be tried for criminal allegations in his presence”, insisted the magistrates. In Israel, the Prime Minister has no judicial immunity, but, unlike other elected officials and public servants, he does not have to resign or withdraw during his trial.

After the first day of his trial, the three judges of the Jerusalem court chosen by the Supreme Court for this unprecedented case may ask the Prime Minister to attend various hearings. The principal concerned pleads his innocence, denounces a plot hatched by the justice against him but could also, at any time before the verdict, “Negotiate a sentence” with the prosecutor as permitted by Israeli law.

Article reserved for our subscribers Read also Israel: Benjamin Netanyahu to be tried for corruption from March 17

The World with AFP