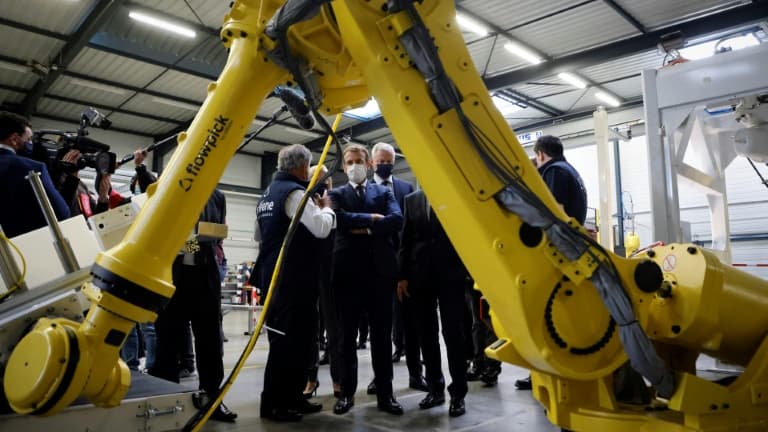 The government is launching a “call for expressions of interest” to identify by the end of 2021 the “most promising French technologies for the transition to the industry of the future”.

Artificial intelligence, 5G, “blockchain”, “cloud”, robotics: the government launched on Friday the first “call for expressions of interest” to identify by the end of 2021 the “most promising French technologies for the transition to the industry of the future “.

Companies must make themselves known before December 17, the Ministry of Finance and Recovery said in a statement Friday evening.

The announcement comes after Emmanuel Macron’s visit on Monday to an intelligent robotics company in Saint-Etienne, during which he announced that the France 2030 investment plan would devote 800 million euros over five years to launch a sector robotics to improve the competitiveness of French industry.

“A structured and powerful French offer”

“The robotization of factories, and more generally the use of new technologies such as artificial intelligence and tomorrow 5G will allow us to develop and relocate production in France. This will not happen without a structured and powerful French offer, which can be exported successfully “declared the Minister of Industry Agnès Pannier-Runacher quoted in the Bercy press release.

During the recovery plan launched at the end of 2020, some 8,000 business modernization files had received public aid to buy new machines and modernize, but a large part of these budgets ultimately benefited foreign manufacturers for lack of funds. French offer. 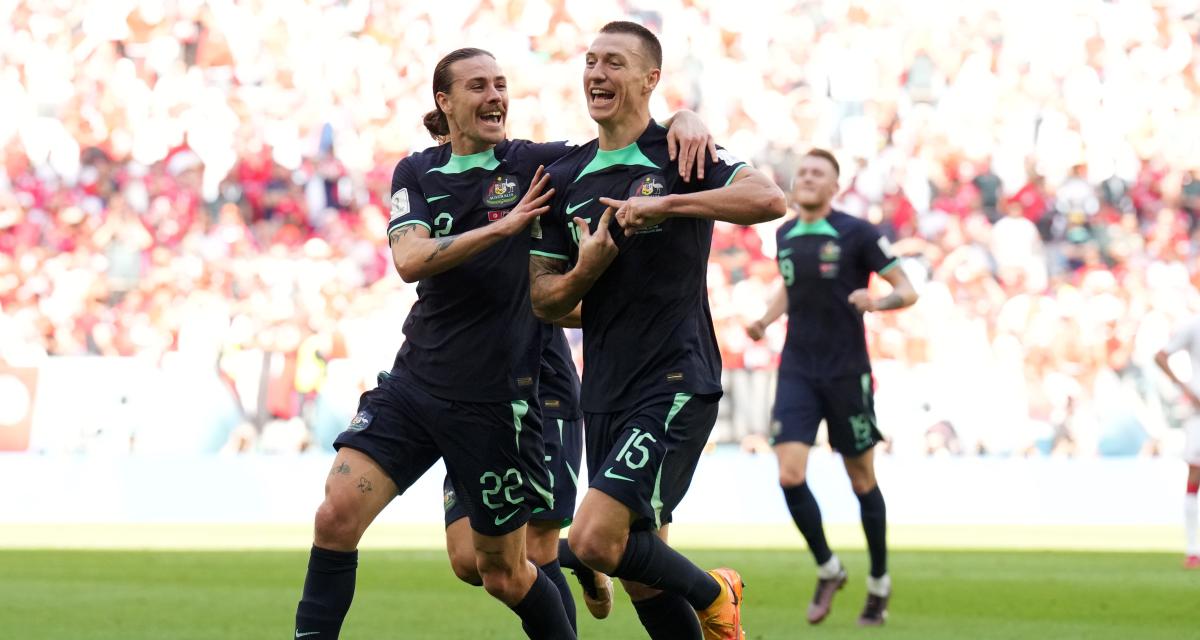 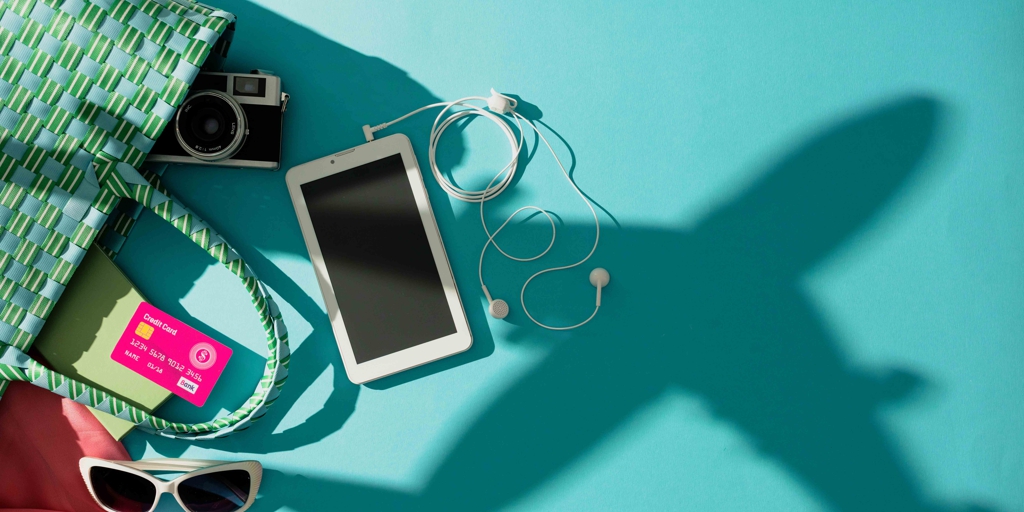 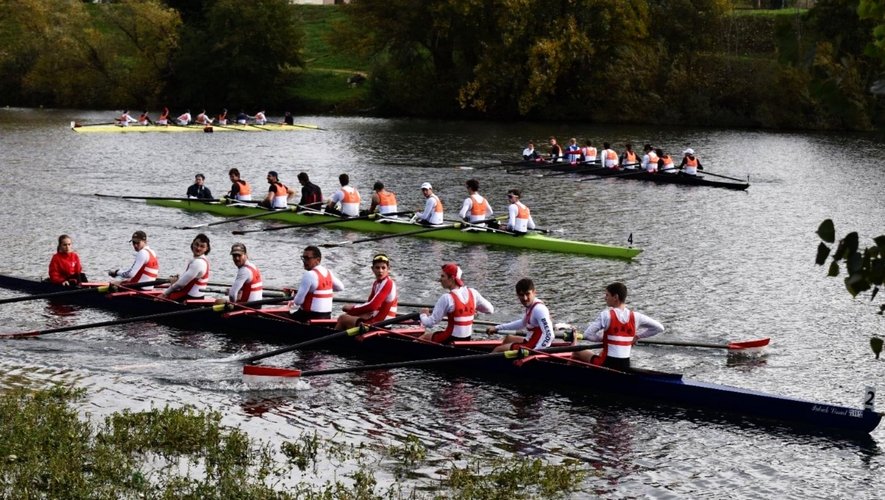 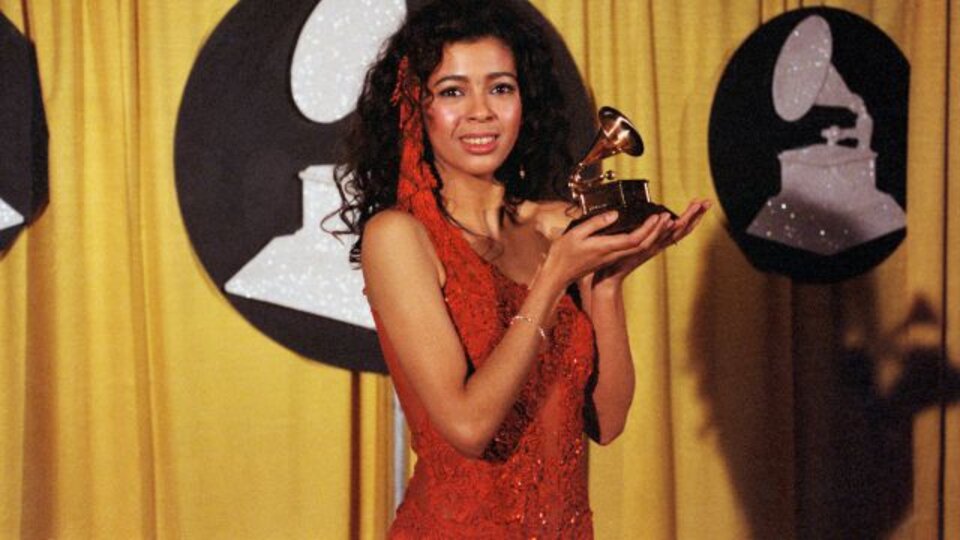