Berlin – The Berlin rapper Fler (40) has been sentenced again!

It sentenced Fler to one year and four months imprisonment on probation. In addition, the musician has to pay 10,000 euros to a non-profit organization.

The sentence included a now final ten-month suspended sentence, which was imposed in March 2021 for insulting the rapper, among other things.

The rapper, whose real name is Patrick Losensky, did not come to court on Wednesday and was found guilty in his absence.

On the first day of the trial a week ago, the 40-year-old admitted the allegations, later he stormed out of the room in the middle of a witness questioning, angry about the woman’s statements. Lies would be told, he had exclaimed earlier.

Fler is a rapper, songwriter. graffiti artist. Own label (“Masculine”). pseudonym “Frank White”. Grew up in the Thermometer settlement in Berlin-Lichterfelde. At 15 in psychotherapy, later in the home. Sprayer scene size. petty criminal. Gets to know Bushido in painter apprenticeship (broken off). Rap career start in 2002. Today he is one of Bushido’s worst opponents.

Fler said so in court

Fler said in his statement: “I don’t want to sugarcoat or justify anything. Has everything happened 100 percent? But that’s not always how I go through life. I’m ashamed of the image that comes across of me…”

► He quoted “random rap texts” on Instagram, “completely taken out of context”. He was accused of misogyny on the Internet by a women’s campaign: “Where I was put in there by the level, it was an attack for me. As a rapper, of course, I’m under pressure. It’s a challenge, it’s sport. And I have practice in it through my art, once I start I do it extensively. I’m sorry that people get scared. They think they have a free pass, they can let the pig out. That’s not possible, it’s ruining my reputation.”

► Did he publicly offer 2,000 euros for the address of one of the women? “If it says so in the files, it’s definitely correct. Once I turn it up, it really starts. Kicked off a lot…”

► Why doesn’t he simply withdraw and calm down? “It would suggest a victim attitude if I said: Stop it, that hurts me … But in the future I want to avoid escalations.”

► The shattered RTL TV camera on the Ku’damm? “They pushed me, it got on my nerves. My wife was also there, which is a sensitive topic for me.”

► The injured cameraman? “They were in the majority and much bigger than me. That’s why I struck first. Then a bus almost ran me over. I had just bought a necklace from Cartier, it was ripped off my neck and thrown away. The chain costs 20,000 euros!”

Luckily he got the chain back in parts later. “I had an adrenaline rush and escalated and let off steam, threw the TV camera on the floor five times and then took it with me because I couldn’t get the memory card out with the footage of me.”

The next morning he ended up in custody, accused of robbery. Fler says: “I’m the guy who escalated.” He later paid for the broken TV camera (19,000 euros). 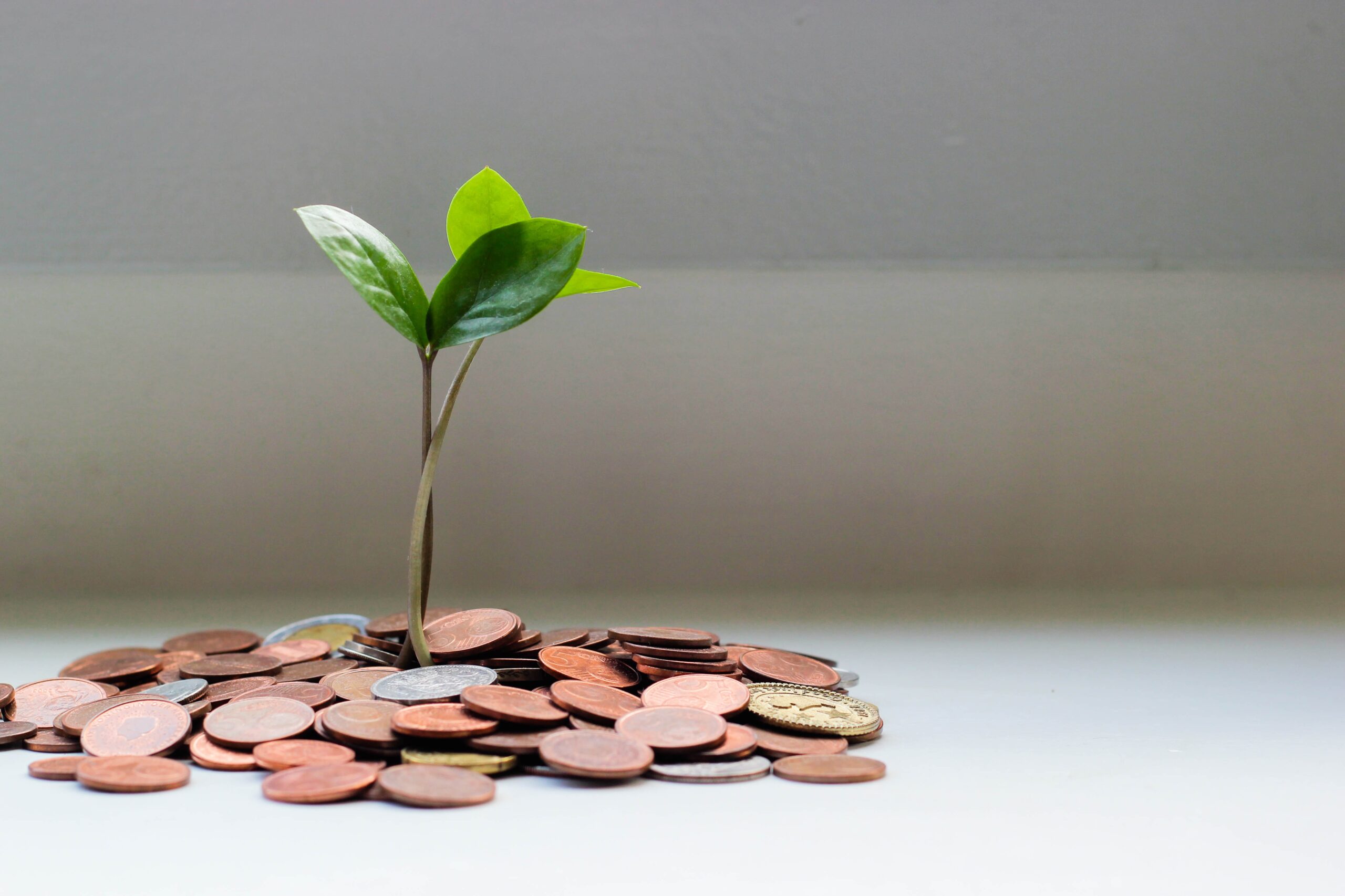 Porsche Barcelona: at the top

Cancer: soon a simple blood test to spot or follow the disease? 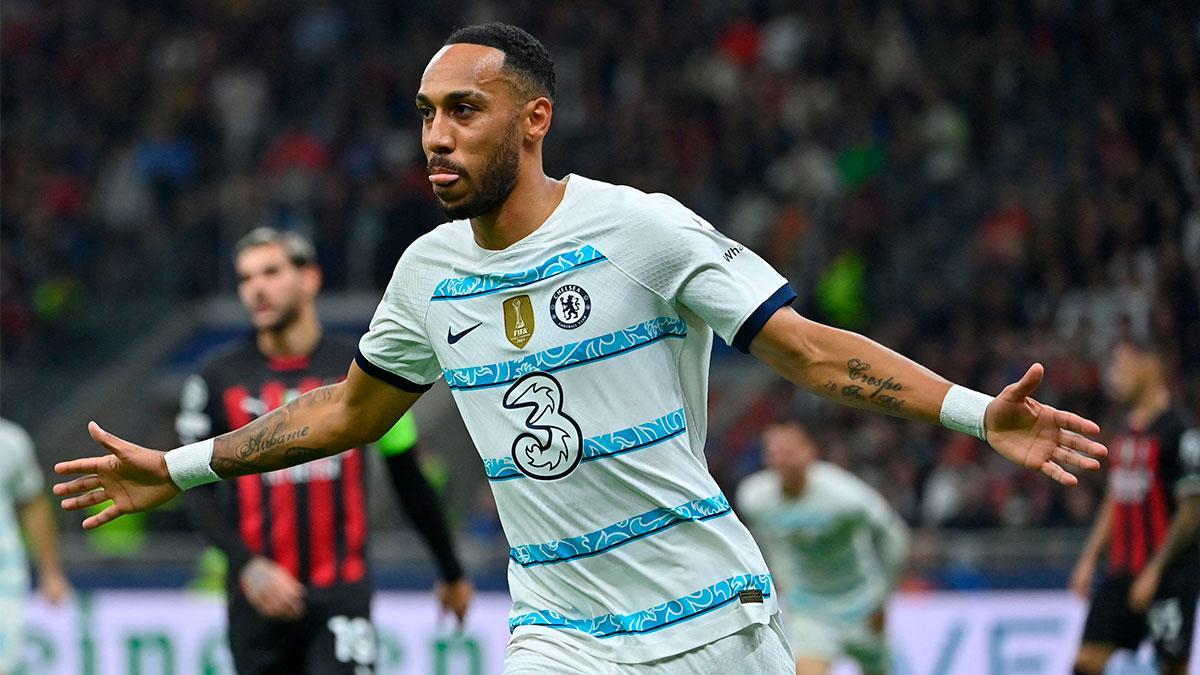 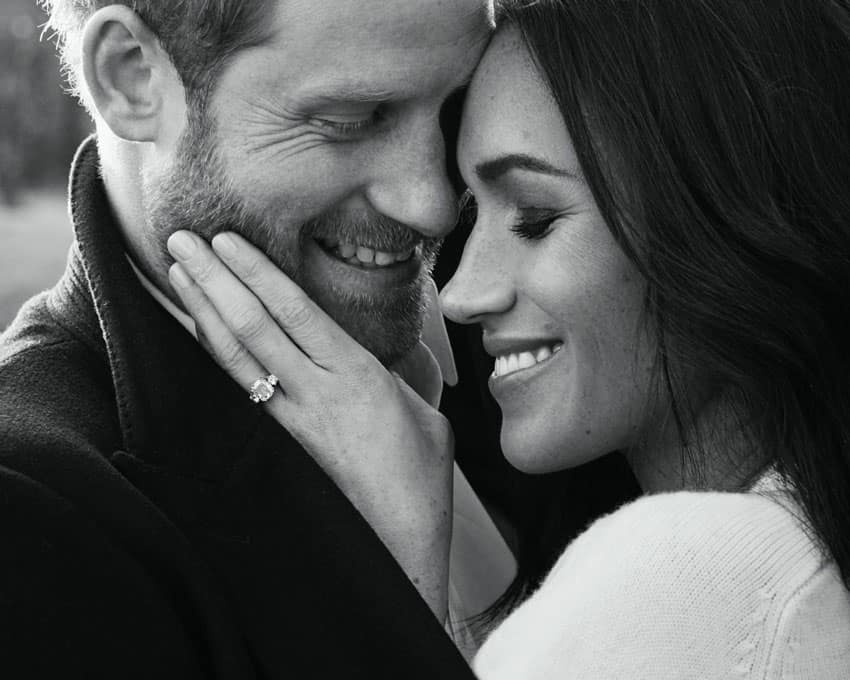 The most emotional songs that sounded at the weddings of socialites