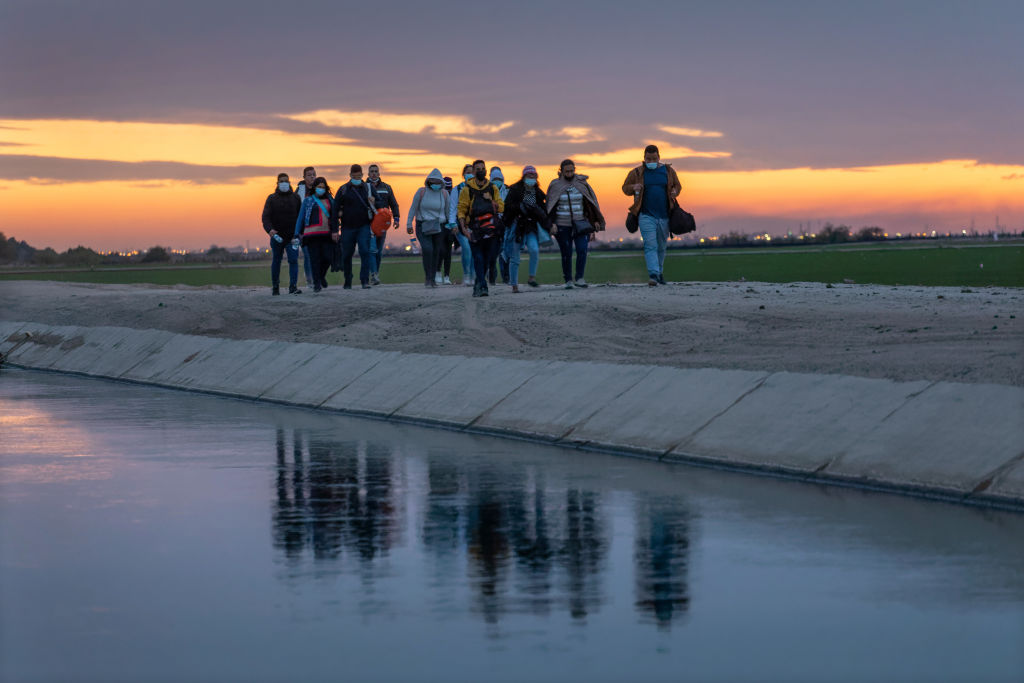 (CNN Spanish) — The president of the United States, Joe Biden, spoke before journalists on Tuesday about the possibility of sending undocumented migrants from places like Venezuela, Cuba and Nicaragua back to their countries and said that this proposal “is not rational.”

In an appearance before journalists at the White House before going to New York to participate in the United Nations General Assembly, Biden referred to the number of migrants who are arriving in the United States from various Latin American countries. Asked by a reporter why the country’s southern border was “more overwhelmed” under his watch, Biden referred to migrants from three specific countries: Venezuela, Cuba and Nicaragua.

Migrants stand in line as they wait to be processed by the US Border Patrol after illegally crossing the US-Mexico border in Yuma, Arizona, in the early hours of July 11, 2022. (Photo by ALLISON DINNER/ AFP via Getty Images)

Biden said that migrants from these three countries are currently arriving, places of origin that were not usual before, since previously those who arrived the most were migrants from Central America and Mexico.

“What is on my watch right now is Venezuela, Cuba and Nicaragua,” Biden said. “And the ability to send them back to those states is not rational. You can send them back and accept them.”

Biden said he is working on migration policy with “Mexico and other countries to see if we can stop the flow” of migrants at the southern border of the United States.

A “worrying” increase in migrants

The United States has increasingly scrutinized the arrival of migrants at the southern border that borders Mexico. In fact, a A report by the US Customs and Border Protection Agency (CBP) reported that so far this fiscal year – which began in October 2021 – the encounters of this agency with migrants along the border with Mexico They have already exceeded 2 million. That report, in line with what Biden said, points out that migration from countries like Venezuela, Nicaragua and Cuba is on the rise.

In August, encounters with migrants rose to 203,598 along the southern US border, the data shows. Of those, 22% involved people who crossed more than once.

The government of President Joe Biden continues to apply the so-called Title 42, a restriction born during the covid-19 pandemic in the government of then President Donald Trump, which allows border authorities to reject migrants, but there are limitations based on nationality. . Cold relations with countries like Cuba and Venezuela also prevent the US from removing people.

In August, 55,333 migrants found at the border were from Venezuela, Cuba or Nicaragua, a 175% increase from the same month last year.

The White House has admitted that the increase in migration is a challenge. When a White House official was asked by a reporter Monday if the administration is considering moving immigrants inland, one official cited ongoing discussion about how to improve processing along the border.

The Biden administration, officials argued, is focused on increasing assistance to Western Hemisphere countries hosting Venezuelan migrants, including Colombia, Ecuador and Costa Rica, and expanding refugee resettlement to those displaced in the region.

In addition to those efforts, the administration says it is winding down asylum processing so cases can be heard faster.

The movement of migrants within the US

In recent weeks, the movement of migrants within the US has drawn national attention, with Republican Governors Ron DeSantis and Greg Abbott sending migrants to Martha’s Vineyard and the residence of Vice President Kamala Harris, a move that the The White House called it a “cruel and premeditated political stunt.”

Jean-Pierre accused the governors of Florida and Texas of using immigrants as “political pawns” and called their actions “shameful… reckless and just plain wrong.”

Biden, meanwhile, criticized state Republican officials who have been sending immigrants north this year to protest his administration’s immigration policies, accusing them of “playing politics with human beings.”

For his part, the governor of Texas, Greg Abbott, that his state intentionally sent two buses of immigrants to Harris’s residence in the nation’s capital and they arrived on Thursday morning.

The actions by the governors — both fierce critics of the Biden administration — are the latest series of moves by Republican governors to transport immigrants to liberal cities and states to protest what they say are inadequate federal border security efforts. south.

— With reporting from CNN’s Kate Sullivan and Priscilla Alvarez. 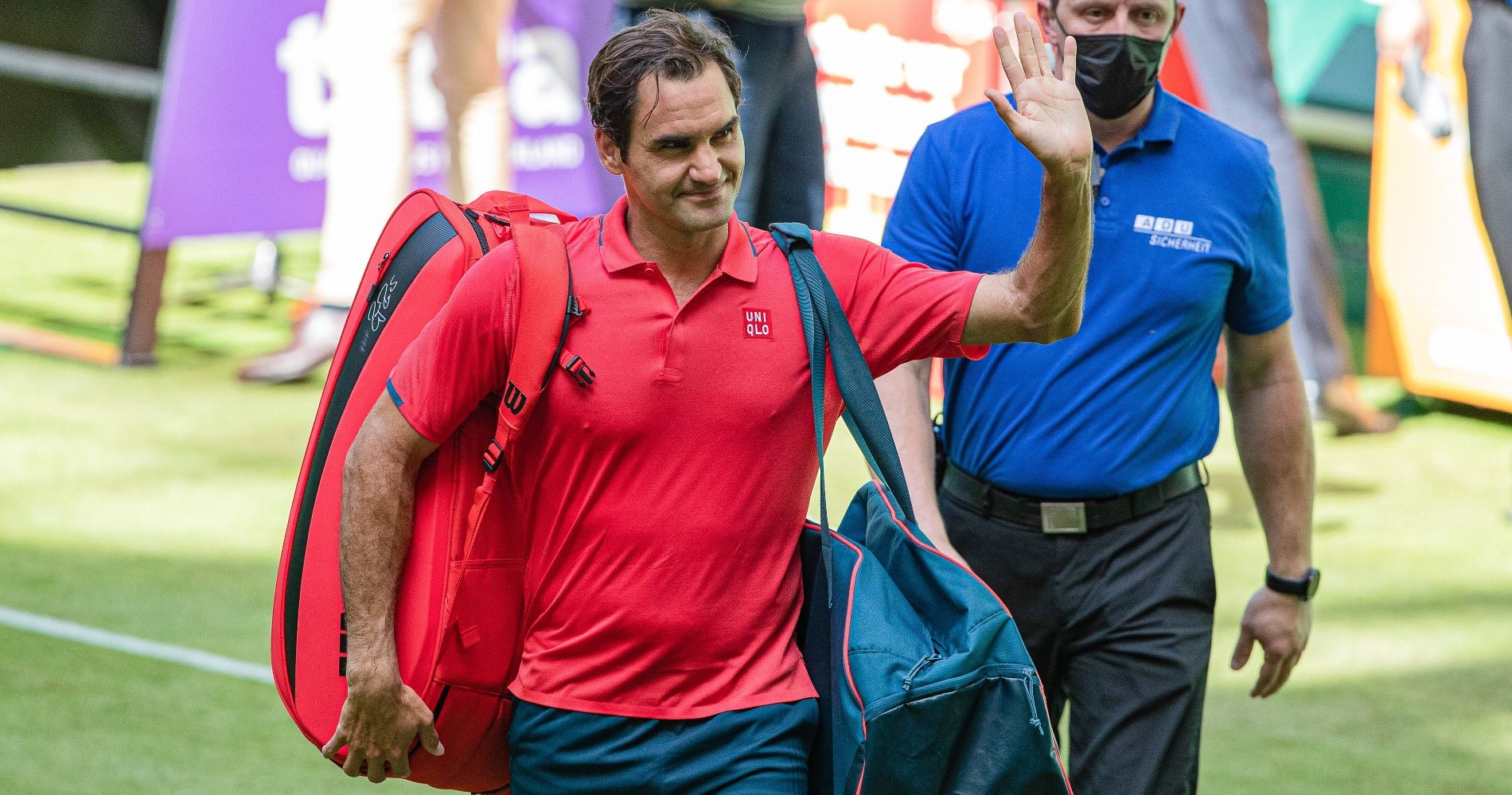