Biden: – You have to pay for this To those who carried out this attack, and to all who want to hurt the United States, know this: We will not forgive. We will not forget. We will chase you; you have to pay for this, Biden said in a speech to the American people on Thursday night.

– We will respond to this with strength and precision, and we will choose when and where to strike, the American president continued. He has asked his military leaders to draw up plans to strike at ISIS-K, the IS group that has claimed responsibility for Thursday’s attack.

– No signs of cooperation

IS sees the Taliban as an enemy, and Biden said there is no indication that the two groups have collaborated on the attacks.

– I have not received any evidence from those who lead the work in the field about any cooperation behind what happened today, he emphasized.

When the president was asked if it was wrong of the US military to trust the Taliban to provide security outside the airport, he said there was no question of trust.

– No one trusts them. We just have to assume that they continue to act in their own interest. It is in their interest that we leave when we have said we will do it and that we get as many as possible out with us, Biden elaborated.

Biden made it clear that the ongoing evacuation from Kabul will not stop despite those attacks.

– We will not let terrorists stop us. They should not be allowed to put an end to our mission. We continue the evacuation, Biden promises.

The Pentagon confirmed earlier in the evening that twelve U.S. soldiers, one of them a paramedic, had been killed in the attack. Shortly after Biden’s press conference, the Pentagon reports that another soldier has died from the injuries he received in the attack. Several Americans are injured.

In addition to mourning the American losses, Biden said that his heart bleeds for “all the Afghan families who have lost someone, including children, in this cruel attack”.

– They were heroes who participated in a selfless mission to save others. They were the bravest and most skilled we have, says the president.

The two explosions on Thursday took place right outside Kabul airport and at a hotel nearby.

Biden reiterated that he stands by the deadline for completing the assignment on 31 August. He added at the same time that the United States will continue to try to help Americans out of the country even after that, but that it is not possible to guarantee that everyone can be taken out. 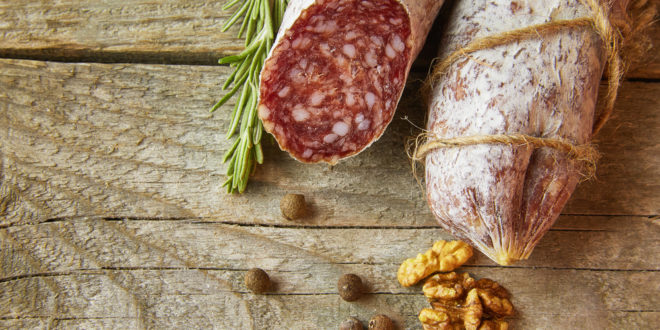 Country salami recalled for Salmonella and coppa for Listeria 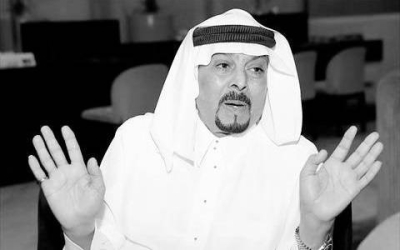 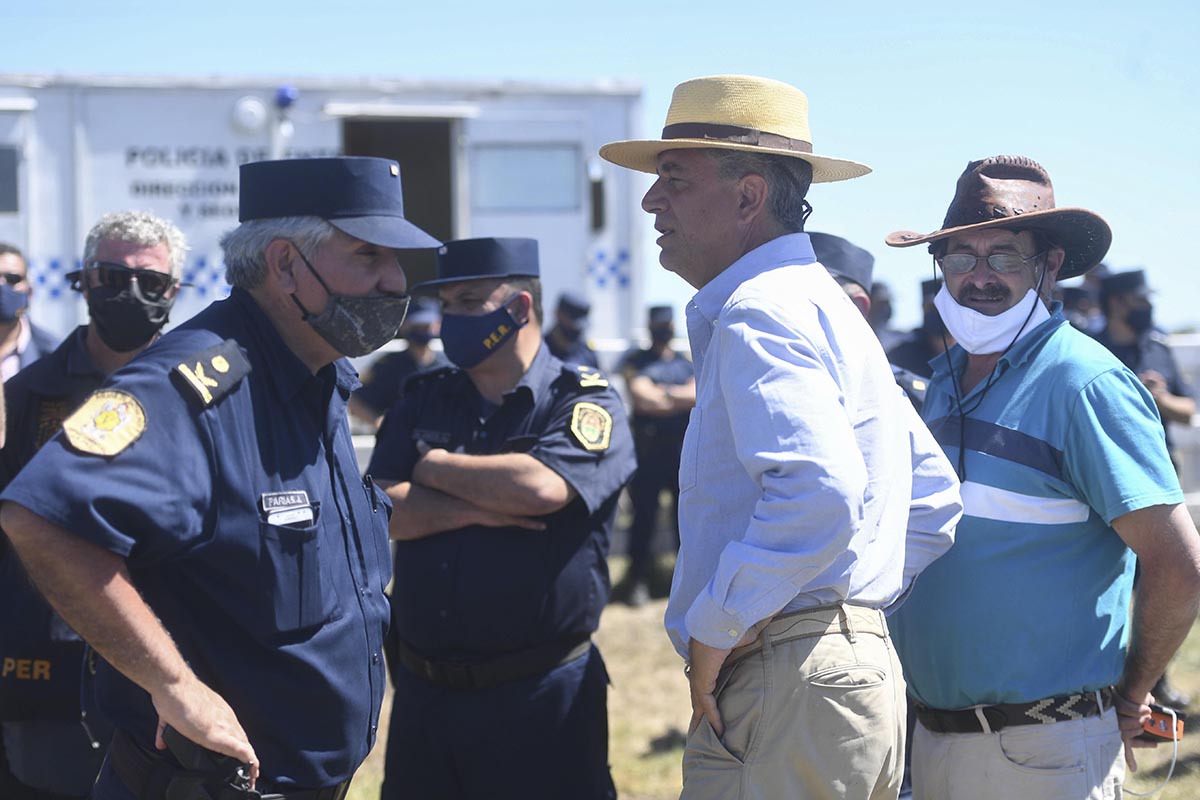 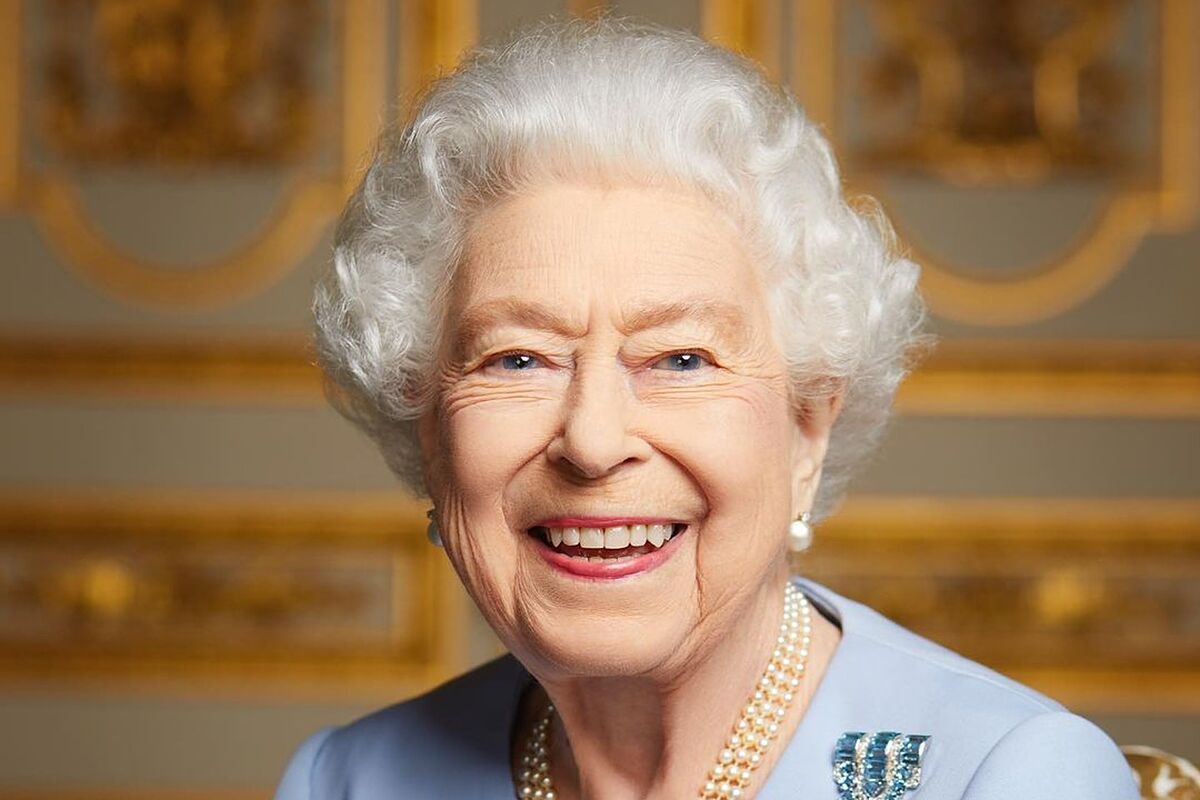 Queen Elizabeth II really loved Meghan Markle and wanted her to feel welcome into the royal family, per book