Officials and former US diplomats have signaled the Joe Biden administration’s concern over President Jair Bolsonaro’s frequent attempts to delegitimize elections in Brazil. These warnings, however well-intentioned they may seem, have little or nothing to do with Brazilians’ confidence in the process or in warding off the risk of contesting the result by Bolsonaro and the military he says he has on his side.

Recently, information came to light, revealed by the Reuters news agency, that William Burns, director of the CIA, the American spy agency, met in July last year with ministers Augusto Heleno, from the Institutional Security Office ( GSI), and Luiz Eduardo Ramos, from the General Secretariat of the Presidency. At the time, Burns reportedly told Bolsonaro’s two generals and trusted men that the Brazilian president should stop casting doubt on the voting system.

Both Bolsonaro and Minister Heleno deny that the issue of elections in Brazil has entered the conversations with the representative of the American government.

The US government has neither confirmed nor denied the content of Burns’ meeting in Brasília. Instead, he reaffirmed confidence in the Brazilian electoral system:

“It is important that Brazilians, as they eagerly await the elections, have confidence in their electoral system and that Brazil is in a position to demonstrate to the world, through two elections, the enduring strength of Brazilian democracy,” said Ned Price, spokesman. voice of the Department of State, the American equivalent of our Ministry of Foreign Affairs, when questioned at a press conference about the news of the CIA director’s meeting with Brazilian ministers, in 2021.

Price added that the Biden administration has “trust in Brazilian democratic institutions” and that Brazil “has a strong record of free and fair elections, with transparency and high levels of voter turnout.”

In good diplomatic English, by stating the exact opposite of what Bolsonaro has been saying in his lives and in his pre-campaign speeches — in which the president systematically casts doubt on the fairness of the vote-counting process or the reliability of the polls — Price sends the message that the United States is aware of the risk of an institutional breakdown in the Brazil through a possible attempt to disrupt the electoral process or contest the outcome of the vote.

Last week, it was the turn of Victoria Nuland, Undersecretary of State, to reinforce the message of concern about the elections in Brazil. In an interview with BBC News Brasil, Nuland said that “what needs to happen are free and fair elections, using the institutional structures that have served you (Brazilians) well in the past”.

And more: “We have confidence in their electoral system. Brazilians also need to have confidence,” said Nuland. Note the simple and direct message from the Biden administration to Bolsonaro contained in these words. Between the lines (or in parentheses), Nuland is saying that (unlike Bolsonaro) the US government trusts the Brazilian electoral system. And that the essential thing is that Brazilians have the same trust (which, therefore, cannot be destroyed or undermined).

And there’s more. As revealed by journalist Thomas Traumann of LookAmerican diplomats distributed copies of an article published on April 29 in the newspaper The globeby Scott Hamilton, former American consul in Rio de Janeiro, who harshly criticizes Bolsonaro’s attacks on the voting system and who advocates that Biden make it clear to the Brazilian president that not accepting the result of the polls will bring serious retaliation on the part of from United States.

The fact that the article was distributed by active American diplomats may indicate an official endorsement of the measures defended by Hamilton.

All this behind-the-scenes movement, with public statements calculated to demonstrate the Biden administration’s concern with Bolsonaro’s attacks on the voting system or with a possible strategy to disrupt and not accept the result of the elections in Brazil, could have the opposite effect of what was expected. — that is, to dissuade Bolsonaro from continuing to delegitimize the electoral process or from attempting an institutional rupture.

Joe Biden is seen by supporters of the president as a leftist, progressive and abortionist who shouldn’t even be occupying the US presidential chair, because they believe the Trumpian version that the 2020 US elections were rigged.

On the Lula left, Biden’s pressure on Bolsonaro is even celebrated, but not without a certain irony and without the old anti-American rancidity of the Tupiniquim left.

Given the long history of US interference in domestic political issues in Latin American countries, it is not easy even for the left to swallow with gusto the hunches of current US diplomacy regarding the elections in Brazil.

It is better to let Brazilians take care of their own problems. 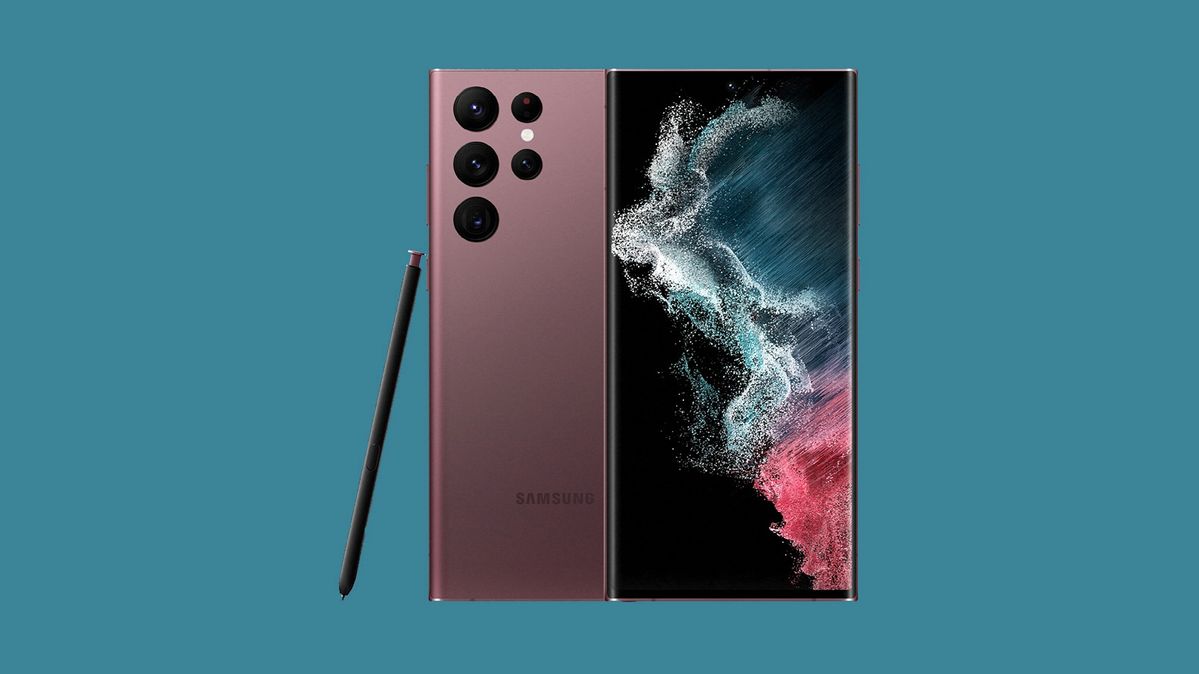 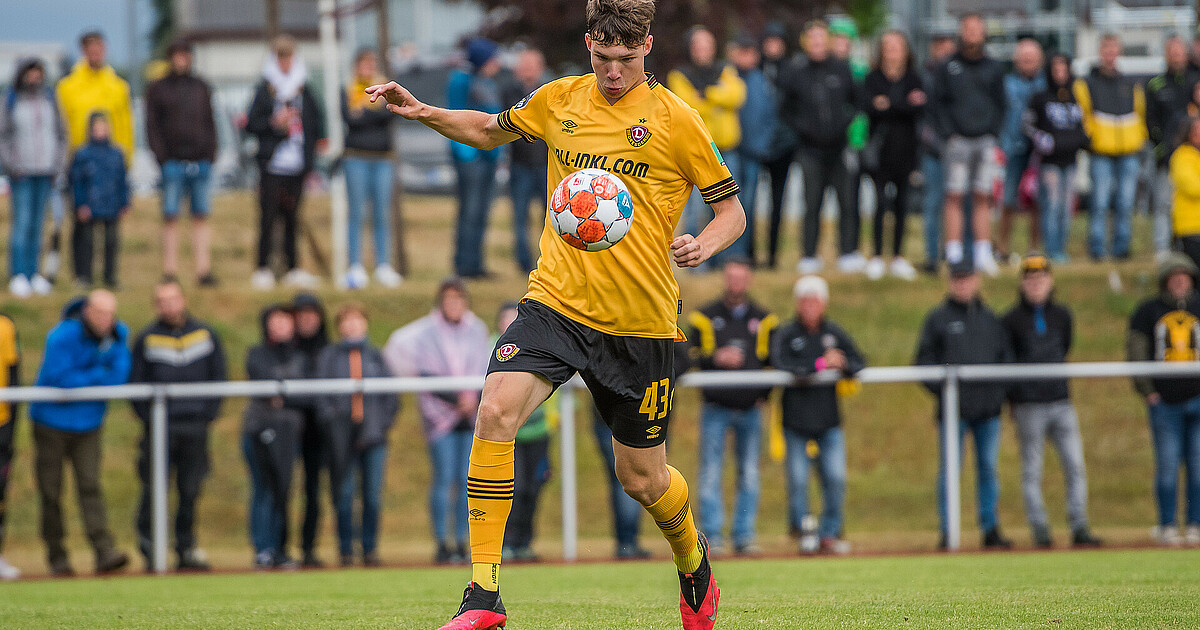 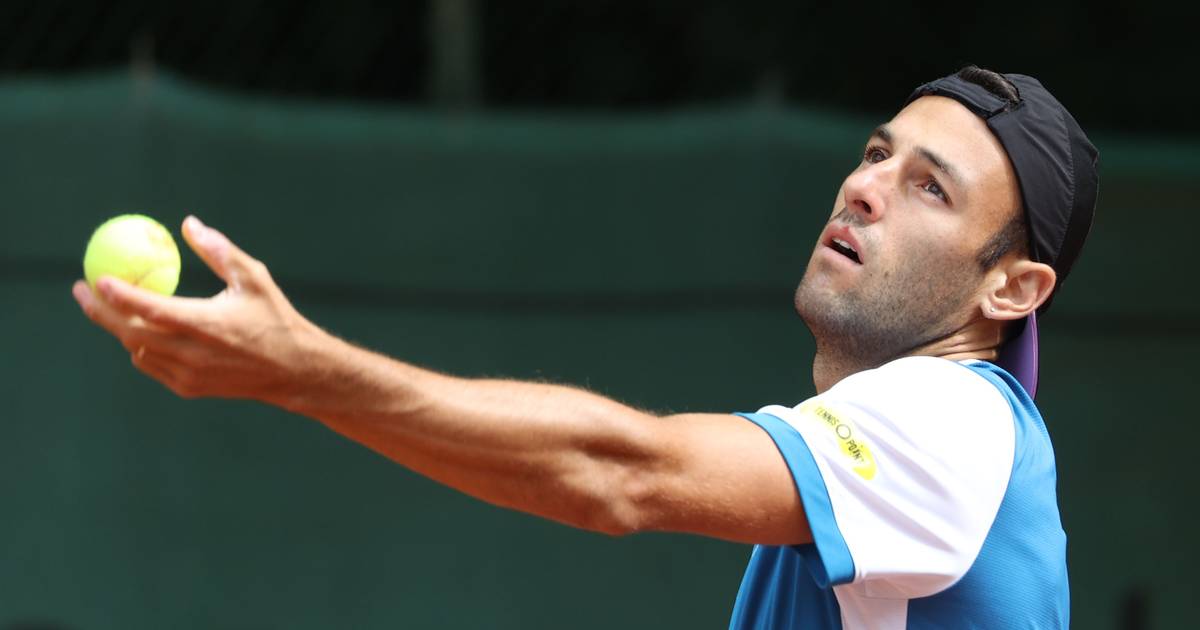