Last week, the Steelers had an unexpected bye forced upon them following the Tennessee Titans’ COVID outbreak. It was a long week for Steeler Nation, but they made it worth the wait. Sunday afternoon, the Steelers defeated their cross-state rival Philadelphia Eagles, 38-29.

It wasn’t the prettiest game in the world by any means. However, it represented the Steelers scoring 30+ points for the first time in 23 games. Pittsburgh’s 4-0 start is also their best in 41 years. The offensive scores came primarily from Chase Claypool. The secondary struggled to put the Eagles away.

There is a lot to unpack about the Steelers week five performance. Let’s get to it.

I can’t really go much further into this without acknowledging Claypool’s massive day. Claypool caught seven passes for 110 yards and three touchdowns. He added a rushing touchdown on an end-around in the red zone.

With Diontae Johnson going down due to injury, Claypool was forced into a bigger role in the passing game. His performance up to this point has warranted more time on the field anyway. The Steelers’ crowded receiving corps has made that hard.

Pittsburgh’s second-round pick this season, Claypool continued to prove the Steelers are among the elite when it comes to drafting receivers. The rookie has done nothing but perform in the early portion of his career.

If Johnson’s injury is an extended one, Claypool will benefit largely from that. If not, Claypool proved today that he is a playmaker and needs more time regardless.

Is this the best version of Ben Roethlisberger that we’ve seen?

Hot take? I know. But hear me out.

The 38-year old post elbow surgery version of Roethlisberger doesn’t hit the deep ball like he used to. This version of Big Ben is actually exactly what the Steelers need.

With playmakers like Claypool, Johnson, JuJu Smith-Schuster, James Washington, James Conner, and Eric Ebron, Roethlisberger clearly has a plethora of weapons. Instead of forcing balls into tight windows, Roethlisberger is taking his checkdowns and shorter passes more often. He is doing a great job of getting the ball into the playmakers’ hands and letting them do the work.

With a surgically repaired elbow, there is no reason to push the issue. Pittsburgh is averaging 29.5 points per game through four contests. They’re doing this with Roethlisberger taking less risks. He has one interception through four games. While it is hard to see that continuing, he is on pace for four total. His career-low in a season with at least twelve games started is five in 2010.

Not turning the ball over should come more with less risk. Roethlisberger is doing a magnificent job of balancing, not doing enough, and trying to do too much. The new Roethlisberger has dramatically improved this offense over the Mason Rudolph/Devlin Hodges last season.

Is there an end in sight for secondary’s struggles?

Offensively, the Steelers have done a lot of good. On Sunday, the defense tried to undo all of that.

The Steelers enjoyed a comfortable lead early in the third quarter that quickly got diminished. Obviously, the offense pushed through, and the defense did enough to not blow Claypool’s big day. But there are starting to be some alarming trends early in the year.

After a game or two, it is easy to dismiss struggles as a quick slump. However, a quarter of the games have been played now, and some things haven’t quite been fixed.

Minkah Fitzpatrick changed the complexion of the Steelers’ defense last season. Teams didn’t test him after he made a huge splash upon his arrival in Pittsburgh. Teams still aren’t throwing his way frequently, however, they have been throwing a bit more often. Fitzpatrick has struggled to make tackles this season and allowed a touchdown late in Sunday’s contest.

See also  Carapaz: "This gives confidence for the rest of the summer"

The struggles extend to Joe Haden as well. Haden seems a tad slower this season. He has been beaten badly on a few occasions over the top this season. He has always been good at keeping things in front of him and has a tendency to get beat deep. However, it seems to have happened with more frequency this season.

Those are two of the bigger names in the secondary.

Steven Nelson hasn’t quite been the lockdown corner he was in 2019. A lot of the struggles can be attributed to a lack of preseason games. He did have two interceptions today, which should be a nice confidence booster going forward.

What is puzzling is that the Steelers front seven is getting the expected push to the quarterback that they were expected to. It just hasn’t turned into interceptions and stops from the secondary like you would like to see.

The Steelers might be 4-0, but they have to clean things up in the defensive backfield for when the real competition starts.

Who are the real Steelers?

There has been an absolute mixed bag of results so far. However, they’re 4-0 on the season.

Combined so far, the Steelers’ first four opponents have won three games this season. They’ve played two second-year quarterbacks in Daniel Jones and half a game of Drew Lock. Carson Wentz and Deshaun Watson are good but haven’t quite been up to their standards this season. The Texans’ mess of an organization just fired their head coach/GM Bill O’Brien.

The Steelers play their first divisional matchup of the season next weekend in Cleveland, who is 4-1 after a victory over the Indianapolis Colts Sunday evening. It seems that the Browns might finally be legit. Their defense has finally stepped up and become respectable. Quarterback Baker Mayfield seems to have finally matured a bit and is ready to prove he can be the franchise quarterback.

See also  Tottenham take the inside turn at United

So is the Steelers’ 4-0 record a farce, or are they legitimately that good? The Steelers have the potential to be that good. The offense has proven to be good enough. The front seven on defense is getting to the quarterback at an alarmingly high rate. If the secondary gets back to its form, there is no reason the Steelers can’t be as good as their record suggests. Next week will be their first big test.

The impact of David DeCastro’s injury

Rookie Kevin Dotson filled in admirably in his stead.

Abdominal injuries are often tricky. It is a part of your body that is used much more often than you’d expect, so the pain is a lot harder to deal with.

Could this mean DeCastro is going to miss extended time? That answer isn’t clear yet. But the Steelers are already down Zach Banner for the year. Signing an offensive lineman or bringing one off the practice squad may be explored.

The run game wasn’t as effective today without DeCastro’s presence, but they did enough to ensure that it wasn’t rendered completely useless.

The Steelers need DeCastro to be successful. Hopefully, it is a minor issue, and he can be back in the lineup next weekend for the Browns game. If not, some moves will need to be made to ensure they have some depth in his absence. 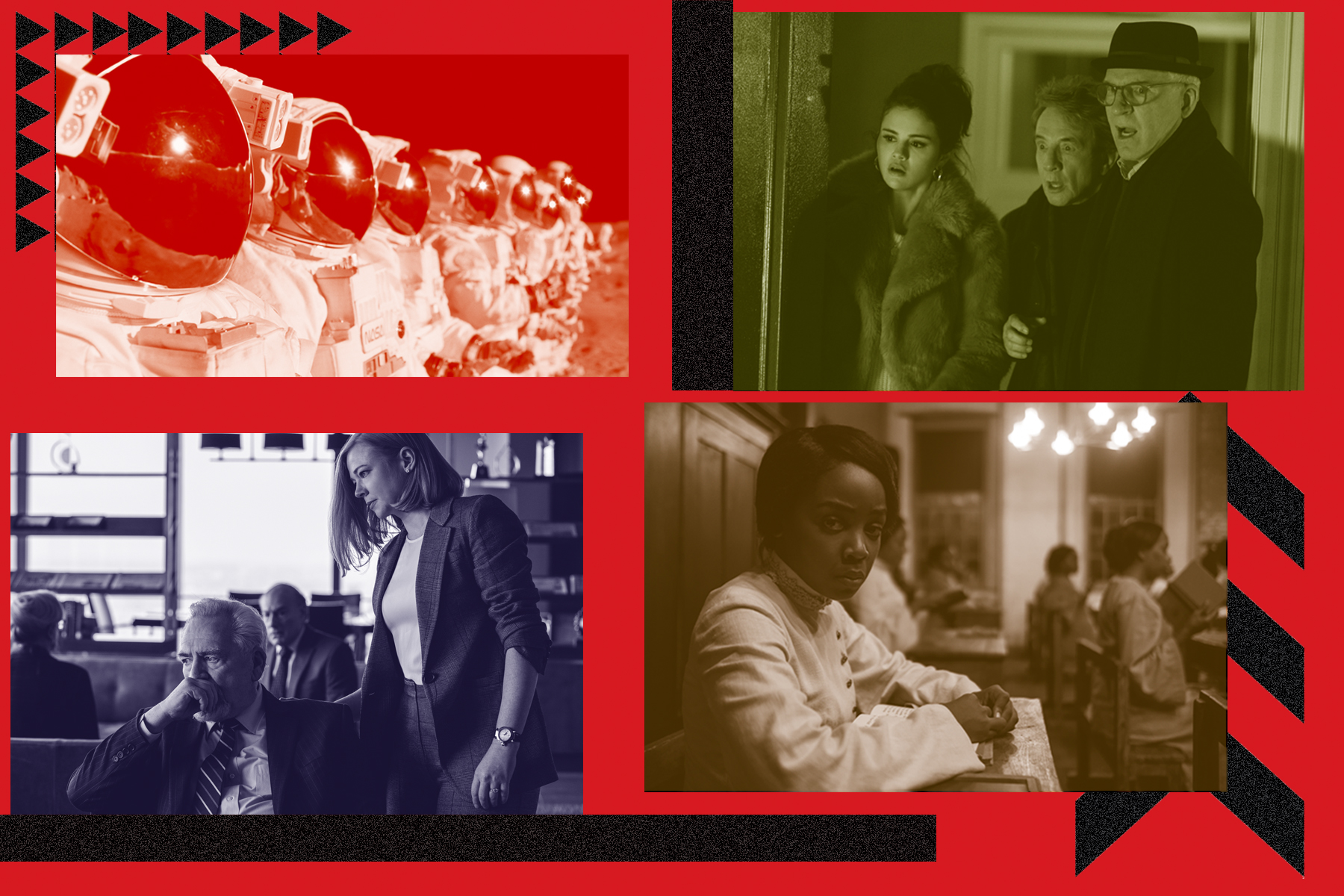 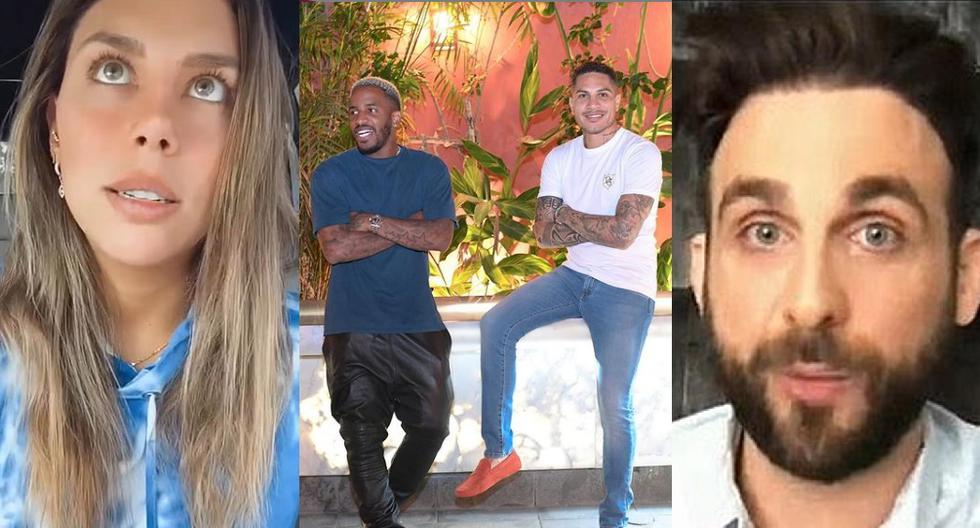 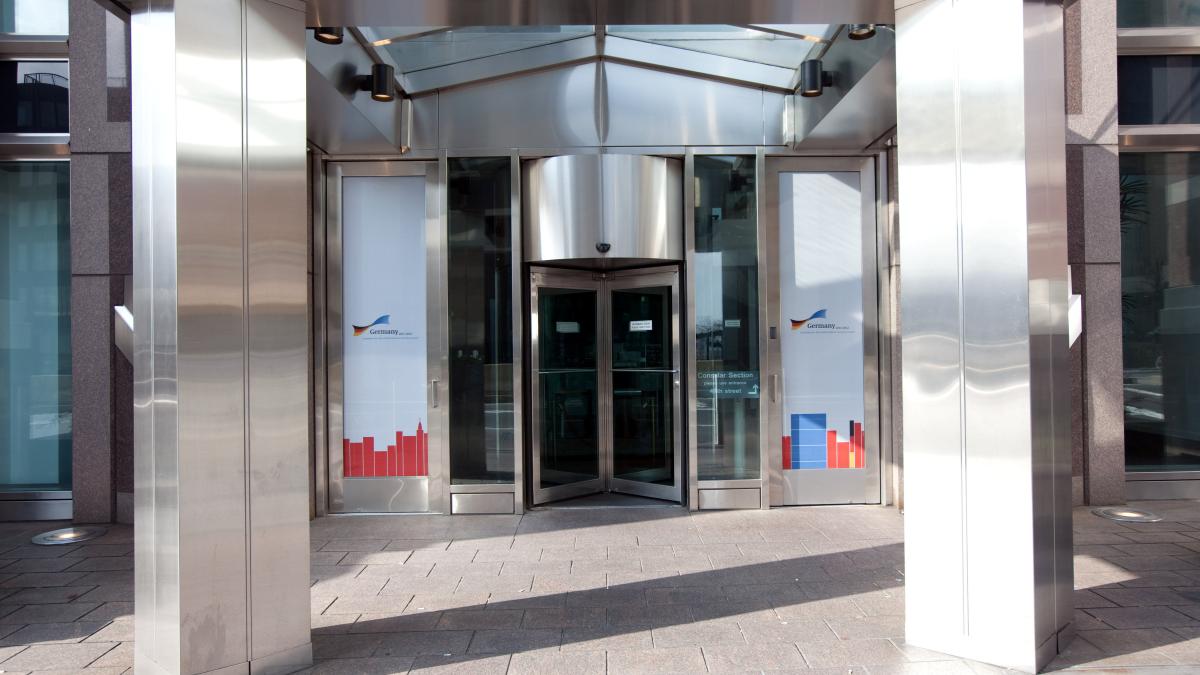 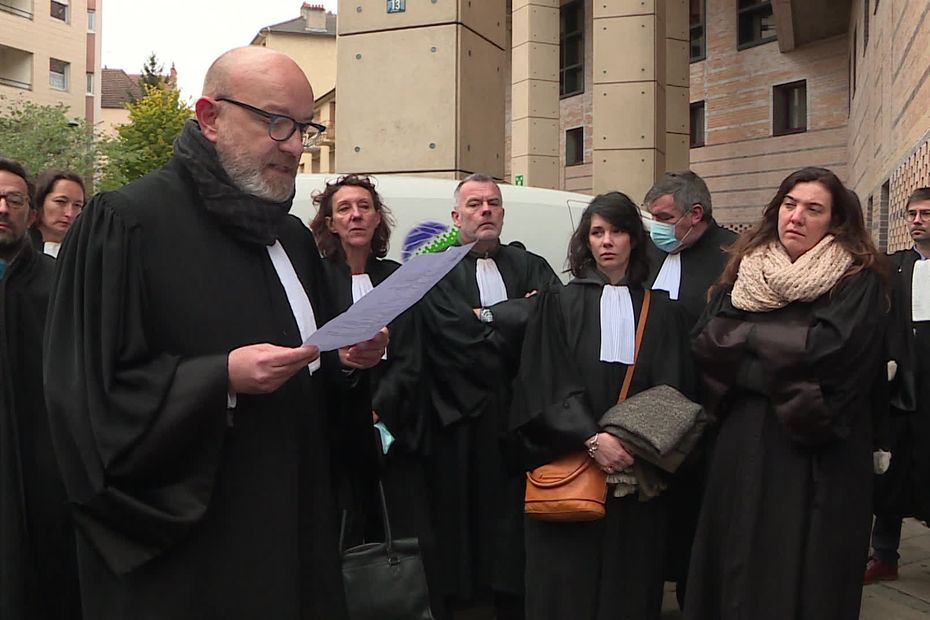