Bill requires candidates to declare before SERVEL any guarantee, mortgage, lien, or personal or real right that guarantees a loan, contribution or electoral financing that benefits them, whatever the title, act or contract that contains it.

The motion, presented by Senator Yasna Provoste and Senators Pedro Araya, Carlos Bianchi, Alejandro Navarro and Jaime Quintana, is intended to oblige candidates for popularly elected positions to declare their endorsements and all real or personal guarantees regarding credits. that they subscribe to finance their respective electoral campaigns.

In this context, according to the sponsors, it is necessary to stop at the figure of mandated credits, that is, loans delivered by banks to candidates out of the money that the Electoral Service (“SERVEL”) delivers for each vote. received, where SERVEL does not control who are the guarantees of the referred requested loans. In this situation, any third party can endorse these credits, giving way to the figure of anonymous endorsements.

See also  Gold in the Emirates is getting brighter

As this situation is not covered by current legislation and SERVEL does not have the powers to oversee it, the authors of the motion propose to modify the Law N0 19,884, on Transparency, Limit and Control of Electoral Spending, to insert a new paragraph in its article 9, of the following wording:

«Notwithstanding the foregoing, the candidates must declare before the Servel any endorsement, mortgage, lien, or personal or real right that guarantees any loan, contribution or electoral financing that benefits them, whatever the title, act or contract that benefits them. contain. »

The project went to the Senate Committee on Government, Decentralization and Regionalization for discussion and subsequent voting. 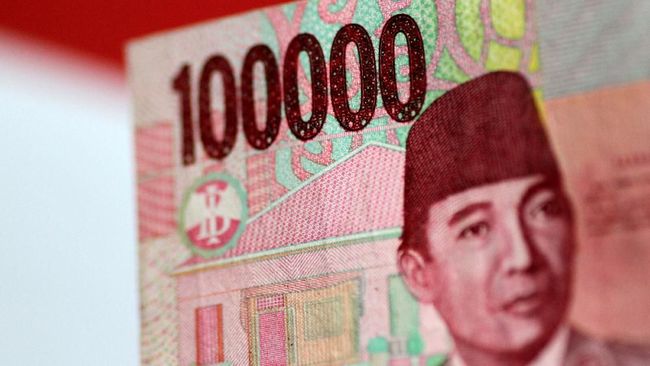