Billboard Music Awards 2022: All the presenters and artists who will be at the gala | BBMA’s | TNT | Ed Sheeran | SilkSonic | Becky G | Rauw Alexander | LIGHTS

Home » Entertainment » Billboard Music Awards 2022: All the presenters and artists who will be at the gala | BBMA’s | TNT | Ed Sheeran | SilkSonic | Becky G | Rauw Alexander | LIGHTS 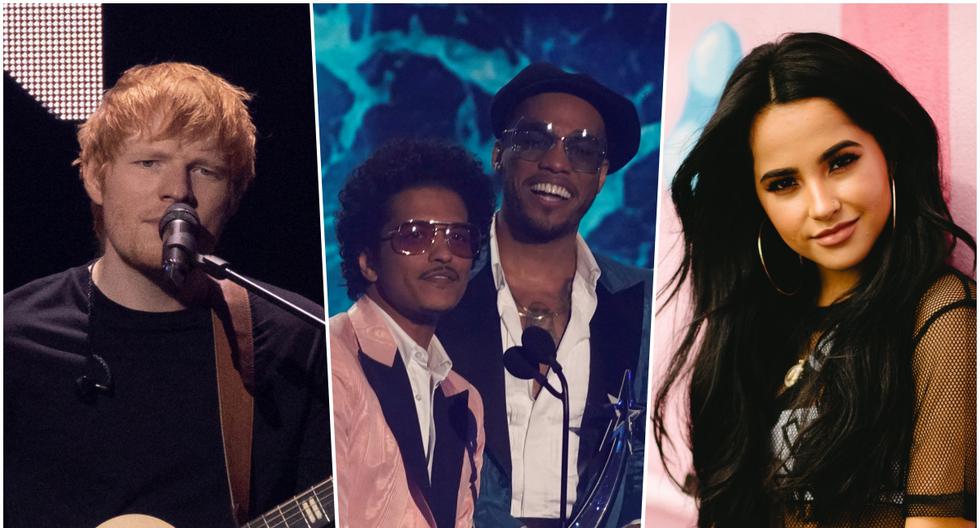 This Sunday, May 15, the Billboard Music Awards and expectations are high for the gala not only because of who will win the awards that night, but because of the multiple artists invited to play during the event.

In total there will be 16 shows distributed throughout the night, from various musical genres. Of particular interest is the presentation of Silk Sonic, a duo that triumphed at the Grammys last month by taking four awards.

Another artist of interest, although not for the same reasons, will be Travis Scott, who will present his song “Mafia”. This will be the first ceremony where the rapper sings since the tragedy during his concert at the Astroworld Festival last November, where 10 people died.

British singer Ed Sheeran – nominated in nine categories – will also make an appearance at the Billboard Music Awards, albeit remotely.

Latin music will also be present during the gala, with Rauw Alejandro and Becky G having their own time on stage, where they will present some of their most popular songs.

A last minute addition was singer AleXa, recent winner of the “American Song Contest”. The K-pop artist will serve as both host and guest artist.

Here is the list of artists that will be presented

Not only the singers will take the stage and the Billboard Music Awards have brought together an interesting group of musicians to present the awards, including Brazilian singer Anitta, producer DJ Khaled and supermodel Heidi Klum. 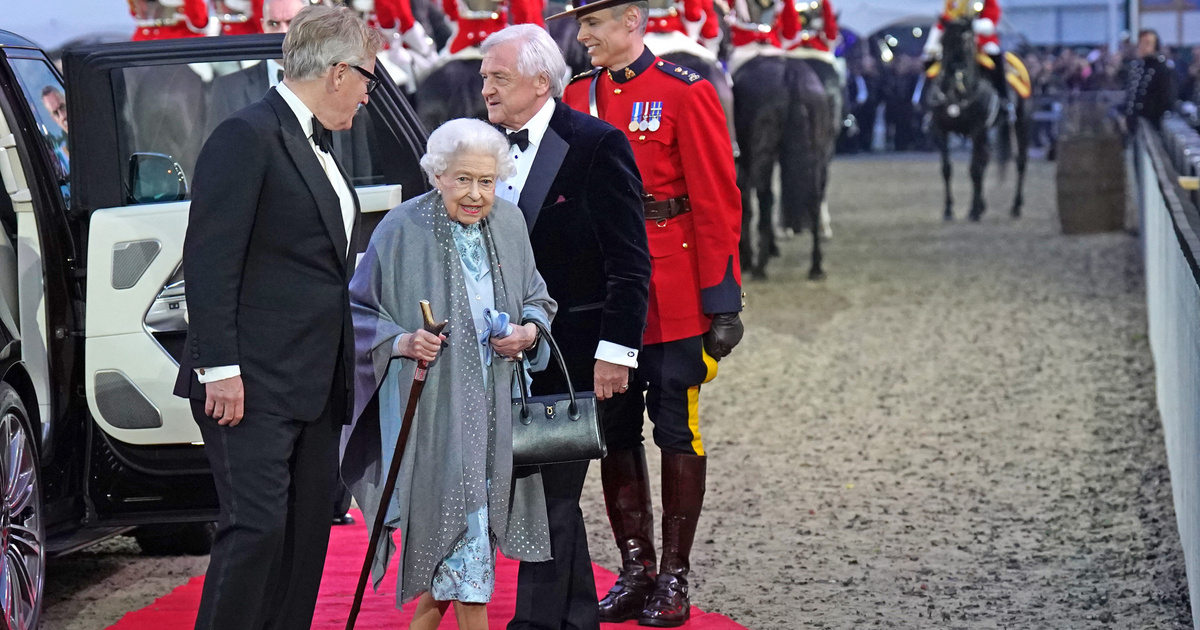 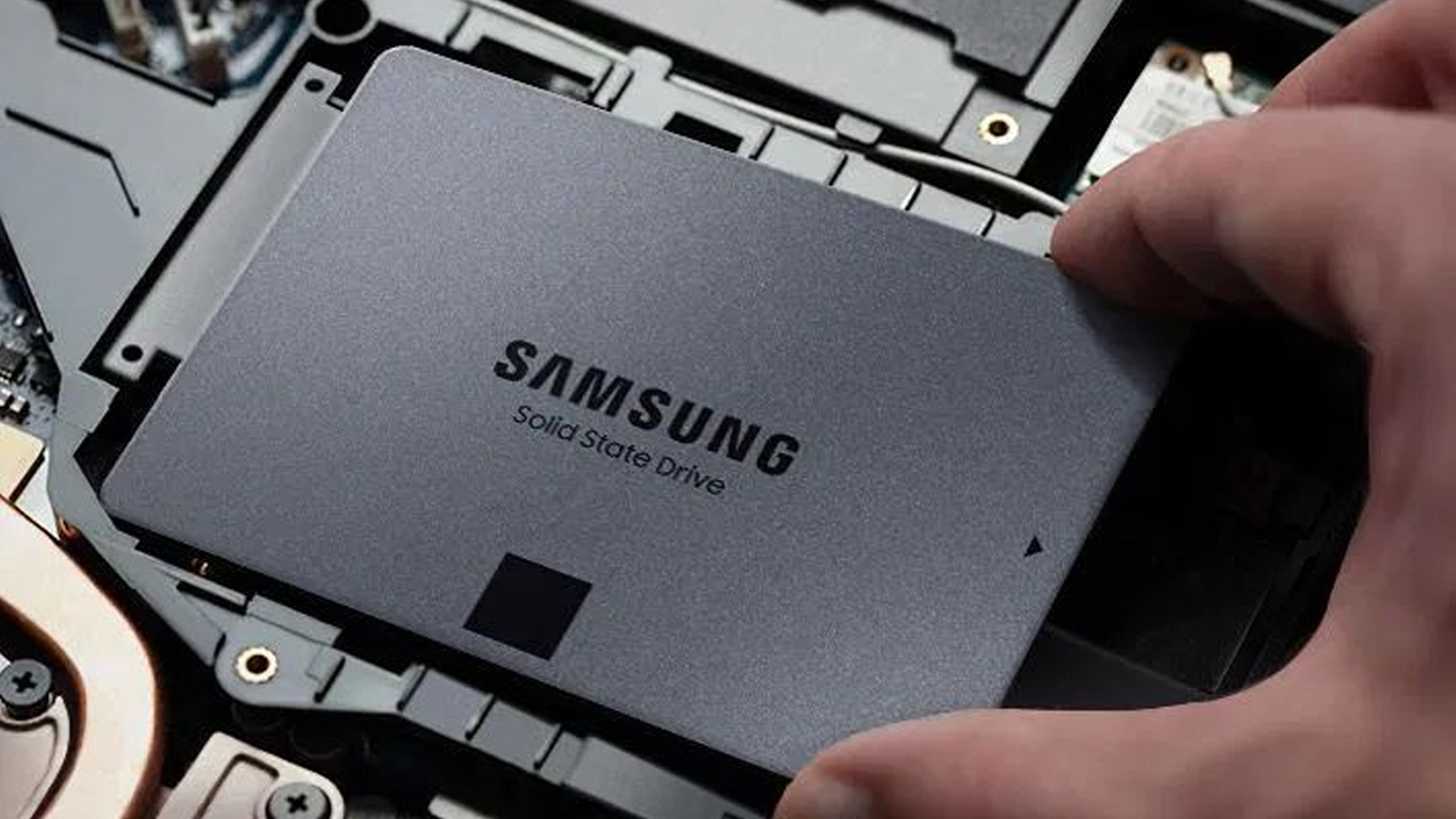