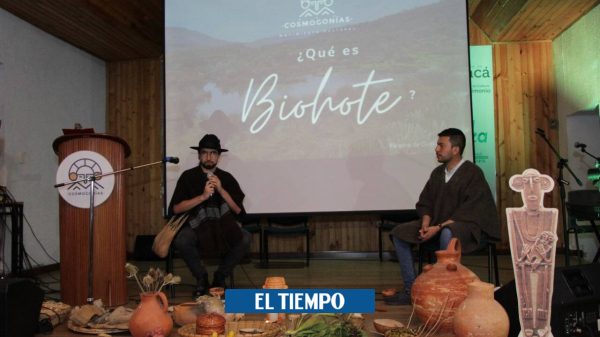 More than 100 artists, painters, sculptors, masters of performing arts, filmmakers, among others, from Chiquinquirá, Ráquira, Bogotá, Villa de Leyva, among others, participate in the Biohote Festival, from Muysca to Sumercé.

(Also read: The first Colombian to compose a piece for the New York Ballet)

It is a cultural space that seeks the exchange of knowledge, pedagogy and development of the arts in order to promote social transformations rooted in the appreciation of the original peoples who inhabited this territory, such as the Muiscas and the Muzo-Colimas.

In this second edition, it will be held in the Petrés de la Santo Tomás University in Chiquinquirá and it will have a rich program that goes from the presentation of traditional and contemporary dance, theater, music and film activities in sidewalks, to interventions in public spaces of the city, workshops, talks and the presentation of the outstanding archaeological sample of 30 pre-Columbian pieces of the Guane culture found in the municipality of Tununguá, which will take place in the Museum of Arts and Traditions “Octavio Quiñones Pardo” (Palace of Culture in Chiquinquirá).

(Also: ‘Encanto’: this was the world premiere of the film inspired by Colombia)

The Biohote, which in the Muysca language means “Important ceremony” of community integration, as a festival it was born from the concern of different cultural managers of the municipality of Chiquinquirá, led mainly by the Corporación Arte Zurdo.

For this year, it is supported by the Ministry of Culture through the departmental program of Cultural Agreement and the Departmental Program of Stimuli 2021.

Juan Pablo González, coordinator of the festival and member of Arte Zurdo, affirms that the objective of this celebration is “raise awareness of tradition and origin of our territory through artistic and cultural initiatives that allow us to carry out a cultural redefinition of the ancestral territory to understand the sense of belonging and its appropriation ”.

(It may interest you: The ‘Bichota’ effect: Karol G, his alliances and his concert tour) 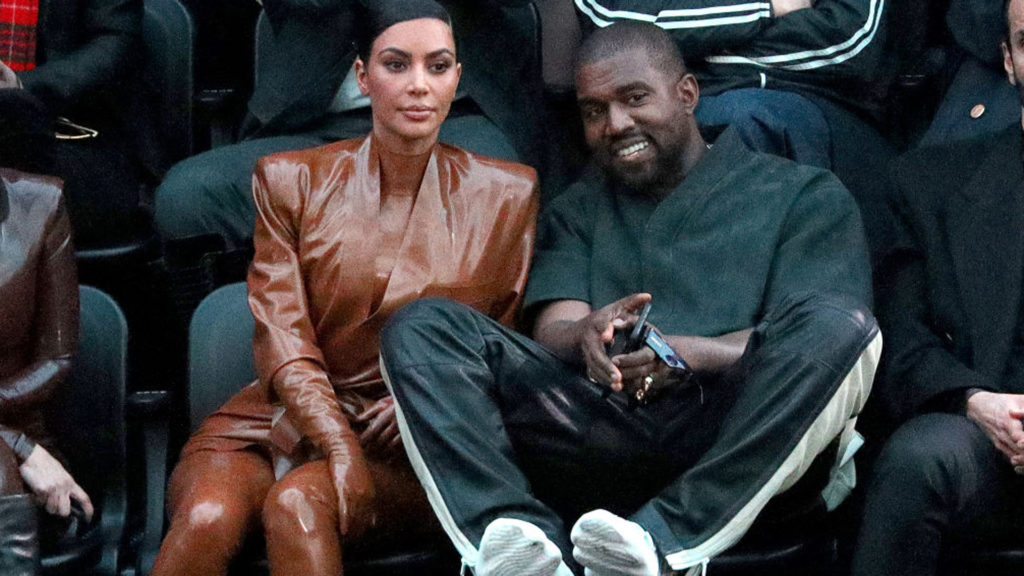 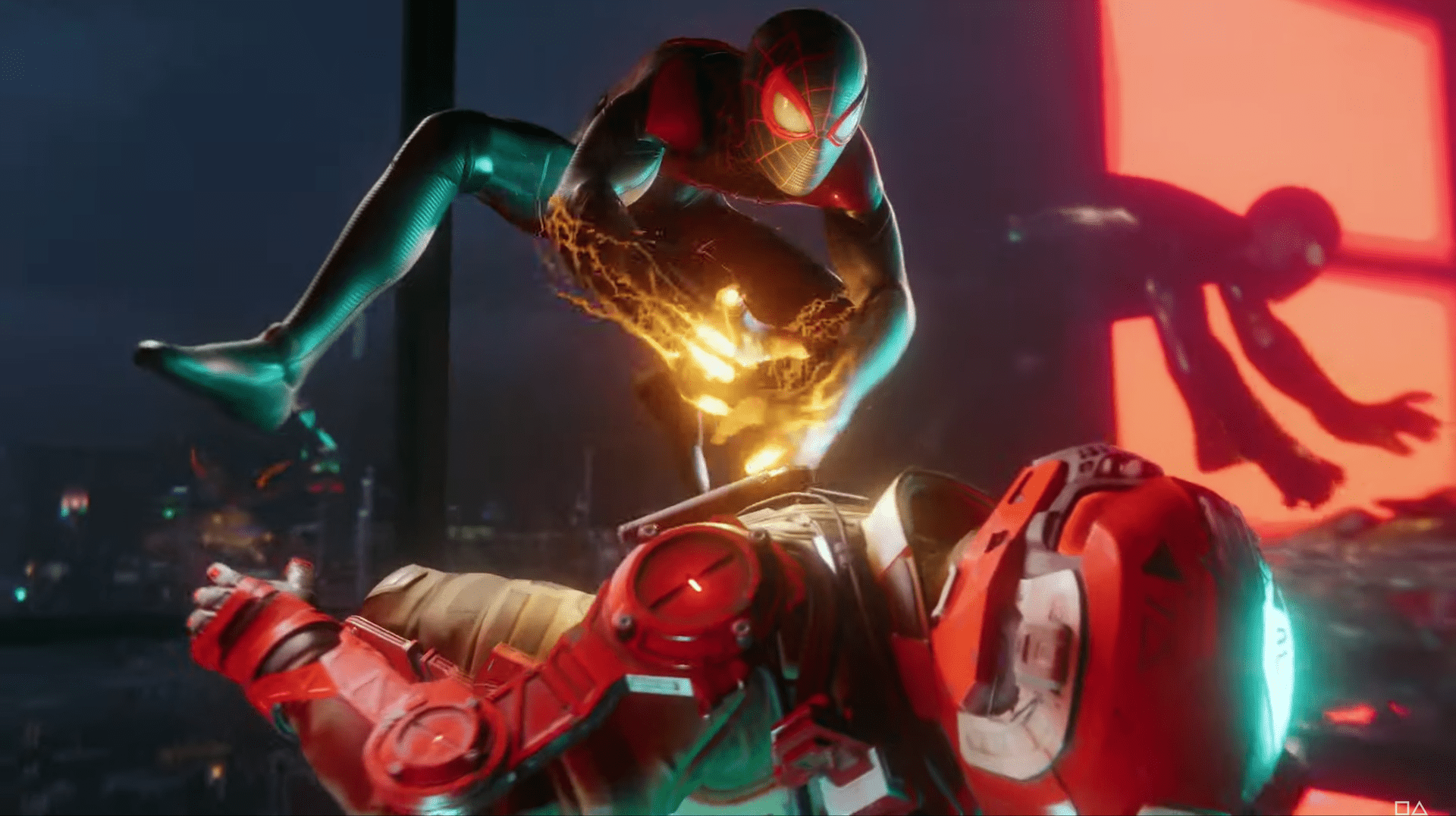