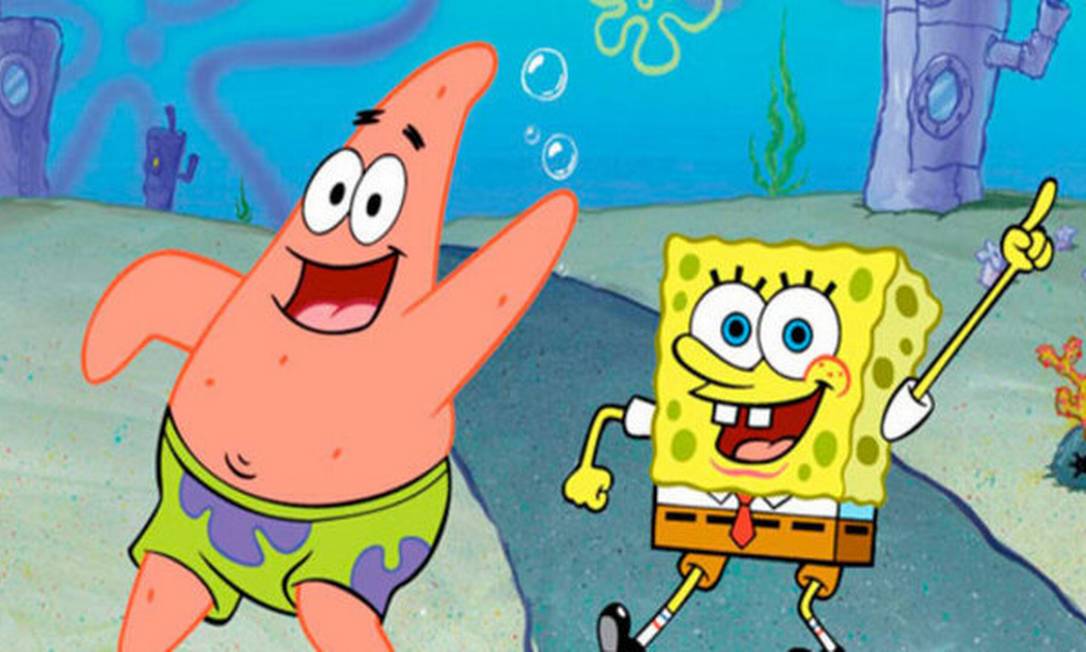 RIO — The comparison between animals registered by remotely controlled equipment and two famous cartoon characters was inevitable for biologist Christopher Mah. In a post on his Twitter profile, the starfish expert explained that he does not usually do this type of reference, but this time he couldn’t hold back. That’s how the researcher affiliated with the US National Oceanic and Atmospheric Administration (NOAA) exclaimed, “Sponge Bob and Patrick in REAL LIFE!” His post has been reverberating and, so far, has reached 1.5 thousand likes.

— The colors are SO ICONIC and come so close to the colors of the characters in the cartoon that I just felt like the comparison NEEDED TO BE MADE!! – admitted the researcher to GLOBO.

The biologist explained that when he sees references to SpongeBob and Patrick, the characters do not actually correspond to the animals’ true biology.

“SpongeBob is obviously modeled after a rectangular cleaning sponge and Patrick has nothing to do with a real starfish,” he said. “But it raises awareness of these unusual habitats. Although the colors are similar to the famous characters, it is possible that those two animals, the sponge and the starfish, are not registered yet or are new species. We still don’t know!

The animals side by side, similar to the friends produced by Nickelondeon, were photographed on Tuesday by the Okeanos Explorer — as part of the offshore expedition developed by NOAA in the depths of the Atlantic Ocean. Mah identified the sponge as being of the genus Hertwigia, while the pink star is a Chondraster. On the “Business Insider” portal, the scientist told that the pair was on the slope of the underwater mountain Retriever, 200 miles from New York City.

See also  There is no conflict in Madagascar, but people still suffer from hunger

The sponge’s shade of yellow impressed the biologist, who said it was unusual for a creature that lives in such a deep habitat. According to him, the colors most found in that region are orange or white, which helps in camouflaging in a place without much light. The same question applies to the star, which can generally be dark pink, light or white. But for Mah, the bright tone of the one observed next to “Sponge Bob” was even more reminiscent of “Patrick”.

Despite the similarities noted by the researcher, he listed some important differences. Perhaps the main one is the fact that starfish are carnivorous and, among the animals they feed on, is precisely the sea sponge. The “Patrick” is able to stretch its stomach and digest its prey with certain enzymes. The approximation between them, therefore, is likely to have been due to the pink being’s interest in capturing yellow.

“In fact, this type of starfish, of the genus Chondraster, is a PREDATOR of sponges, and was probably approaching the yellow sponge, of the genus Hertwigia, to feed,” he pointed out. “Your scientific names are similar to Homo, as in Homo sapiens. However… (laughs) well, if the starfish would be the sponge’s best friend, maybe if it were devouring it!

Another difference is regarding the depth where they live. Both the sponge and the starfish are found in areas much lower than the children’s animation makes it look like. The pair in the photo, for example, was at a depth of 1,885 meters. 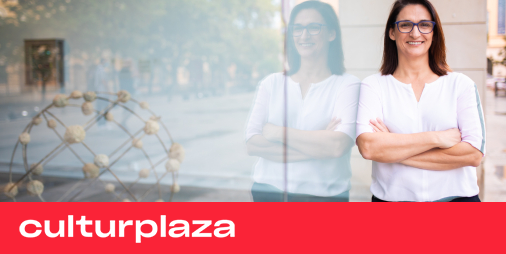 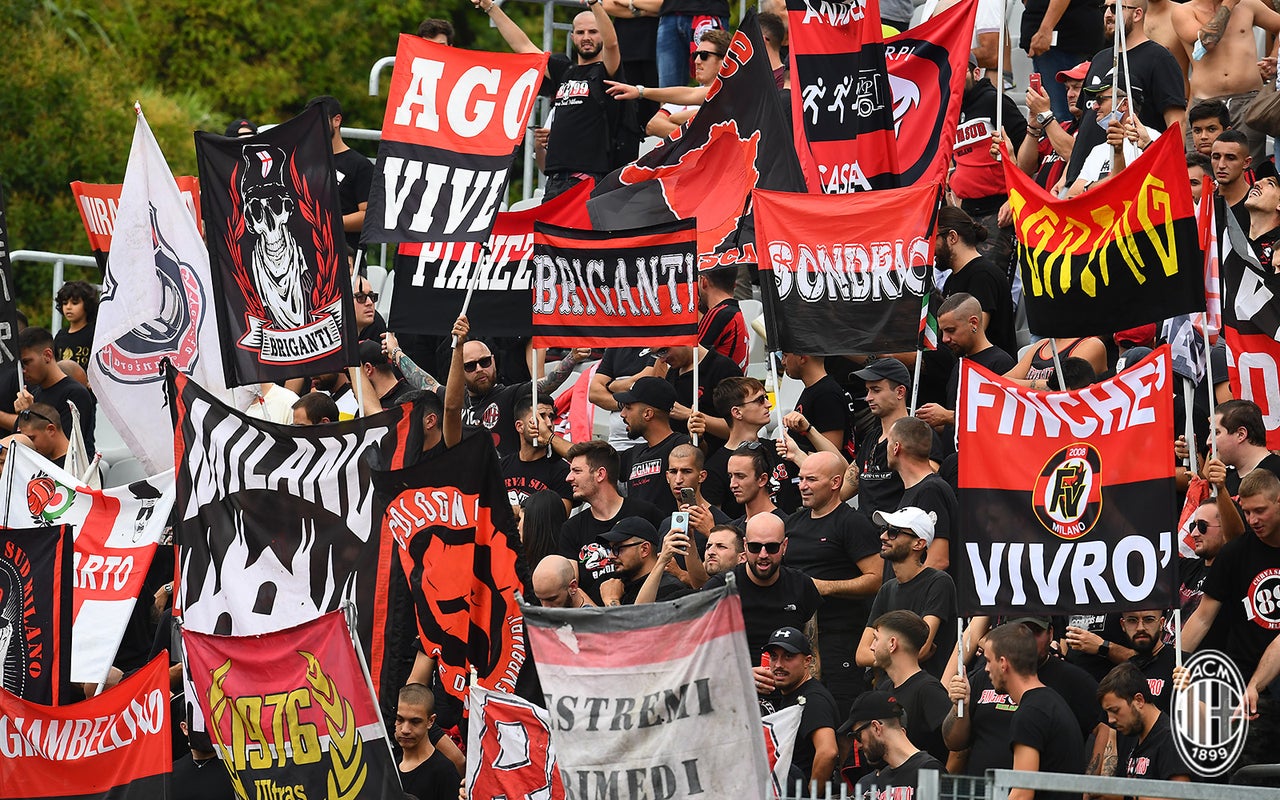