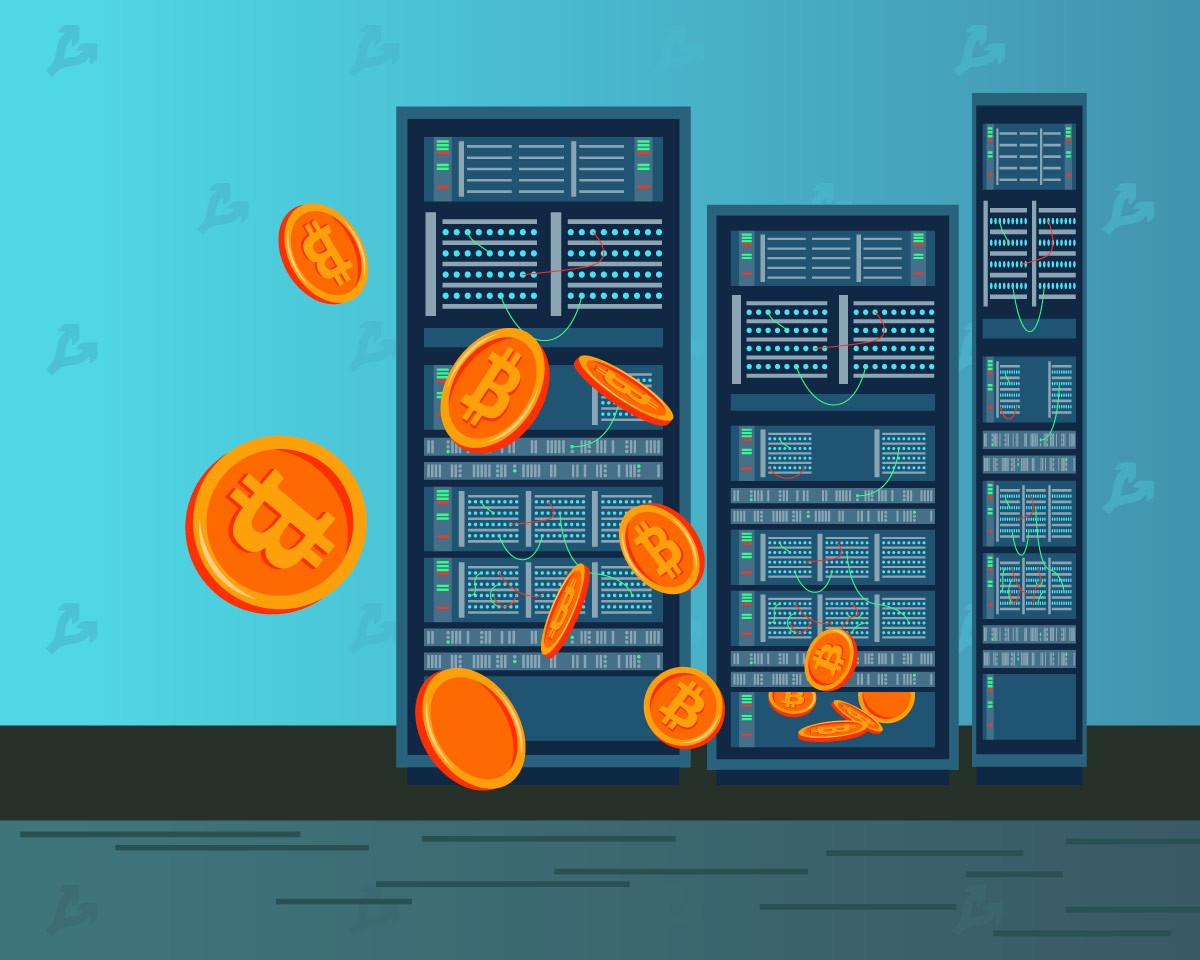 The decrease in hashrate may be due to China’s repressive policy on digital gold and the migration of local miners who transport computing power abroad.

Earlier, Kevin Zhang, vice president of cryptocurrency mining company Foundry, said that 70% of industry enterprises have already turned off their equipment, and by June 30, their share will approach 90%. He also noted that miners are actively exporting ASIC devices outside of China.

Against the background of a decrease in hashrate, block generation time in the bitcoin network has grown to 24 minutes, according to BitInfoCharts. Since the previous difficulty adjustment on June 14, the average time to find a new block is about 13.38 minutes. Nearly 50,000 transactions are pending confirmation in the mempool.

Due to the drop in the indicator, it is also expected that with the next adjustment, the difficulty of mining bitcoin may fall by more than 20% – to 15.3 T. The recalculation will take place this week.

Despite the decline in fundamentals, the price of the first cryptocurrency rose 4.1% over the day, according to CoinGecko. At the time of writing, Bitcoin is trading at around $ 34,500.

As a reminder, China’s repression also affected the overall computing power of the Ethereum network. Against the background of the shutdown of miners from China, the hash rate of the second largest cryptocurrency by capitalization decreased by 20%. 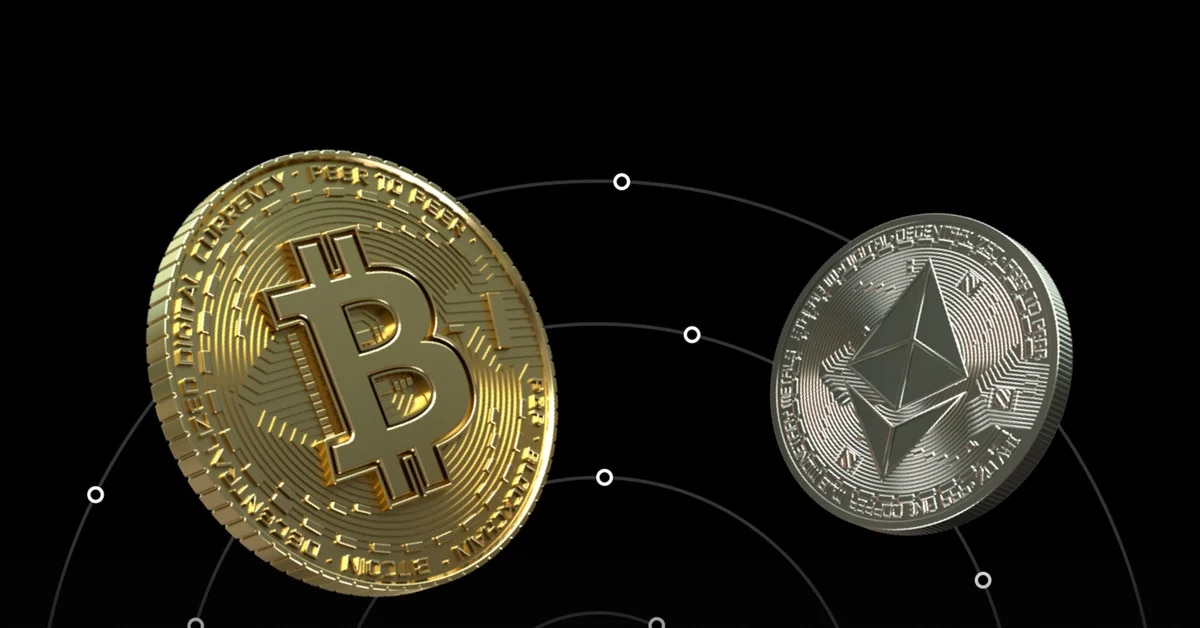 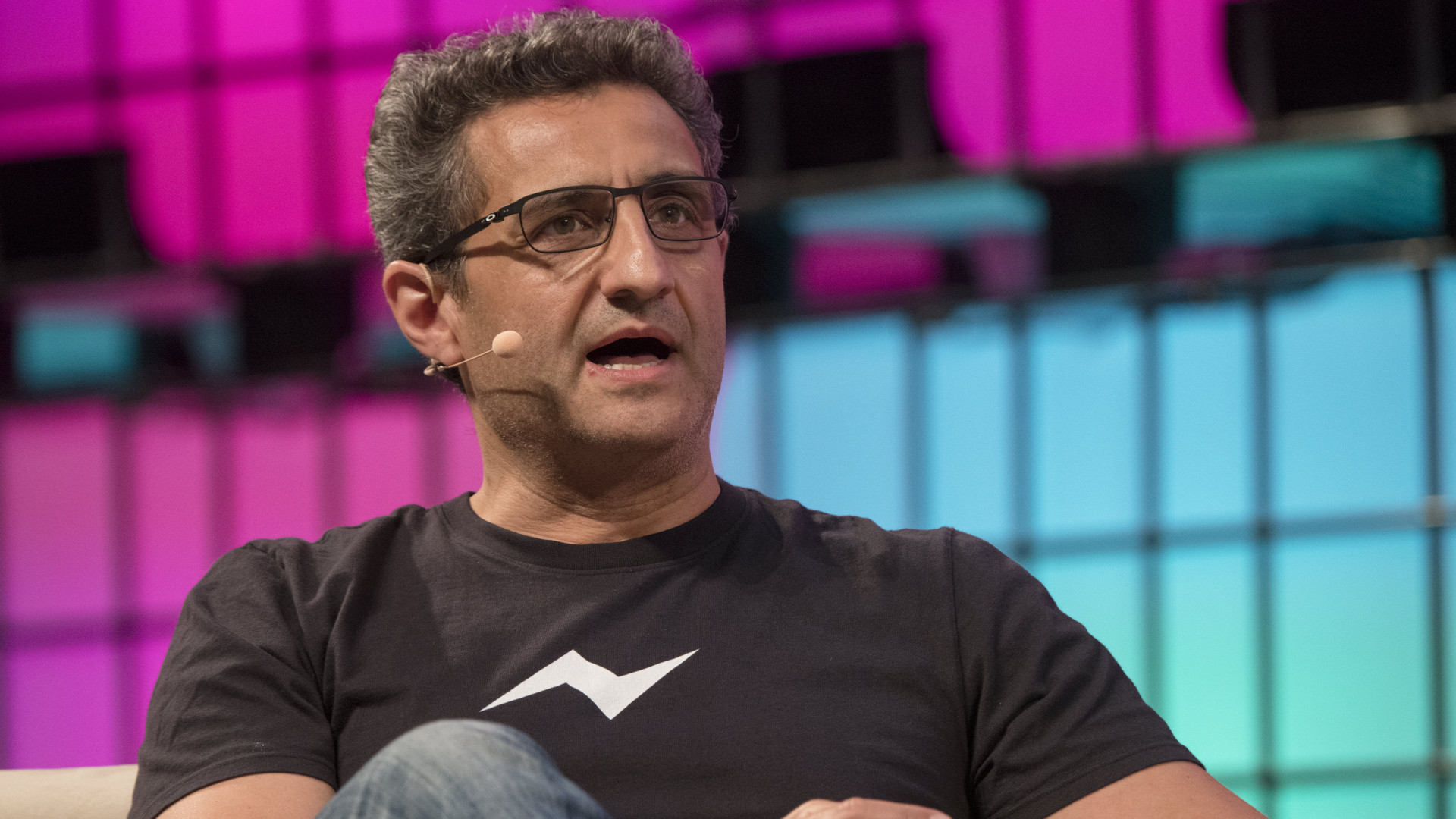 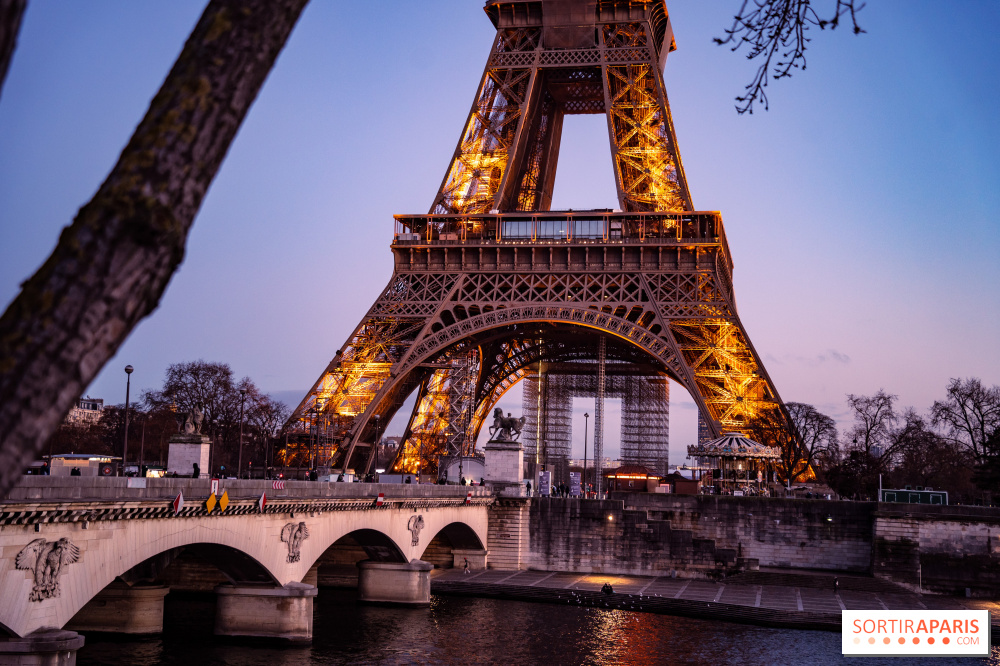