The BBC turns one hundred years old in October and faces this symbolic anniversary in troubled waters. This icon of Anglo-Saxon culture faces cutbacks and layoffs. The resigned Boris Johnson ordered the Government to freeze the tax paid by all British people who have a television. In addition, he will have to donate a pinch of her income to atone for the famous interview he did with Diana of Wales in 1995 after pressuring her with false papers.

This week it was felt that the British public chain continues to be a key institution in the gears of the State. From minute one of the announcement about Isabel II’s health, her narration was observed with a magnifying glass to gauge the seriousness of the situation. With an almost maternal care, its presenters prepared the spectators for hours for the outcome, first with black ties and jackets and, later, with euphemisms and increasingly explicit messages as the hour approached. They went from talking about worry to referring to an extremely ill queen and to preparing for the worst. Then, in perfect choreography, there was a long silence over the still shot of a flag at half-staff. Veteran journalist Huw Edwards then read the message he had been rehearsing for years. 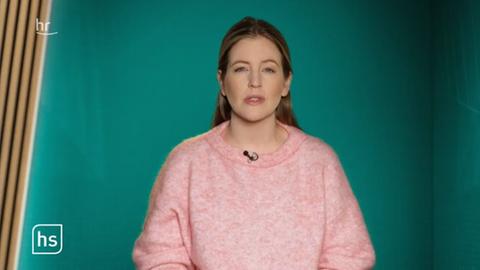 yes to control, but without exaggeration 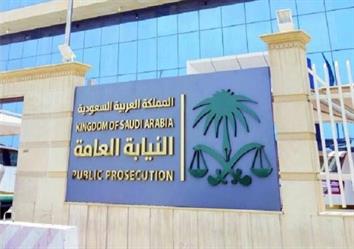 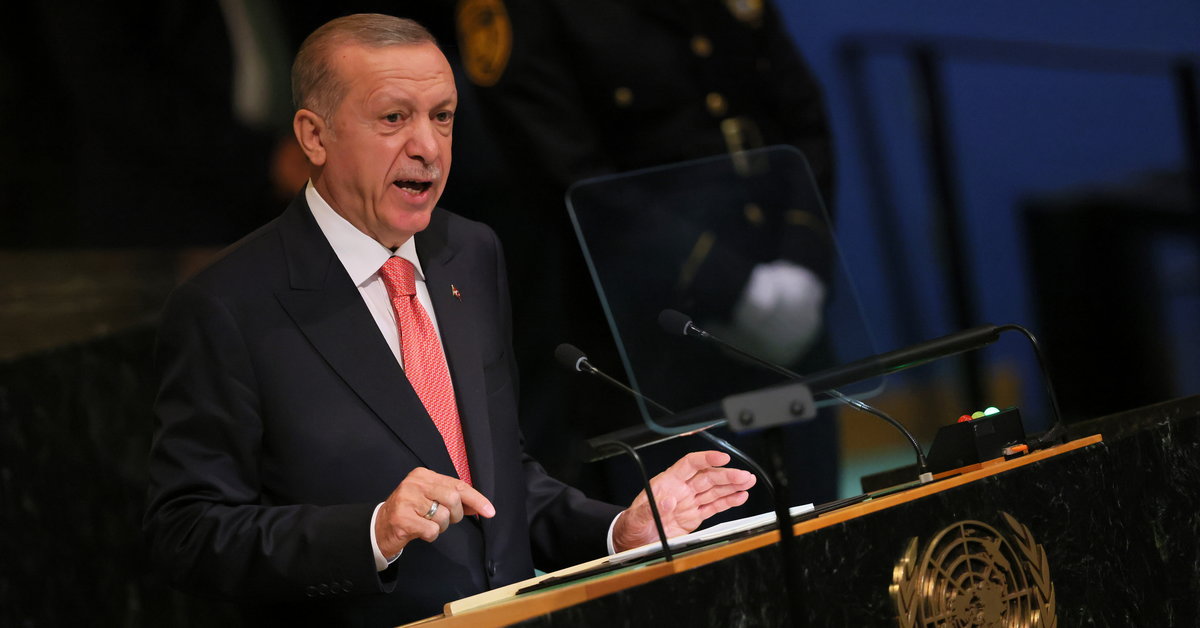 “Sweden will be shocked.” Erdogan sharply about the future of NATO. He sets conditions 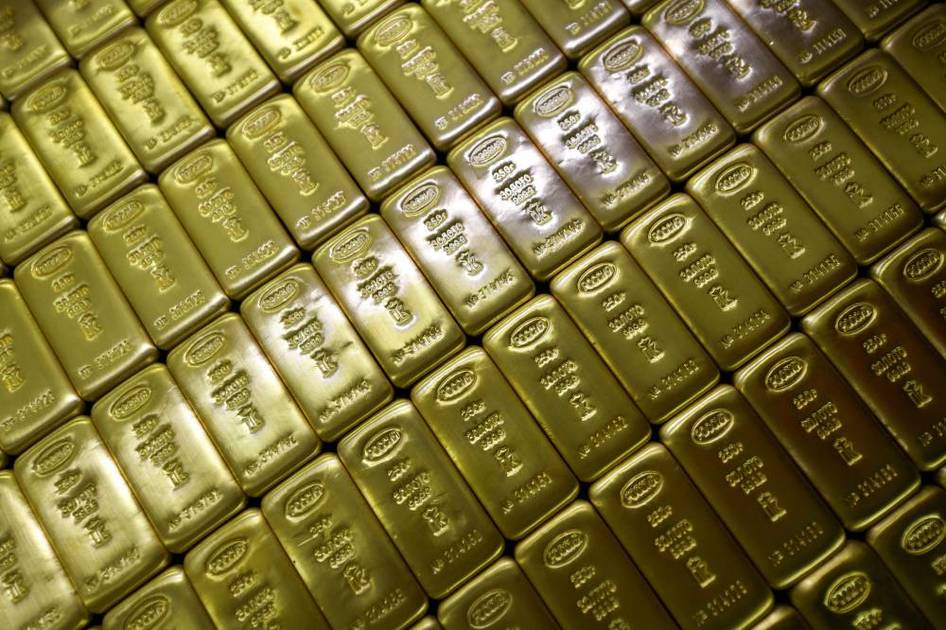