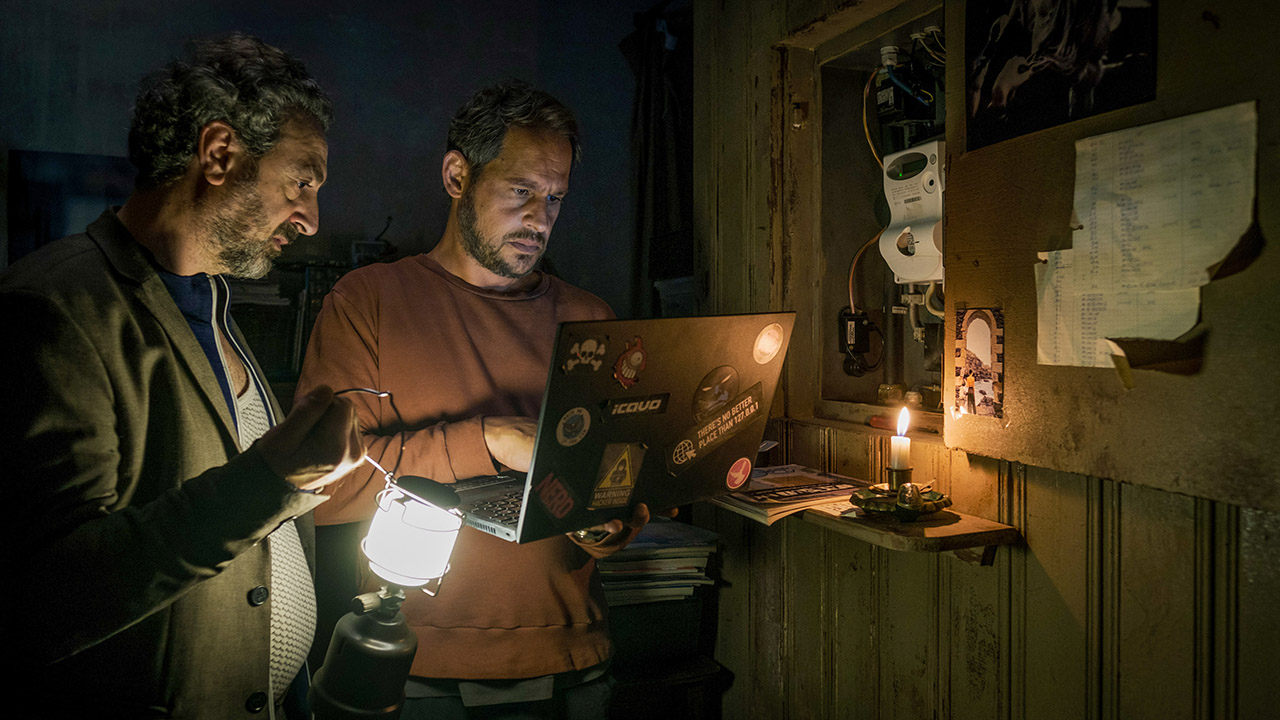 On a cold November evening, the power grid suddenly collapses across Europe. Telephone lines are dead, the internet is down, trains are stuck – 500 million people sit in the dark. The Federal Minister of the Interior appoints Frauke Michelsen to head the crisis management team. The single mother is worried about her two young daughters, who were all alone on the train to her house. Aid measures are organized in a hurry to try to calm the electricity operators down. Meanwhile, convicted hacker Pierre Manzano makes a disturbing discovery: electricity meters have been tampered with. 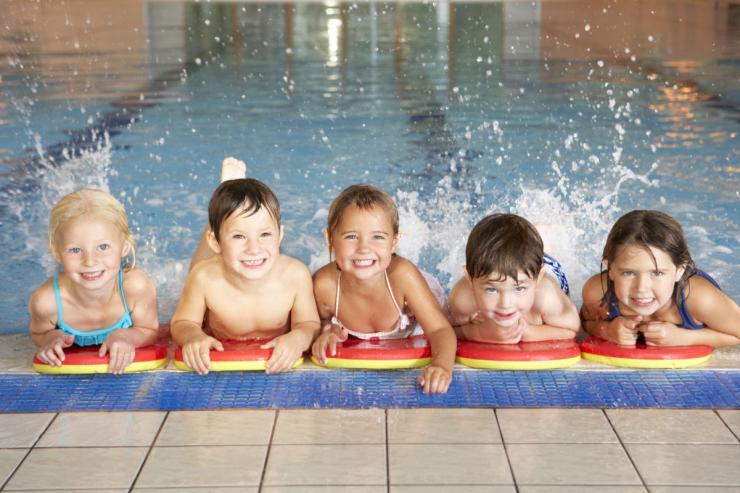 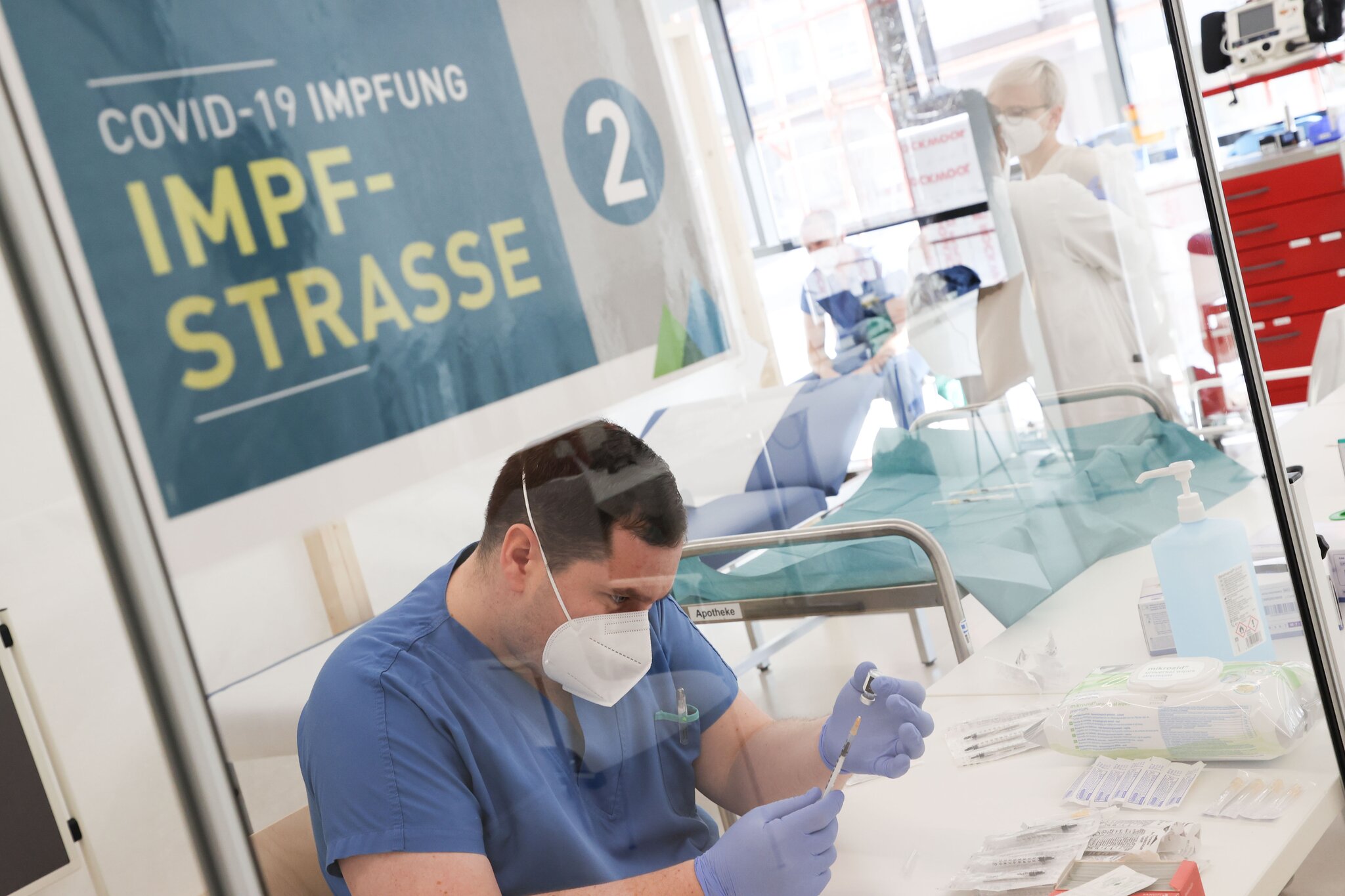 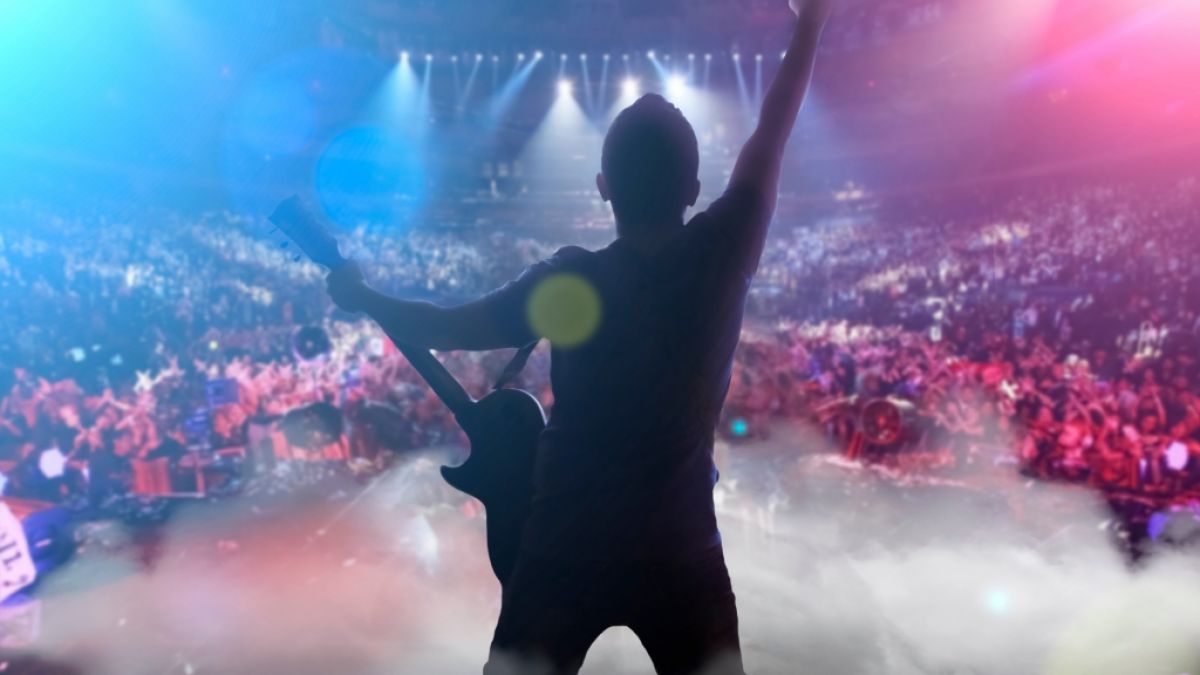 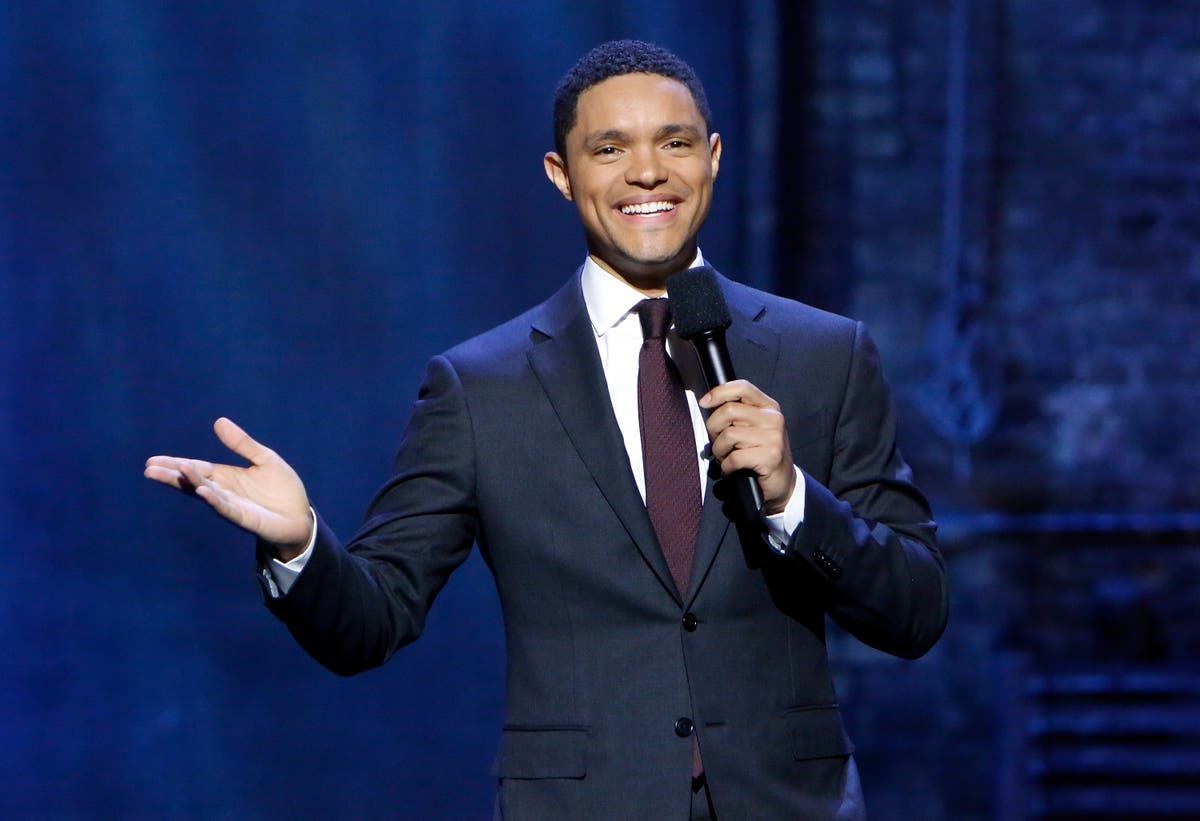