At Anime Expo, VIZ Media shared the world first trailer for Bleach: Thousand-Year Blood War and new key art for the anime which will arrive in October 2022.

As reported by Anime News Network, the trailer focuses on the characters of Stern Ritter and this new anime will be based on the “Thousand Year Blood War” arc from Tite Kubo’s manga.

Kubo himself appeared in a video message to fans during Bleach’s Anime Expo panel and said that fans can “expect modern contemporary coloring and a new and refreshing viewing experience with the new anime.”

Bleach: Thousand-Year Blood War will premiere on TV Tokyo in October, and VIZ Media will air the series in English.

The story will cover the manga’s final arc, which spans volumes 55-74, and the series’ returning cast will also include characters who don’t appear in the original anime but reprise their roles from the Bleach video game. : Brave Souls. .

Bleach manga was first released in Weekly Shonen Jump in 2001 and ended its run in 2016. Its popularity led to an anime adaptation that ran for 366 episodes from 2004 to 2012 alongside four movies, two OVAs, video games, novels, plays, and even a live-action movie released in 2018.

Any advice to give us? Want to discuss a possible story? Please send an e-mail to [email protected].

Adam Bankhurst is a reporter for IGN. You can follow him on Twitter @AdamBankhurst and on Tic. 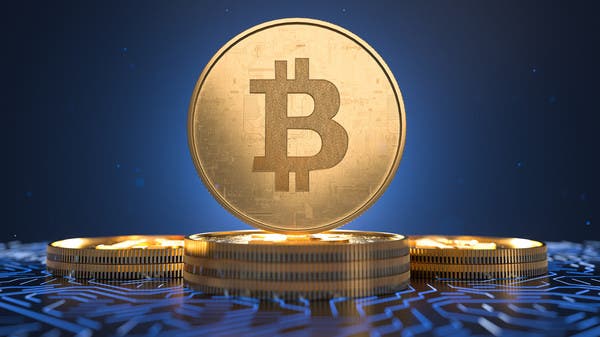