What gets into the brain and what doesn’t is strictly controlled. Researchers from the Medical Faculty of the University of Freiburg have now examined scavenger cells that coat the blood vessels in the brain and strengthen the blood-brain barrier. As the scientists from the Institute for Neuropathology at the University Hospital in Freiburg demonstrated together with an international research team, these cells do not fully mature until after birth in a defined step-by-step development program. Until now, it was assumed that this process was completed in embryonic development.

Significance for Alzheimer’s and multiple sclerosis

Your investigations in the specialist magazine Nature were published first in genetically modified mouse lines and were confirmed in human samples. They provide important insights into the development and treatment of brain diseases.

“We were able to show that the immune cells we investigated migrate from the meninges to the blood vessels in humans shortly before birth and mature there. This process is probably only complete weeks after birth and could partly explain why the brain is so vulnerable at the beginning of life,” says Prof. Marco Prinz, Medical Director of the Institute of Neuropathology at the University Hospital Freiburg. “The late maturation of the scavenger cells, also called macrophages, surprised us a lot, since the progenitor cells are already present in the brain long before that,” says Prinz.

In addition, the scientists were able to show for the first time that the vessels, as structural cells of the brain, send out important signals for the normal development of brain macrophages.

“In addition to the blood-brain barrier, the immune cells we studied control what can get from the blood to the brain cells, they eat pathogens and prevent excessive inflammation. They are also involved in the development of cancer, Alzheimer’s disease and multiple sclerosis. Our findings could be important for a better understanding of these diseases and future therapies,” continued Prinz.

For their study, the researchers used several newly established mouse lines. With these, different types of brain macrophages and their progenitor cells could be specifically marked for the first time and later found again in the different brain regions using high-resolution microscopy.

In addition, they examined the gene activity of individual cells and thus determined their degree of maturity. “We were also able to confirm the data on human brains. This enables us to gain a much deeper understanding of the timing and molecular mechanisms in cell development. This knowledge can now be used to research new and more specific therapeutic approaches for brain diseases,” says biologist Dr. Lukas Amann, Institute for Neuropathology at the University Hospital Freiburg.

This article is based on a press release from the Albert Ludwig University of Freiburg im Breisgau. We have the study for you here and linked in the text. 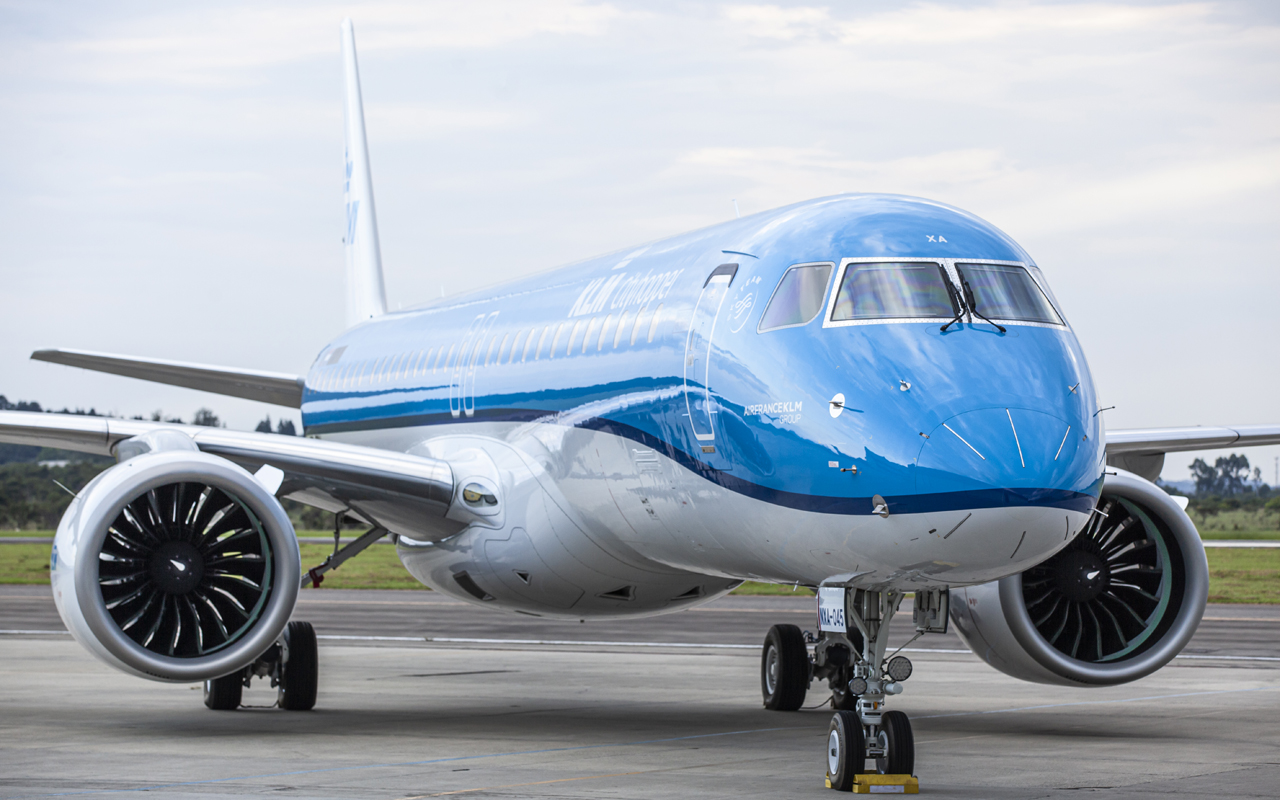 Office and commercial buildings or residential properties in Hamburg? An asset comparison

“NCIS: Los Angeles”: After Kensi and Deeks – Next wedding is imminent

Migros is getting very aggressive on mortgages