Bloody fights on the border of two countries. Putin picked up the phone

Home » World » Bloody fights on the border of two countries. Putin picked up the phone 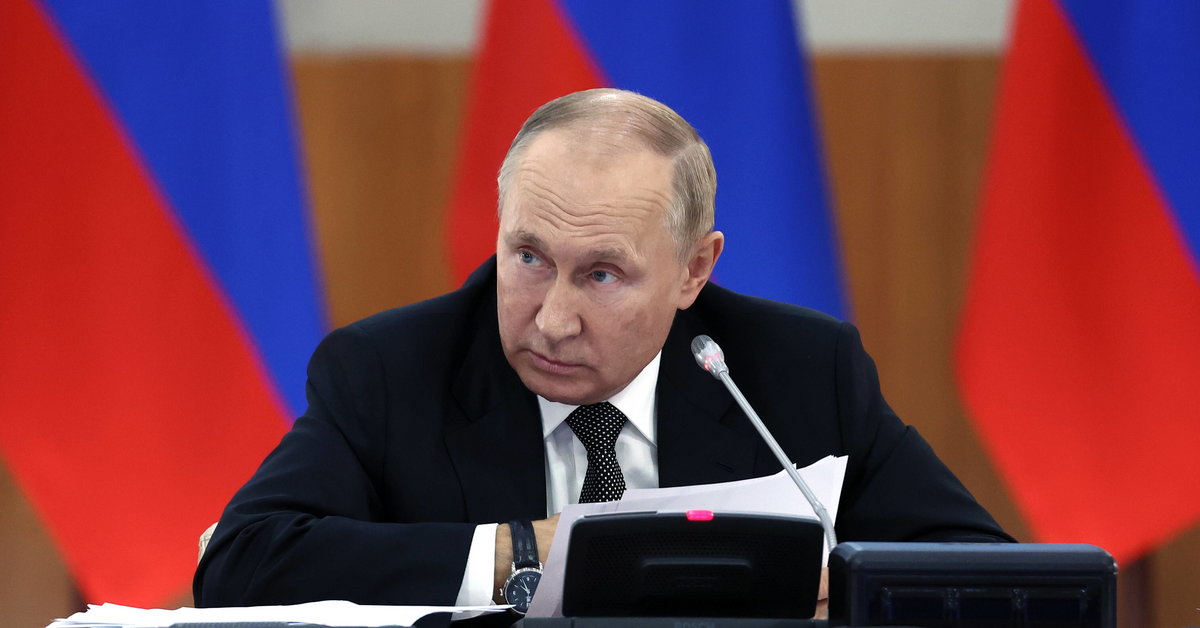 According to the Kremlin, during telephone calls “the situation on the Kyrgyz-Tajik border was discussed.” “Putin called on the parties to prevent further escalation and to take steps to resolve the situation as quickly as possible only by peaceful, political and diplomatic means,” Moscow said.

“[Władimir Putin] confirmed Russia’s readiness to provide the necessary assistance to ensure stability on the Kyrgyz-Tajik border, “he added.

Already 81 people have died during the four-day border fights between Kyrgyzstan and Tajikistan, the Reuters agency reported on Sunday. A fragile ceasefire between the conflicting parties has been in force for two days.

Earlier on Sunday, Kyrgyzstan’s health ministry said 36 citizens of the country were killed in the fighting and 134 people were injured. The government in Bishkek informed that 137,000 people were evacuated from the threatened areas. people, and Monday will be the national day of mourning the victims.

Tajikistan, for its part, reported 35 deaths, but did not mention the evacuations.

The fights on the border between the two countries began on Wednesday and were another installment of the dispute that Kyrgyzstan and Tajikistan have been waging for several years along the incompletely demarcated border. On Friday, the presidents of Kyrgyzstan and Tajikistan, who were in Samarkand, Uzbekistan at the summit of the Shanghai Cooperation Organization, agreed a ceasefire, which entered into force at 4 p.m. local time (12 p.m. Polish time). The suspension was broken several times in the next several hours.

The two countries are separated by 970 km of the border, almost half of which is disputed, and progress in its delimitation has been slow in recent years. Both countries that used to belong to the USSR have close relations with Russia and are home to Russian military bases.