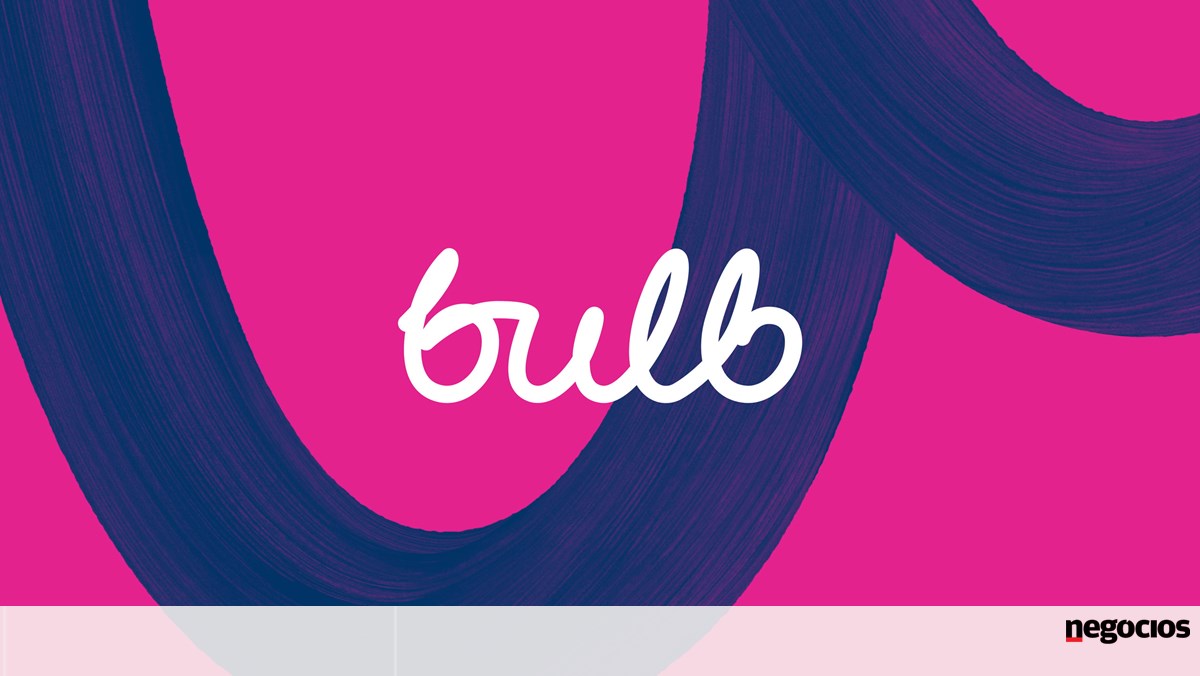 The seventh largest energy supplier in the UK, Bulb, with 1.7 million customers, declared itself insolvent today due to rising gas prices, starting a process that should involve state intervention.

In a statement, the company said it had asked to be placed under “extraordinary administration”, but assured customers that the service will continue and rates will remain unchanged.

“The extraordinary administration is designed to protect customers from a major energy supplier that has gone insolvent,” he explained, adding that “the process of appointing special administrators has not yet been completed, but we hope they will be appointed soon.” The regulator, Ofgem, confirmed that Bulb will “continue to operate normally” and that customers “will not experience disruption to the service and their bills and tariffs will continue”.

If confirmed, Bulb will be the first company to benefit from the extraordinary administration regime, during which the Government provides financing for the company to continue operating until it is rescued, sold or the customers are transferred to other suppliers.

So far, the roughly 20 energy providers that went bankrupt this year due to the crisis were small enough for customers to be acquitted by a larger rival.

Avro Energy, with around 580,000 customers, was the largest British energy supplier to go bankrupt so far.

The rise in gas prices in recent months is a result of a number of factors, including the lack of supply in the UK, the increase in international demand due to the post-pandemic economic recovery and a reduction in supply from Russia.

“Prices in the wholesale market soared and remain extremely volatile,” explained in the statement Bulb, which was founded in 2005 and has expanded to France, Spain and Texas, in the United States.

Recently, news of the suspension of the approval process for the Nord Stream 2 pipeline between Russia and Germany has pushed prices up even further, increasing pressure on companies in the sector.

There is currently a price cap. [‘price cap’] of energy imposed by the British Government to avoid unfair tariffs, which remains below the cost price for energy suppliers, despite having increased by 12% on 1st October.

Regulator Ofgem on Friday opened a public consultation and called for “proposals to ensure that the price cap reflects the costs, risks and uncertainties faced by energy suppliers”. 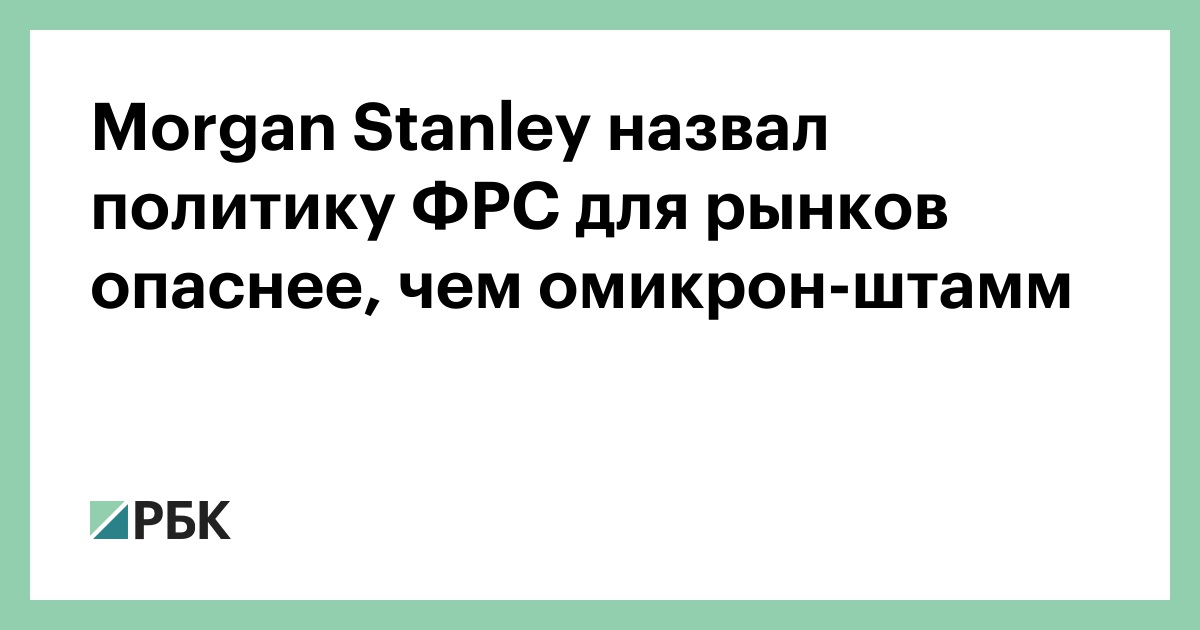 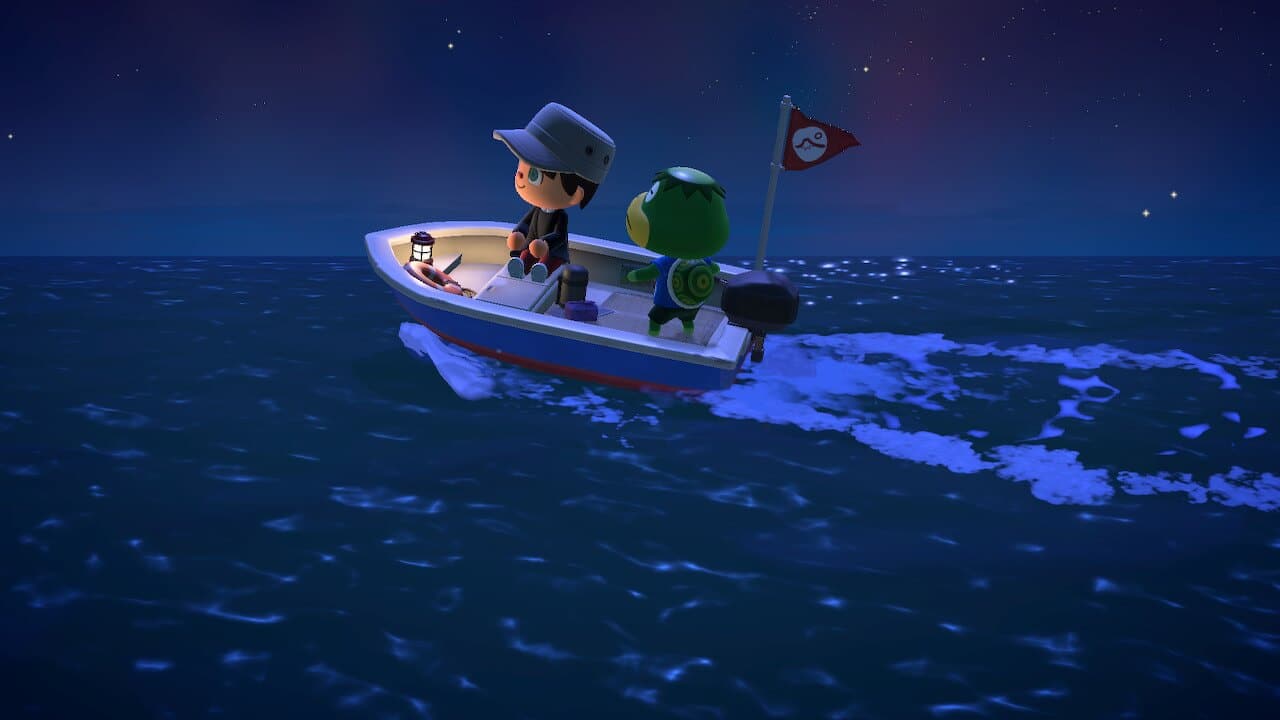 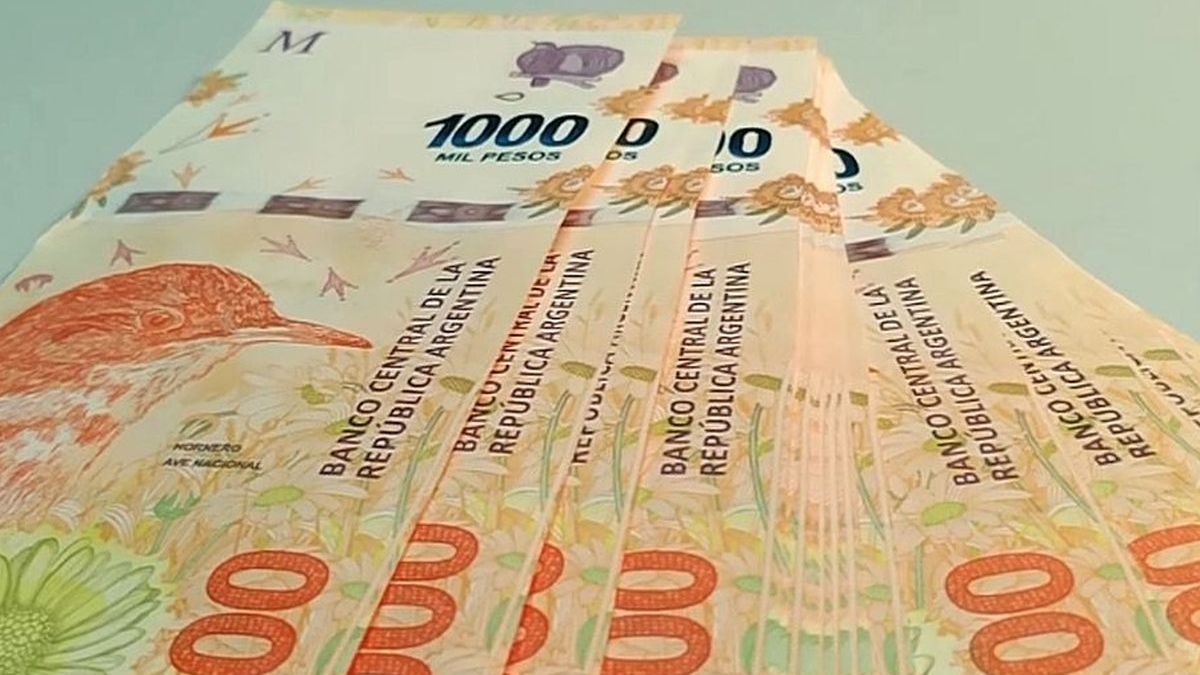