BMKG: Alert for Very High Waves Up to 6 Meters May 25-26 : National Okezone 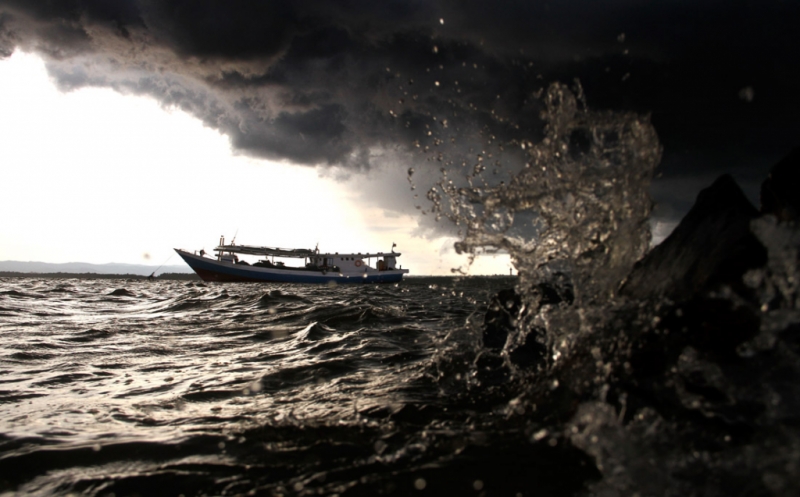 JAKARTA – The Meteorology, Climatology and Geophysics Agency (BMKG) issued an early warning of high waves that could potentially occur in several water areas on May 25 – 26 2022.

Based on a release received by MNC Portal Indonesia from the Public Relations Division, the Legal and Organizational Bureau of the BMKG explained that the wind pattern in the northern part of Indonesia is dominantly moving from the Northwest – Northeast with wind speeds ranging from 5-15 knots, while in the southern part of Indonesia it is dominantly moving. from East – Southeast with wind speeds ranging from 5 – 20 knots.

“The highest wind speeds were observed in the northern waters of Sabang, the central and eastern Java Seas, the western waters of Lampung – southern Banten, the eastern Sulawesi Sea and the Arafuru Sea,” the release said, Wednesday (25/5/2022).

“Meanwhile, very high waves in the range of 4.0 – 6.0 meters are likely to occur in the South Indian Ocean, Java – NTB,” he explained.

“People who live and work on the coast around areas that are prone to high waves are asked to stay alert,” he explained. 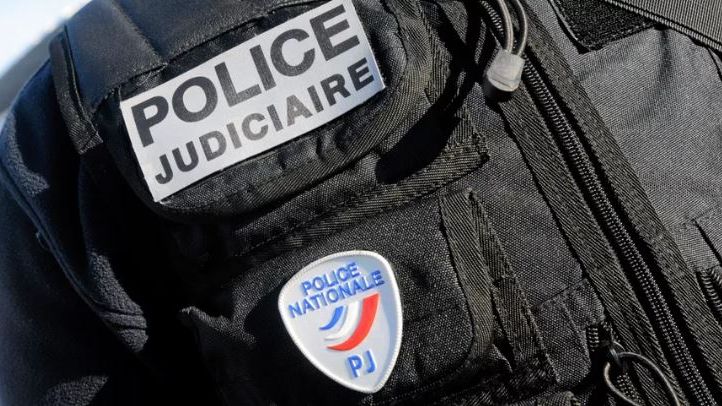 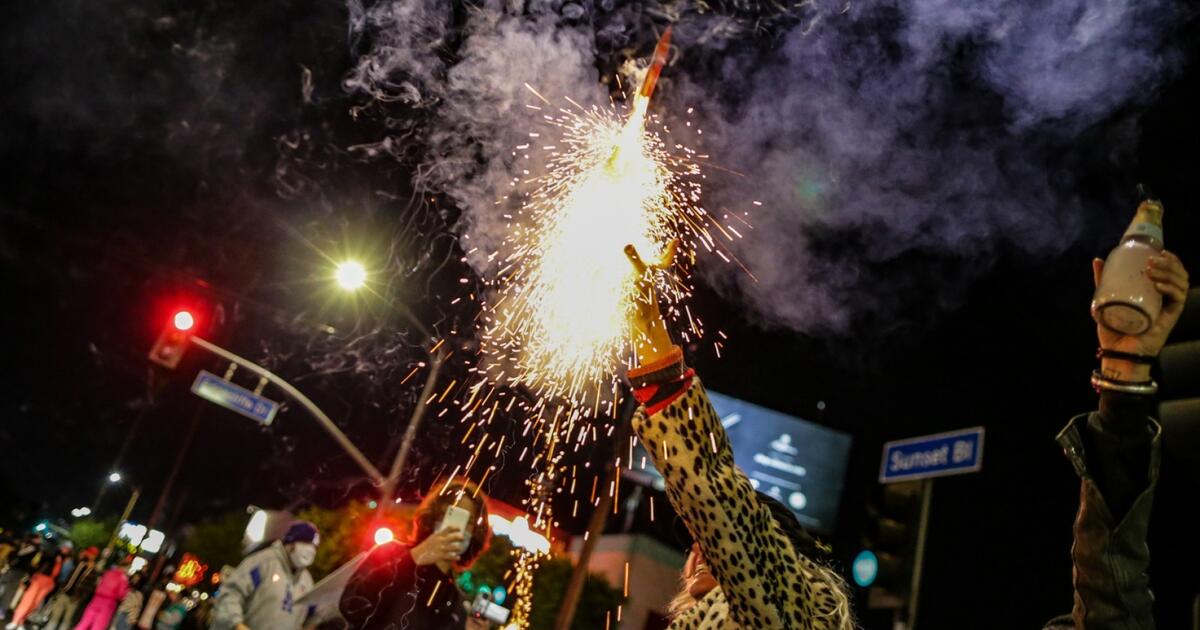 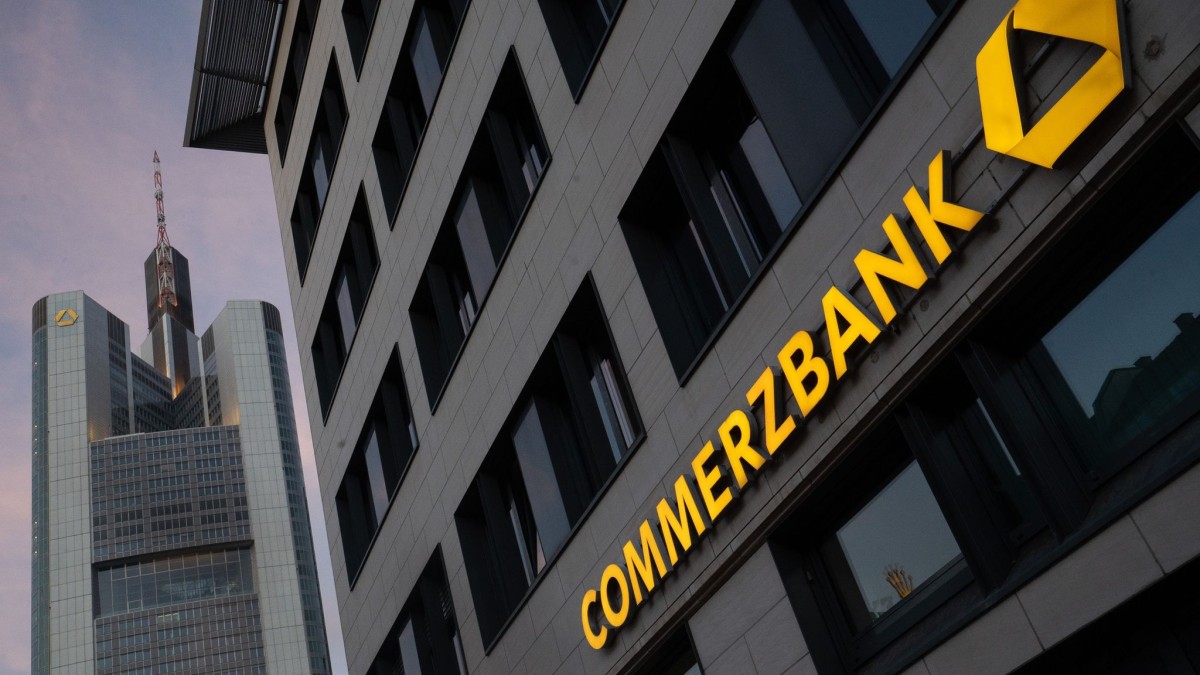 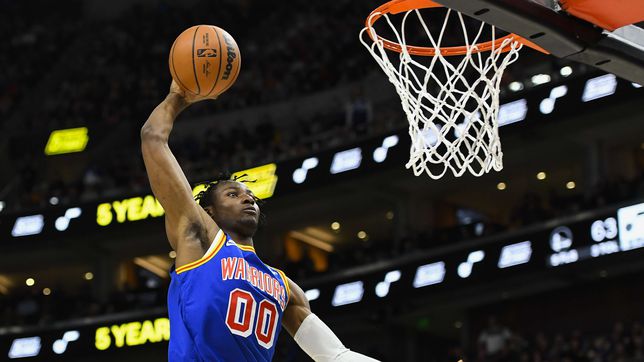 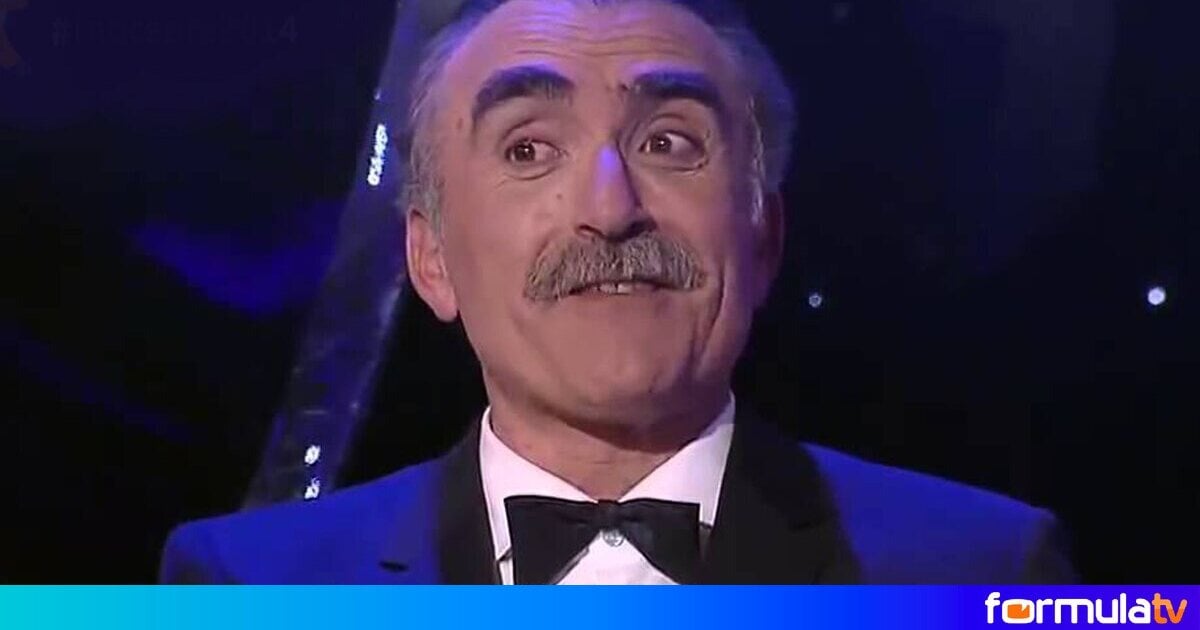