BMKG’s Reason for Late Warning of the Central Maluku Tsunami 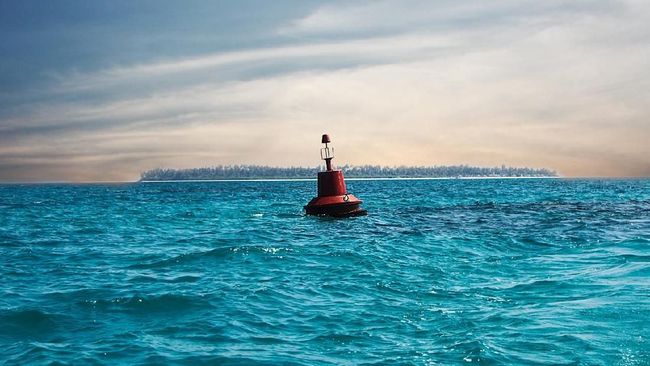 Meteorology Climatology and Geophysics Council (BMKG) explained the reason for the delay in information on the potential for a tsunami after the magnitude 6.0 earthquake in Central Maluku.

Head of BMKG Dwikorita Karnawati said this was because his party was reading the impact based on a tectonic earthquake, which was said to have no potential for a tsunami.

The results of observations of sea level heights at the Geospatial Information Agency station in Tehoru, he said, finally showed a half-meter sea level rise after the earthquake.

“This is thought to be the result of an underwater cliff landslide,” said Dwikorita.

Dwikorita said the earthquake, which occurred in southeastern Central Maluku, was updated to a magnitude 6 with a depth of 19 kilometers. The point of the earthquake is also not in the sea, but on the border of the sea and the coast.

Based on data, the BMKG recorded 16 aftershocks with a magnitude range of 1.9 to 3.7.

Dwikorita explained that the earthquake shocks were felt around the Central Maluku region, such as Tehoru, Masohi, Bula, Kairatu, Saparua, O, and the island of Ambon.

The type of earthquake, explained Dwikorita, is a shallow earthquake caused by local fault activity.

“The results of the analysis of the source mechanism show that this earthquake has a normal fault mechanism,” he said.

Previously, a number of coastal residents of Tehoru and Yaputi Beaches, Tehoru District, Central Maluku Regency were reported to have fled to the mountains after seeing the water on the beach receding.

Not long after, small waves appeared on the shores of Tehoru Harbor. This phenomenon occurred after an earthquake with a magnitude of 6.1 in Central Maluku.

BMKG class I Ambon had once advised coastal residents in Tehoru and Yaputi villages to stay away from the beach for 2 hours, because of the potential for a tsunami after an earthquake with a magnitude of 6.1 rocked the region.