Bob Dylan was dizzy, so he used a machine to autograph his limited-edition book for HUF 234,000 each

Home » Entertainment » Bob Dylan was dizzy, so he used a machine to autograph his limited-edition book for HUF 234,000 each 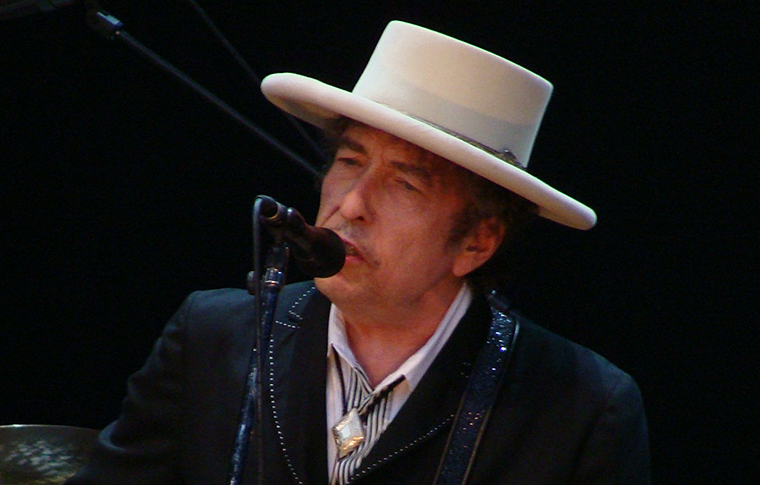 American musician Bob Dylan has apologized for having his signature created by a machine in his “handwritten autograph” book.

The Nobel Prize-winning musician and songwriter has issued a statement apologizing for his “wrong decision” as he used a machine to autograph copies of his new book, advertised as special, with a “handwritten autograph”.

The book, The Philosophy of Modern Song, contains Dylan’s commentaries on songs by other musicians, and was published in early November.

Nine hundred copies contain a “handwritten signature” and were sold for $599 (HUF 234,000). Each copy was accompanied by a letter of authenticity from the publishing house Simon and Schuster.As readers began to receive their copies, several people shared photos of it online and quickly noticed that all the signatures were the same. In his statement, the 81-year-old artist wrote that “over the years” he wrote all autographs with his own hand.

“In 2019, I started feeling dizzy, which continued during the pandemic. I need a team of five people close to me to be able to sign, and while the virus was raging, we couldn’t carry out the signing safely,” he continued.

“It was impossible to sign anything during the epidemic, and the dizziness didn’t help. As the deadline approached, the idea of ​​a machine autograph came up, while they assured me that this kind of thing is always done this way in the art world,” he wrote. “It was a wrong decision to use the machine, I am working with the Simon and Schuster publisher to fix it.”

The publisher already apologized last week and offered compensation to all dissatisfied customers. The use of the so-called autopen is very widespread in political circles. Barack Obama was the first US president to pass a law with an autopen in 2011. It causes a bigger uproar when celebrities use it: earlier this year, American country singer Dolly Parton was accused of it, and Irish singer Sinéad O’Connor admitted last year that she signed her memoirs with a stamp. (MTI) 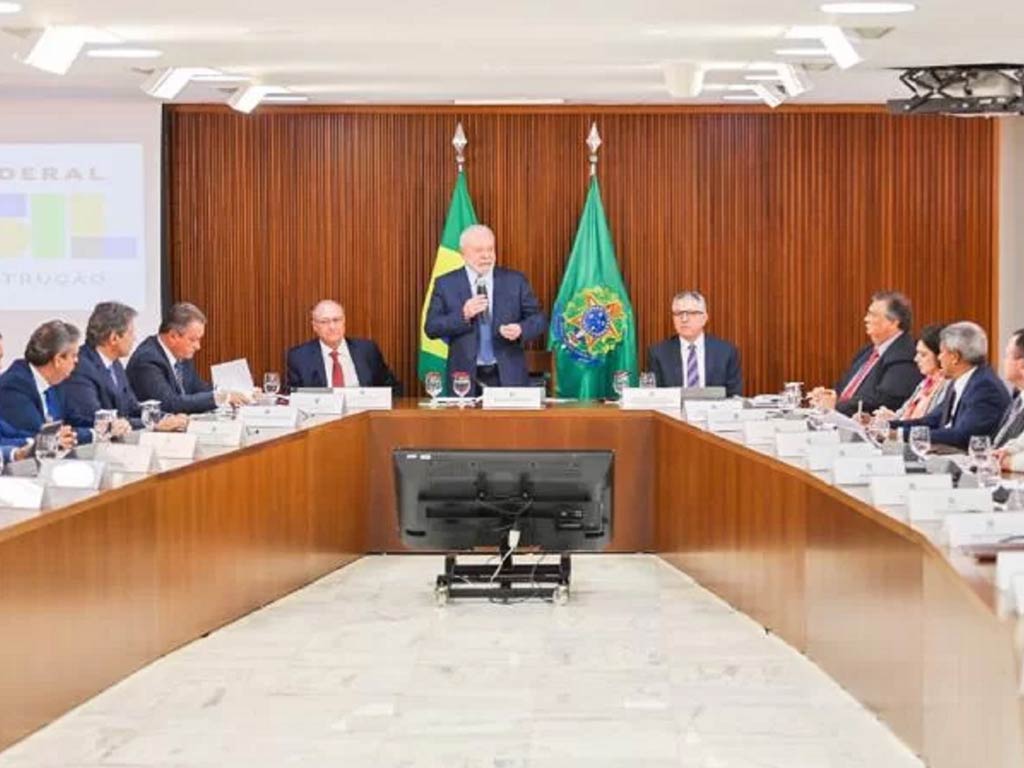 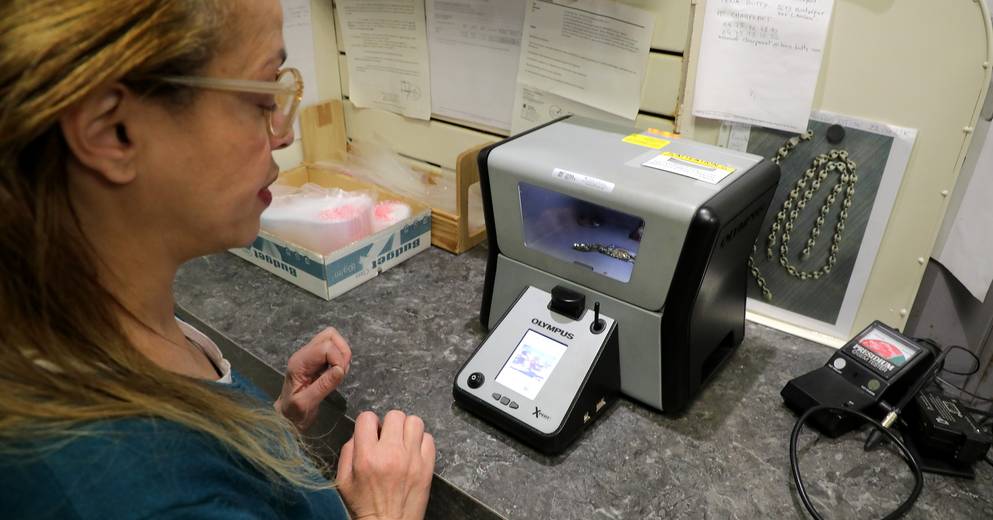 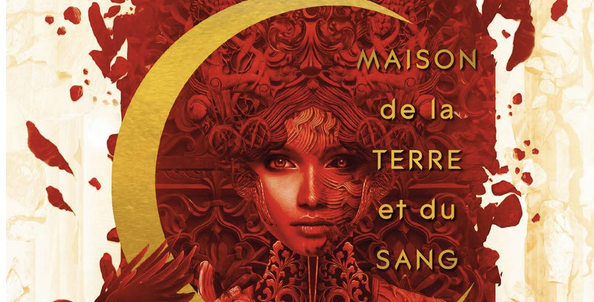 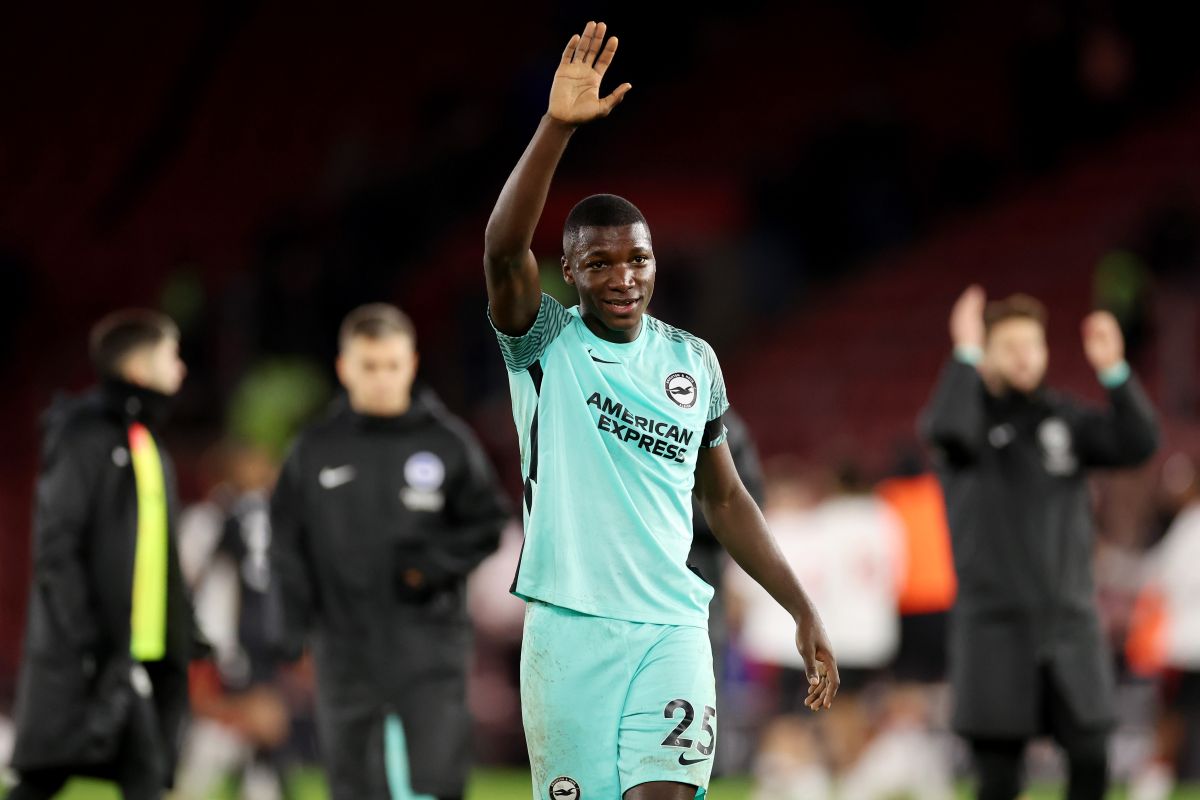 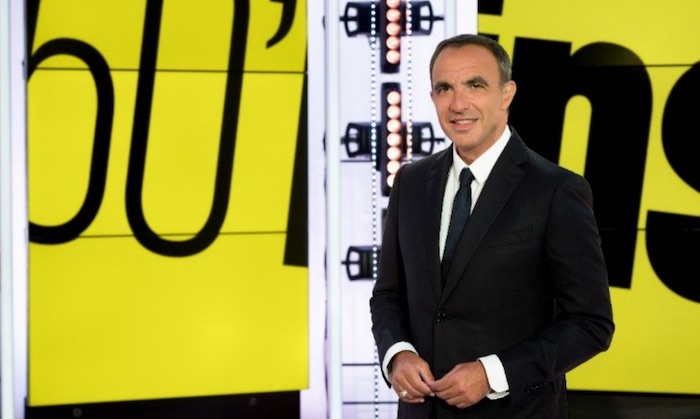