The Canadian organization New Cities confirmed that Bogotá is among the five finalists for the Wellbeing Cities award 2021 (Welfare Cities Award), a recognition given to the city that makes the well-being of its inhabitants a central part of its policy.

On time, Bogotá was selected as a finalist for this Award for its District Care System, as highlighted by the organizers, “Bogotá promotes a new social and environmental contract, which focuses on closing inequality gaps, prioritizing the population groups that traditionally they have been the most vulnerable: women, poor households and youth, and accelerating the implementation of the SDGs, to make Bogotá a more inclusive, equitable and sustainable city. ”

2020, a year of challenges and recognition for Bogotá
Since 2018, the Cities of Wellbeing Award has recognized more than 40 cities on five continents; In their edition of the 2021 award, they nominated Bogotá for the gender and care approach contained in the District Development Plan 2020-2024, A New Social and Environmental Contract for the Bogotá of the XXI Century.

Other cities nominated include Chennai in India for their Stride initiative, in which they collect and publish data to facilitate mobility on foot and by bicycle in response to the transportation challenges posed by the pandemic; Ramallah in Palestine with The Forum of Experience, a project whose objective is to involve older people to participate in different activities mitigating the difficulties of aging in an urban environment; Strasbourg in France with the initiative Sport for the inclusion and citizenship of refugees and asylum seekers, in which sport is used as a facilitator of exchanges between refugees and local residents to help resolve related tensions with the social mix; and Vancouver in Canada for the People’s Places program in which people can appropriate the public places of the historic center through outdoor activities designed jointly by the community.

According to the organizers of the Award, the objective of this recognition is to celebrate cities, around the world, that transform urban life by placing well-being at the center of their policy and planning. The winning city will be announced in the next few days. 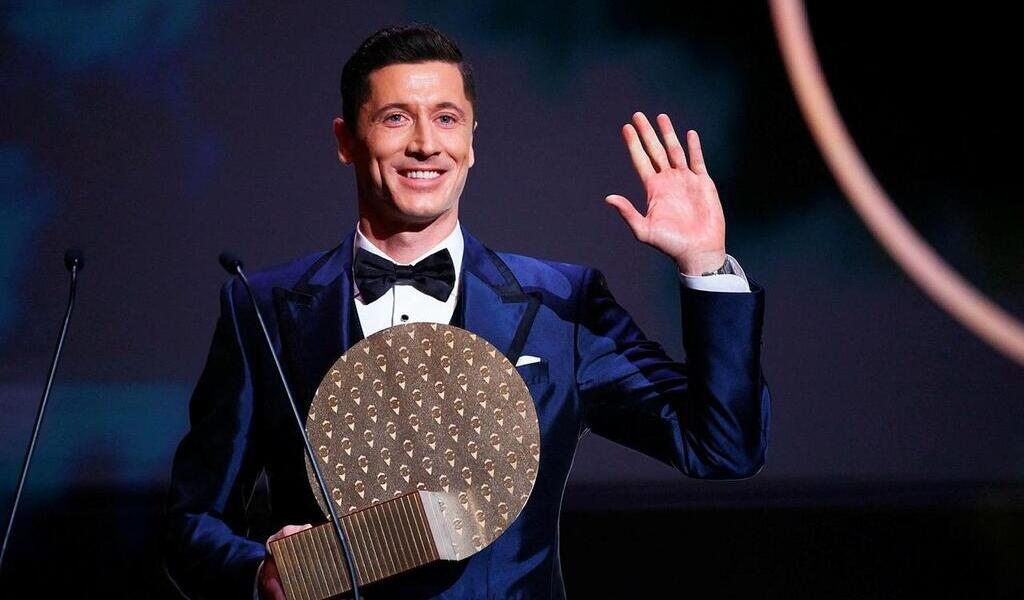 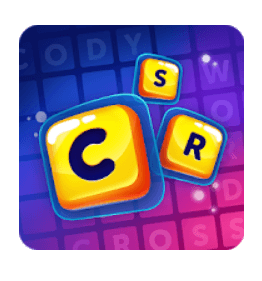 The American iguana singer of The Passenger [ Codycross Solution ] 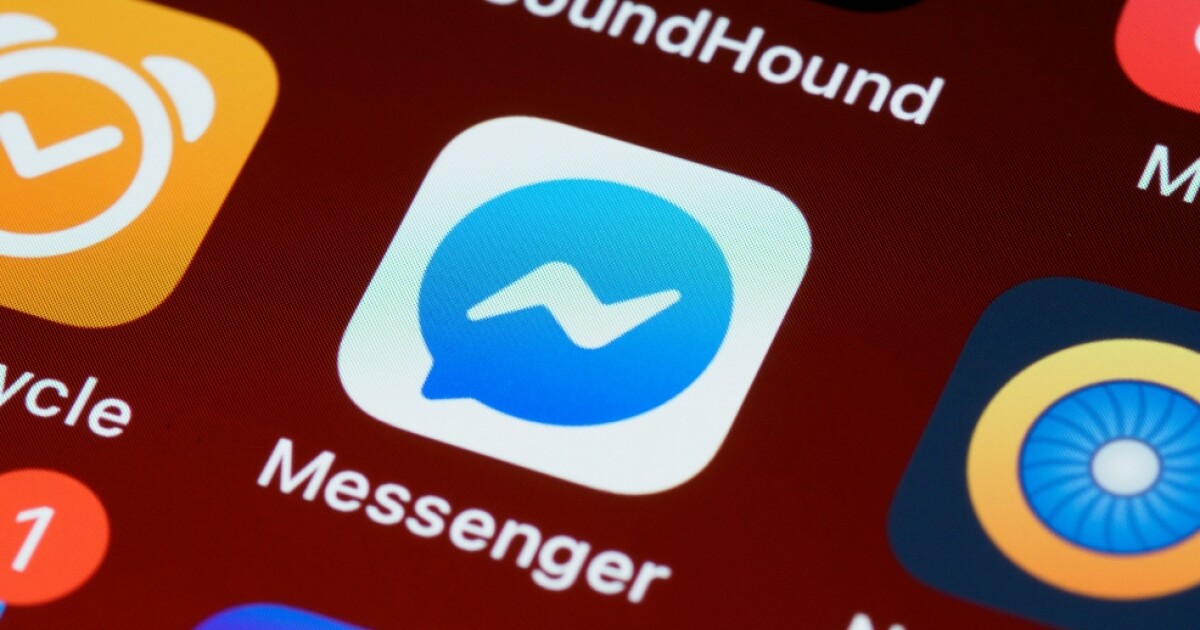 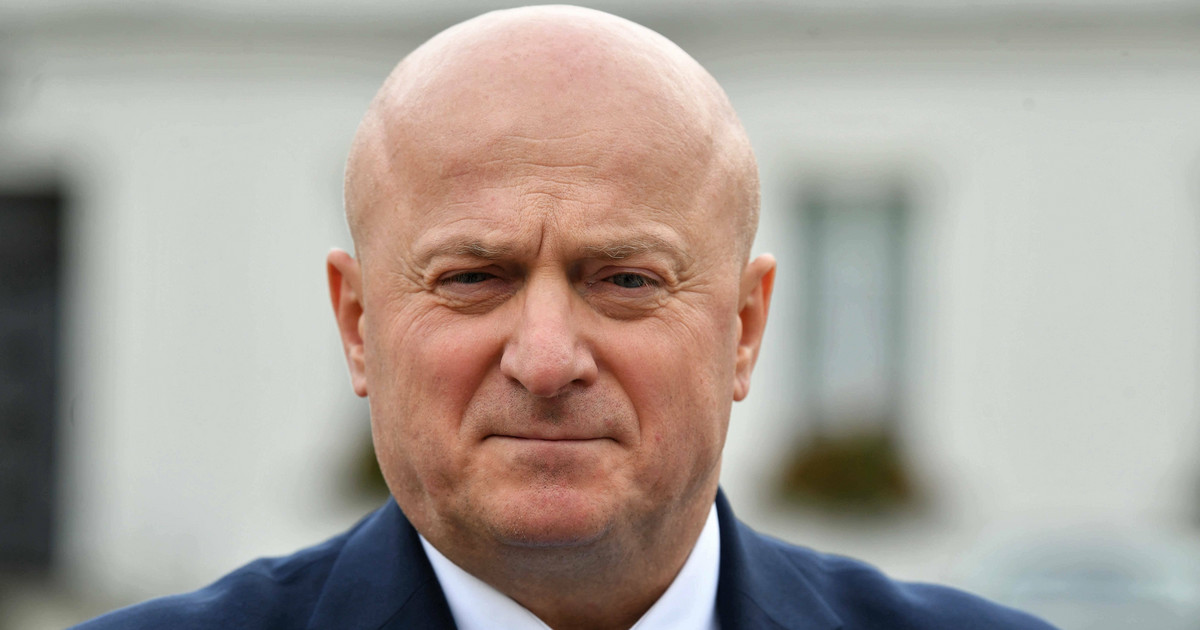 Lublin Province. There will be money that has been blocked by an anti-LGBT resolution 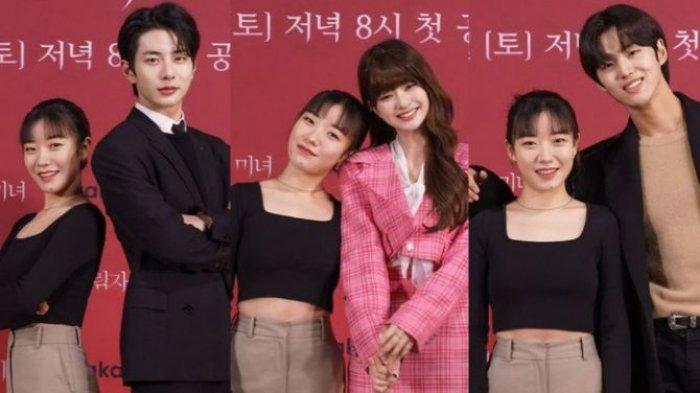